2021 Audi RS6 Avant By Mansory Is An Extravagant Super Wagon

The exhaust tips are something else...

Say what you will about Mansory, but they've never made a boring car. Granted, most of their aftermarket packages are a love/hate affair, but never dull. Case in point, the tuner is taking a stab at modifying the Internet's favorite – the new Audi RS6 Avant. The super wagon from Ingolstadt is one of the few cars everyone seems to love, but we're not so sure it's going to be the same story with this rather eccentric project.

Mansory wanted to bring the car to the Geneva Motor Show, but we're only going to see it online for the time being as the 90th edition of GIMS has been canceled. If the carbon fiber wide body kit doesn't convince you this isn't a standard RS6, those oddly shaped quad exhaust tips are certainly not what you'd expect from Audi. The dual oval tips of the standard RS6 – the largest exhaust tips ever fitted to an Audi Sport RS model by the way – have been replaced by an angular set housed within a diffuser likely visible from the moon.

From the hood vents and front spoiler to the massive side skirts and the large roof spoiler at the back – Mansory really went to town on modifying Ingolstadt's fast family hauler. Those orange decorative stripes on the hood and 22-inch forged wheels have a correspondent on the inside where there's a similar shade for the seatbelts, floor mats, dashboard, and the door armrests to provide a contrasting effect.

With the RS6 Avant, Mansory is officially announcing plans to modify more Audis as a follow-up to the R8 Spyder from many moons ago. 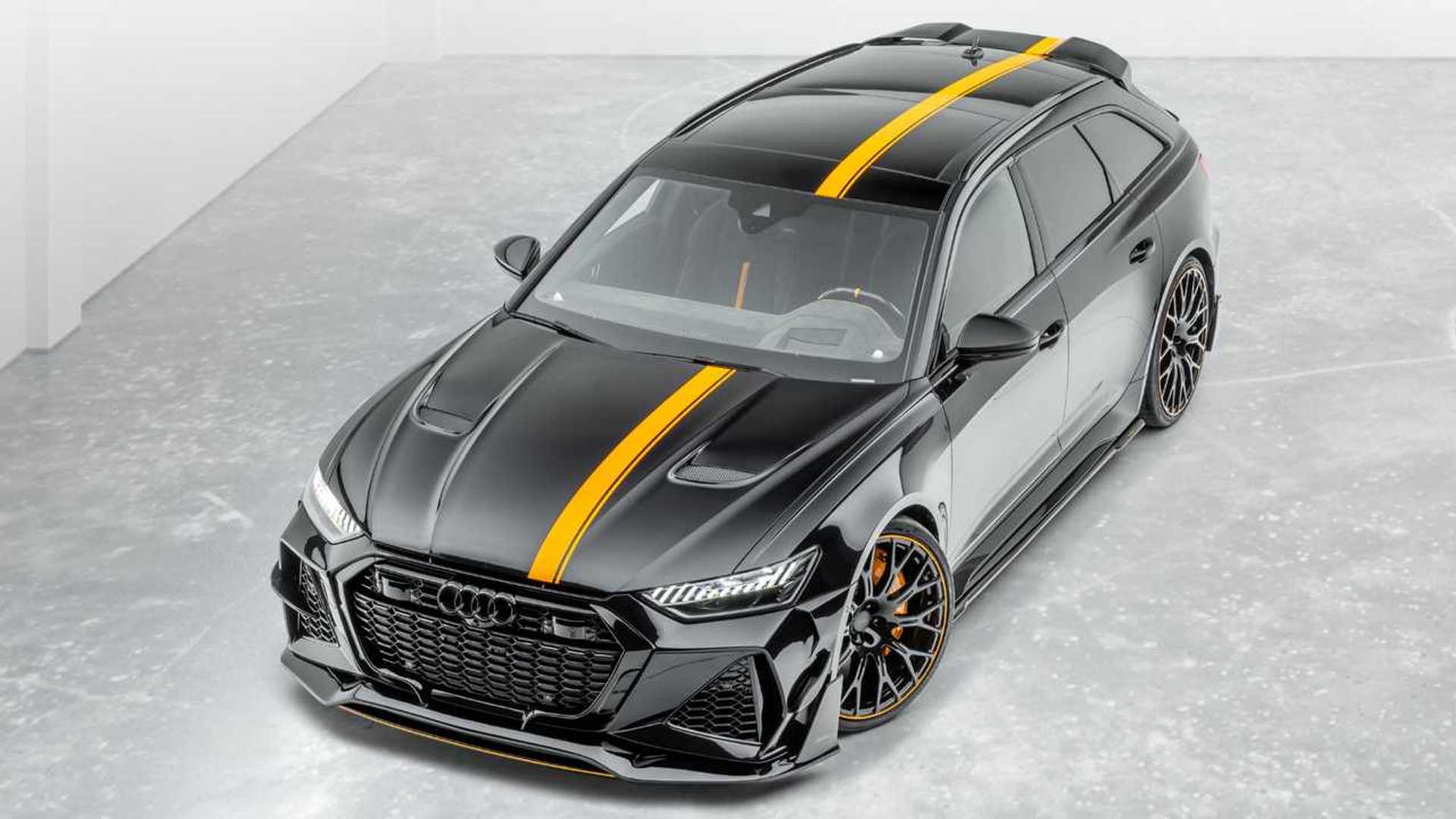 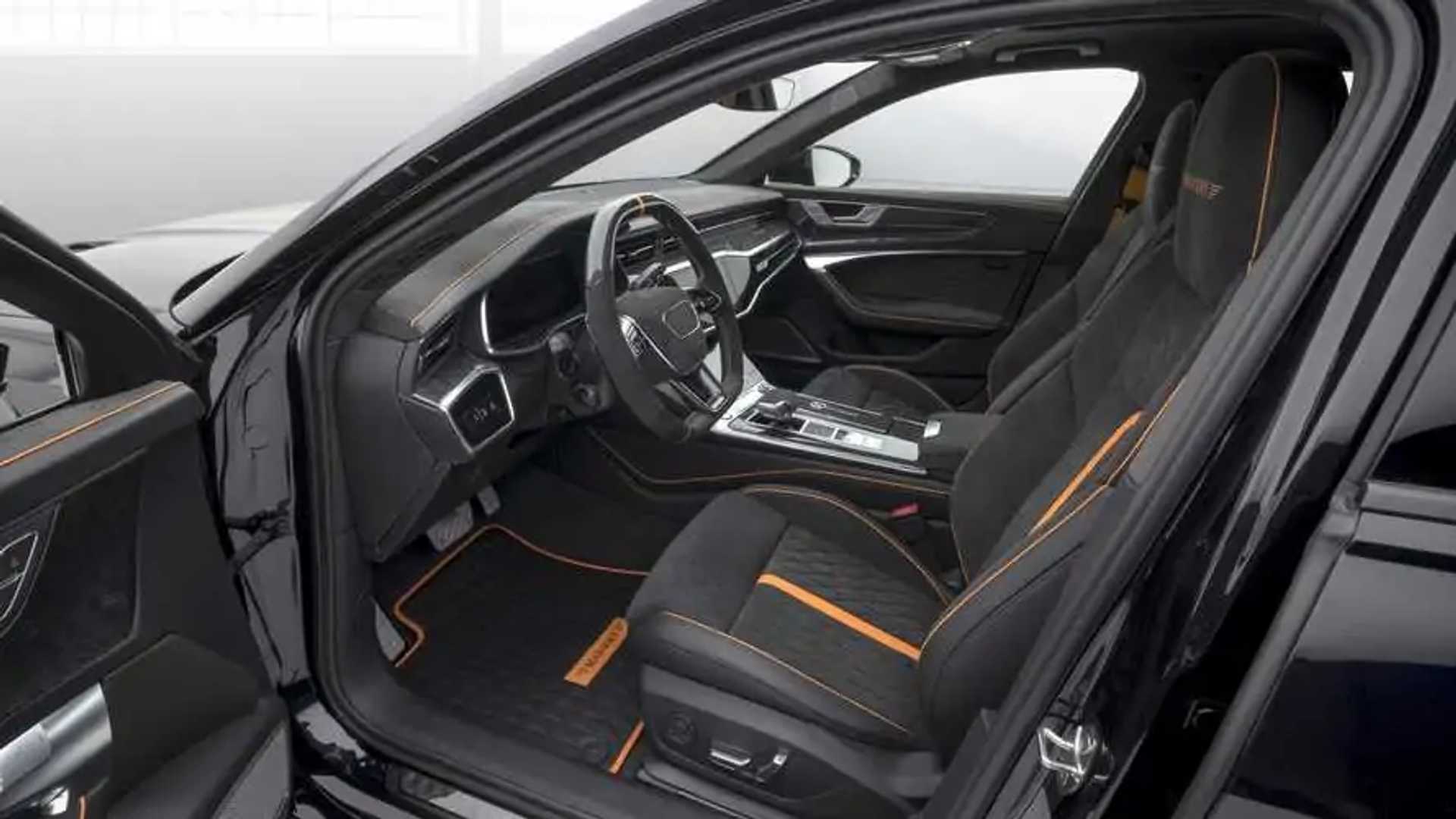