More than 2,000 miles through Scandinavia – hope they packed thermals.

British sports car manufacturer BAC has introduced itself to Scandinavia with a flourish after taking its single-seat, open-cockpit Mono on a 2,000-mile road trip through the region.

The Atlantic Road Trip rally, which starts in Stockholm and ends in Copenhagen after a five-day tour of Sweden, Norway and Denmark, takes place every year and attracts supercar owners from around the world.

BAC was invited to join the rally by the event's organisers, and the Cheshire-based firm sent photographer Andrew Lofthouse along to capture the visit, which included a drive along the famous Trollstigen Pass.

Although BAC dealers can be found in countries as far away as Hong Kong and Japan, the brand currently has no presence in Scandinavia, and the company's only model had never turned a wheel in the region until it arrived in Stockholm.

Ian Briggs, BAC's co-founder and design director, said: "What a fantastic experience it was taking on the Atlantic Road Trip, we had an absolute blast! As well as enjoying the roads, we also had a fantastic time meeting the locals and introducing some of them to Mono for the very first time. The Atlantic Road Trip represents more new ground broken for BAC and the Mono, and we're very excited for our next adventure."

The track-focused Mono, which is the world's only single-seater supercar, is powered by a 2.5-liter four-cylinder Mountune engine that produces 305 horsepower. That, combined with the six-speed sequential gearbox from a Formula 3 car and a 580-kg (1,279-lbs) dry weight, is enough to give the car a 2.8-second 0-62 mph time and a 170-mph (274-kph) top speed.

Despite only having no radio, satellite navigation system or climate control, the lightweight machine comes with a whopping £165,125 starting price in the U.K., making it about £10,000 more expensive than a Ferrari California. 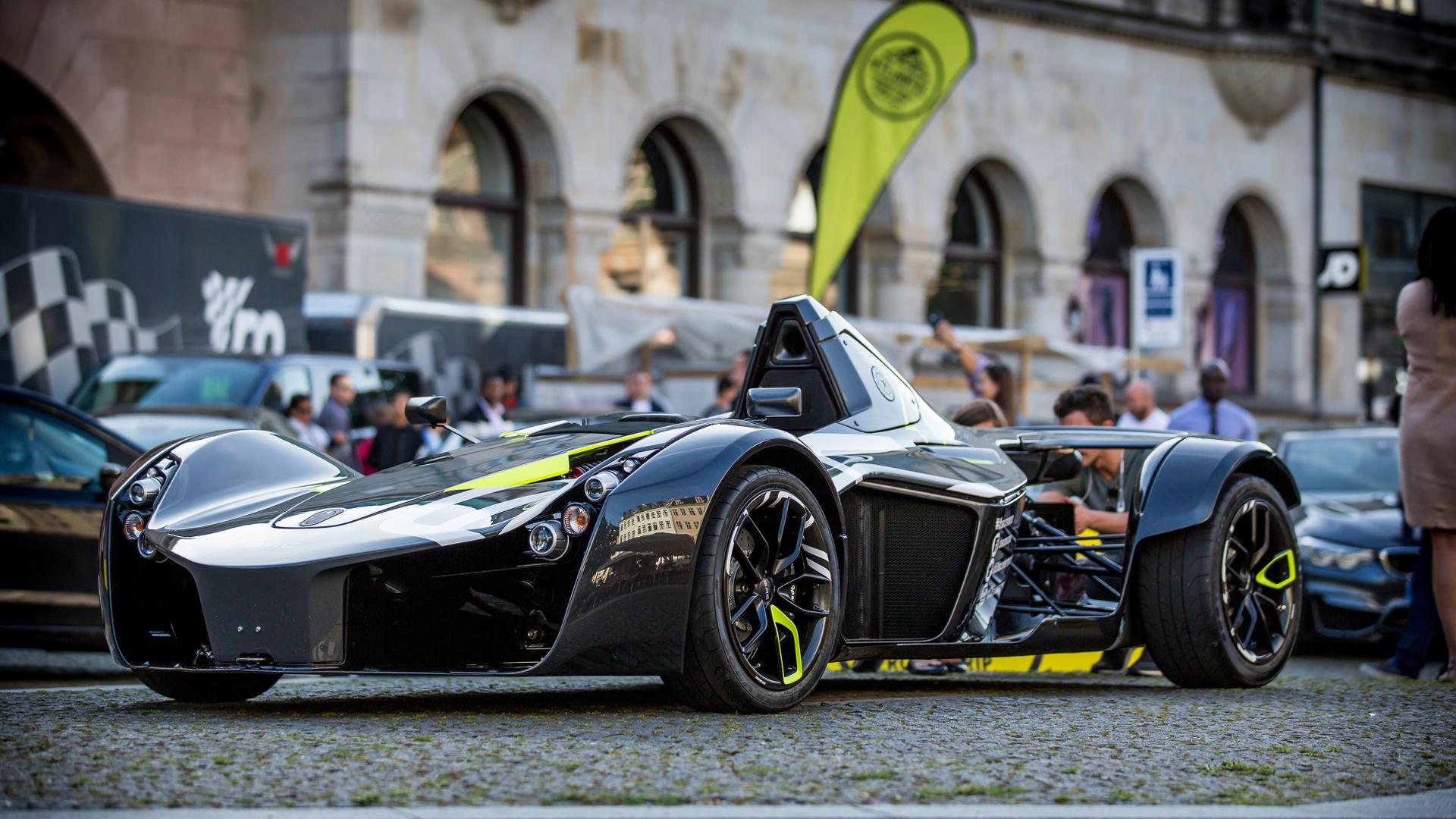 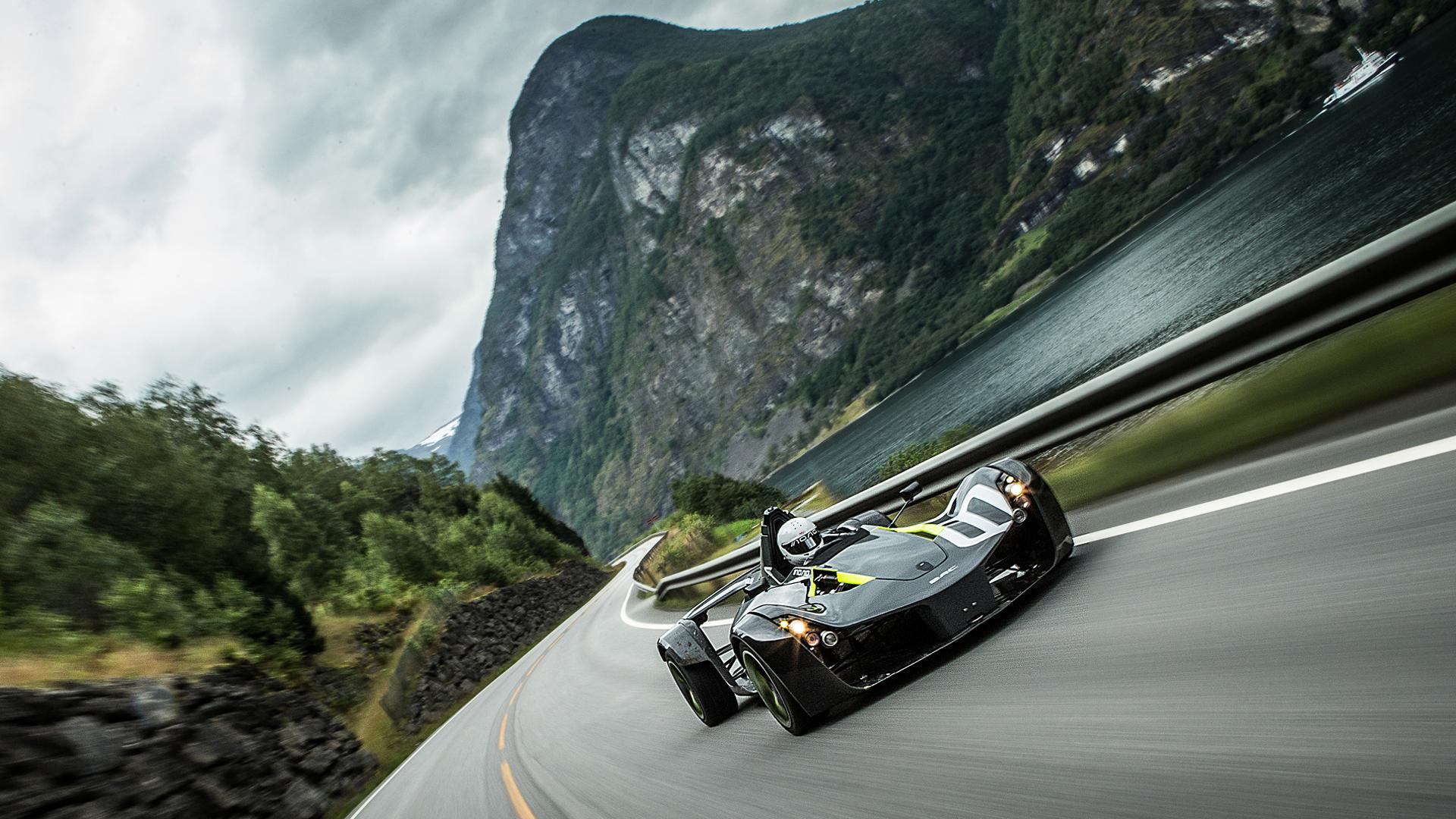