Bentley Heritage Garage Puts Its Past On Display At Crewe Factory

Over the last 18 months, Bentley has worked to expand its Heritage Collection. It now features 42 cars – 34 road-legal models and eight race cars. Twenty-two will reside in the automaker’s new Heritage Garage located on its campus in Crewe, UK.

The garage sits in what was once the automaker’s “project forum.” This is where Bentley planned and developed the 2003 Continental GT. The brick building was constructed in the 1930s, featuring big, airy windows. This is the first time Bentley has been able to keep its Heritage Collection on its campus.

“Having now rebuilt the Collection to fully chart our history, we have an ongoing commitment to add to it with each significant new model we launch,” said Mike Sayer, the head of Bentley’s Heritage Collection.

The garage currently houses Bentley models dating back to 1919, but it’ll eventually feature cars built in Crewe from 1946 onwards. Bentley will display Significant Cricklewood models and Derby-era ones in the CW I House, which the company plans to redevelop soon. The collection’s race cars will form a third and separate display. Bentley will use the Heritage Garage for internal briefings and external presentations.

Those who get the opportunity to tour the garage will see cars like the EXP2, the second car W.O. Bentley built, and the oldest model in the world. It will sit alongside vintage rides like the 1929 Speed Six and the 1930 8 Liter. The collection has newer metal, too, like the first Continental GT to roll off the assembly line in Crewe, the Continental GT V8S, and the 2019 Bentayga Hybrid.

Every car in Bentley’s Heritage Collection is in full running order and in road-legal condition. According to Sayer, the garage brings Bentley’s history to “vivid life,” allowing the automaker to “actively reference our past while settling the course for our future.” Visitors to the factory will now be able to view Bentley’s history in its entirety, and the collection will grow with each new model. The future looks bright for the brand. 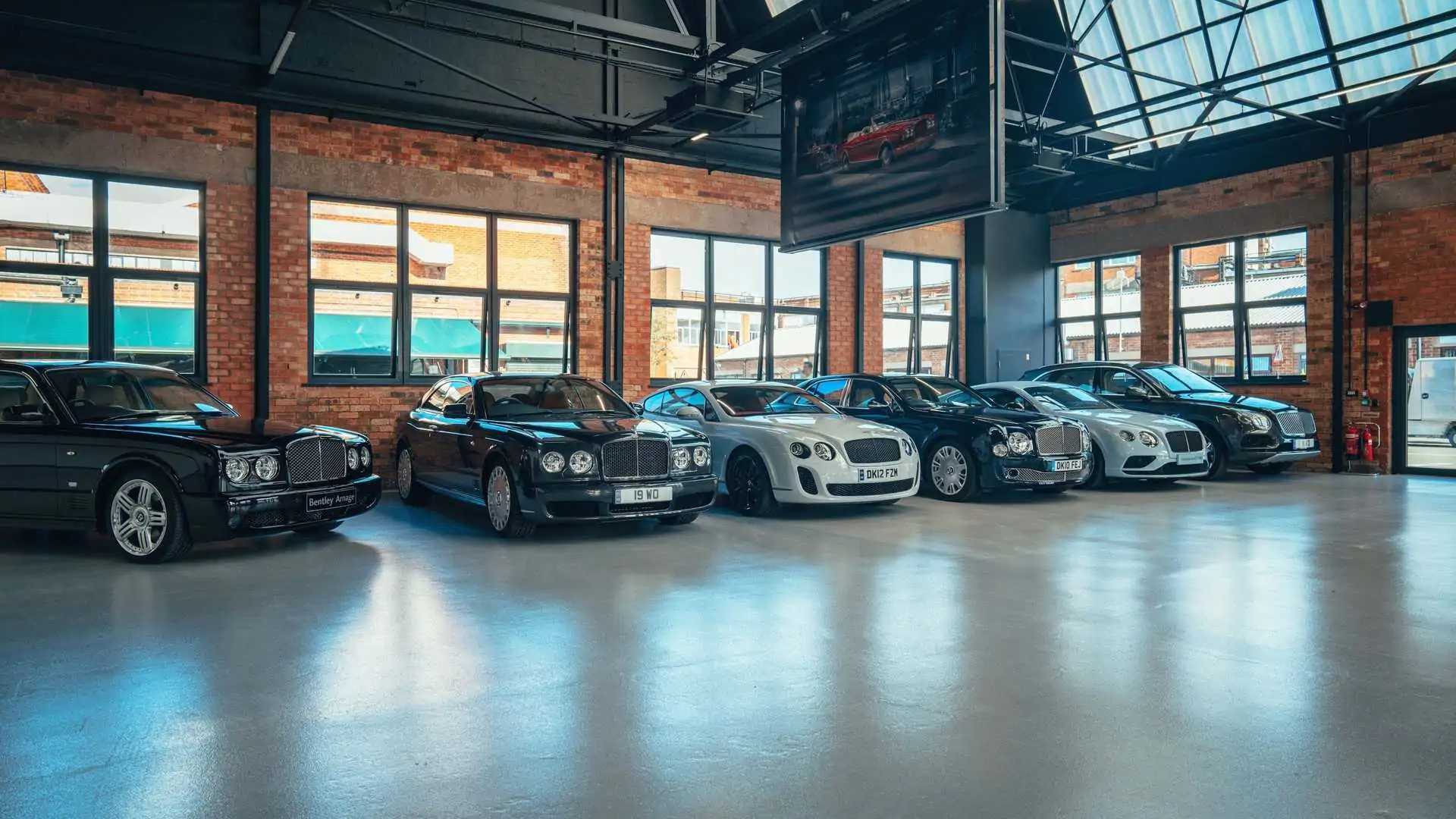 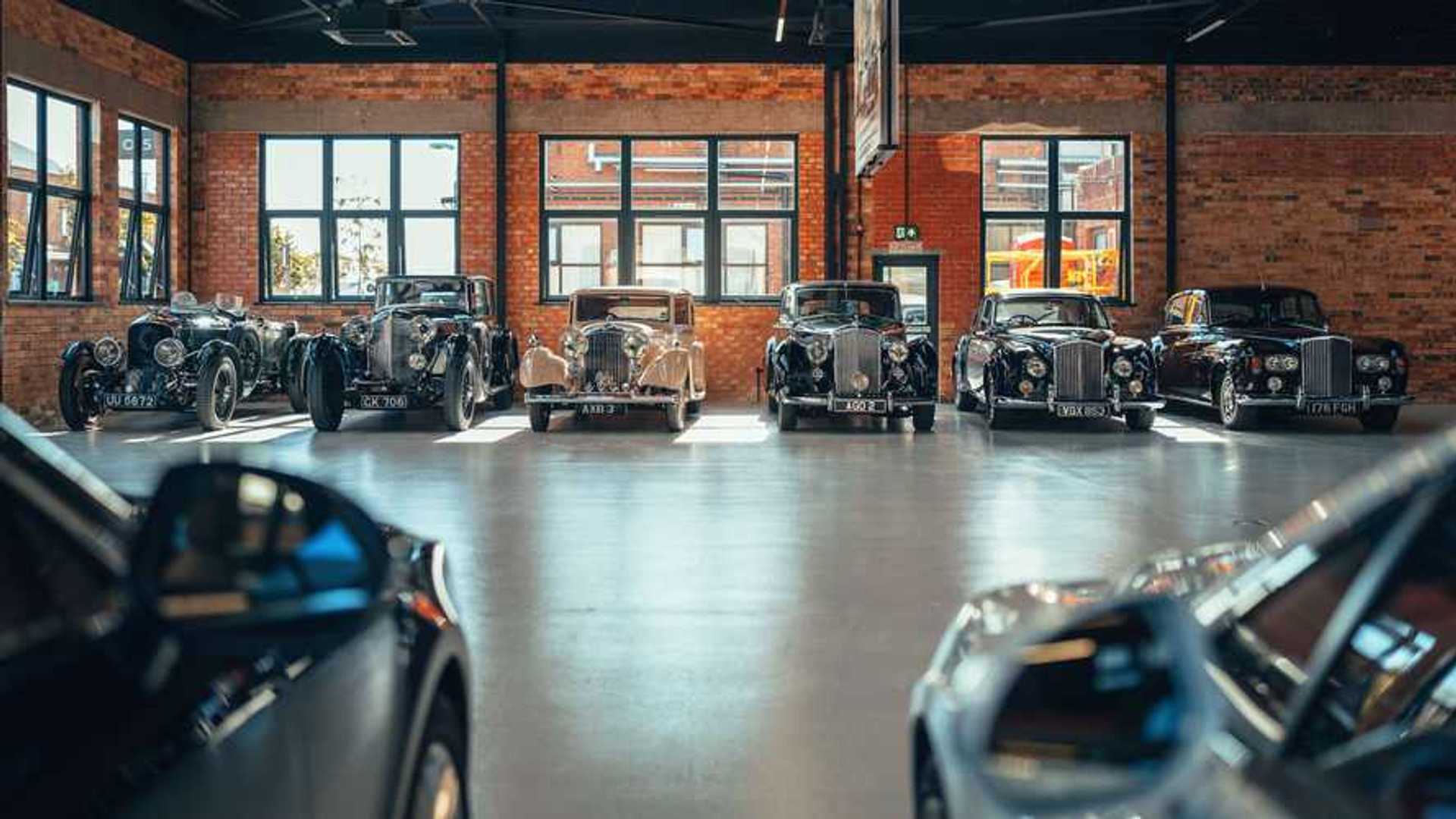