Do You Dare Call This Harley-Davidson Street Bob a Lady?

bikeHarley-Davidsonmotorcycle
We may not dare call this Harley-Davidson Street Bob a Lady, but a custom shop by the name of Thunderbike, and the customer who commissioned the build, sure do.

In fact, this is the stage name for this German conversion that was completed a while back, in 2014.

The motorcycle started life as a Street Bob, a machine Harley itself likes to describe as a “gritty, stripped-down bobber cloaked in black.” Now, the remade two-wheeler was christened Lady, but not before being gifted with tons of custom hardware and a unique paint job that kind of make the Harley description obsolete.

But first things first. As usual with most other Thunderbike projects, this too received a host of improvements. These include the fitting of custom wheels, sized 21 and 23 inches, protected by bespoke fenders front and rear. We also get a special exhaust system by Dr. Jekill & Mr. Hyde, a new swingwarm, and a forward control kit.

The paint job was the responsibility of a brand called Kruse Design, as usual in the projects signed by Thunderbike. In this particular case, the black of the wheels and engine was blended with a shade of crimson on the fuel tank, fenders and headlamp, offset here and there by touches of gold – and since we’re not given any other indication as to the origins of the build’s name, we’re left believing the paint job is the main reason behind it.

As for the price of the project, that’s anybody’s guess. We spent some time going through the parts used by Thunderbike, and came up with an estimate of around 5,000 euros ($5,800 at the current exchange rates). That does not include the paint job, man hours and probably some other parts we are not being told about, so that sum could be just the starting point. 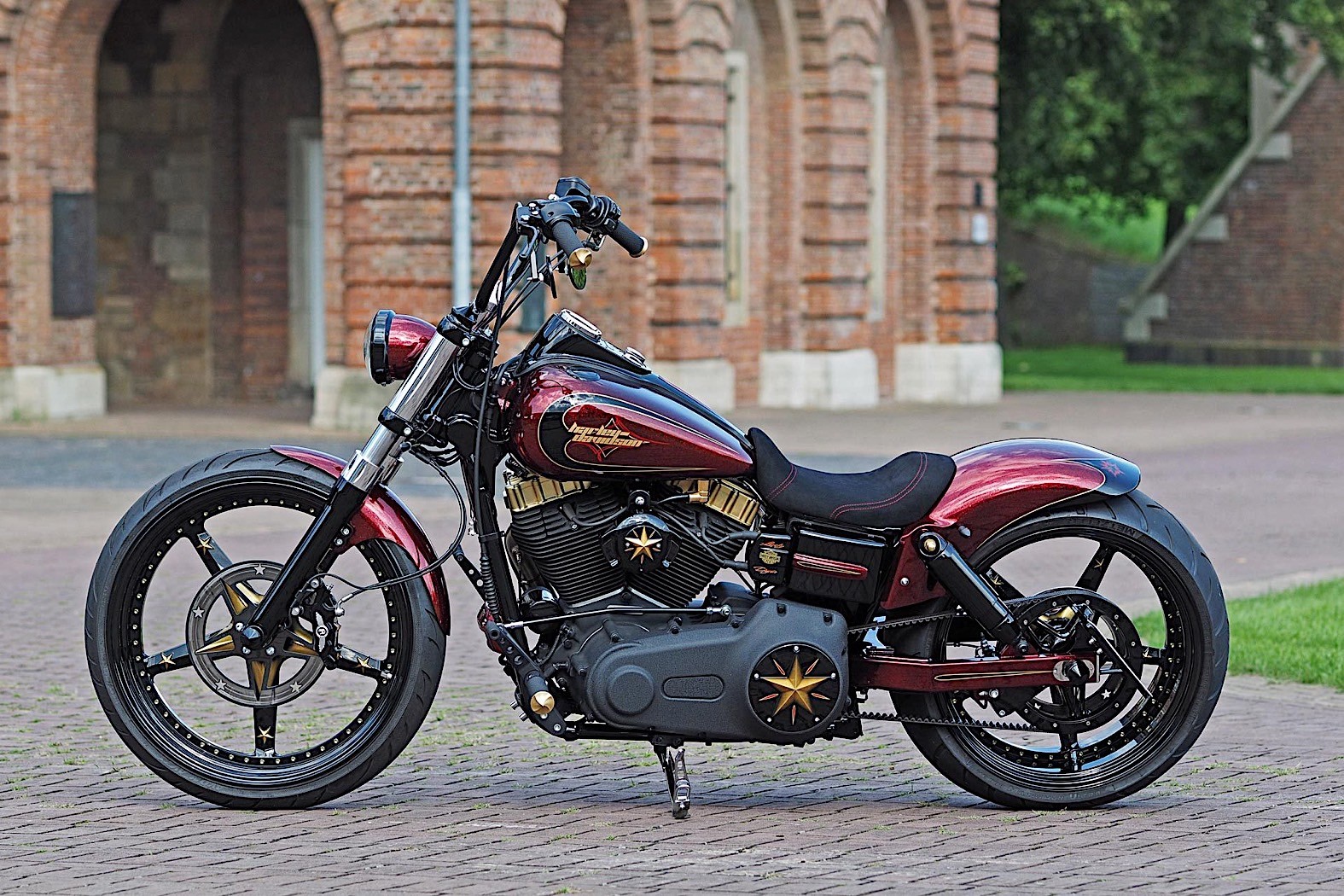 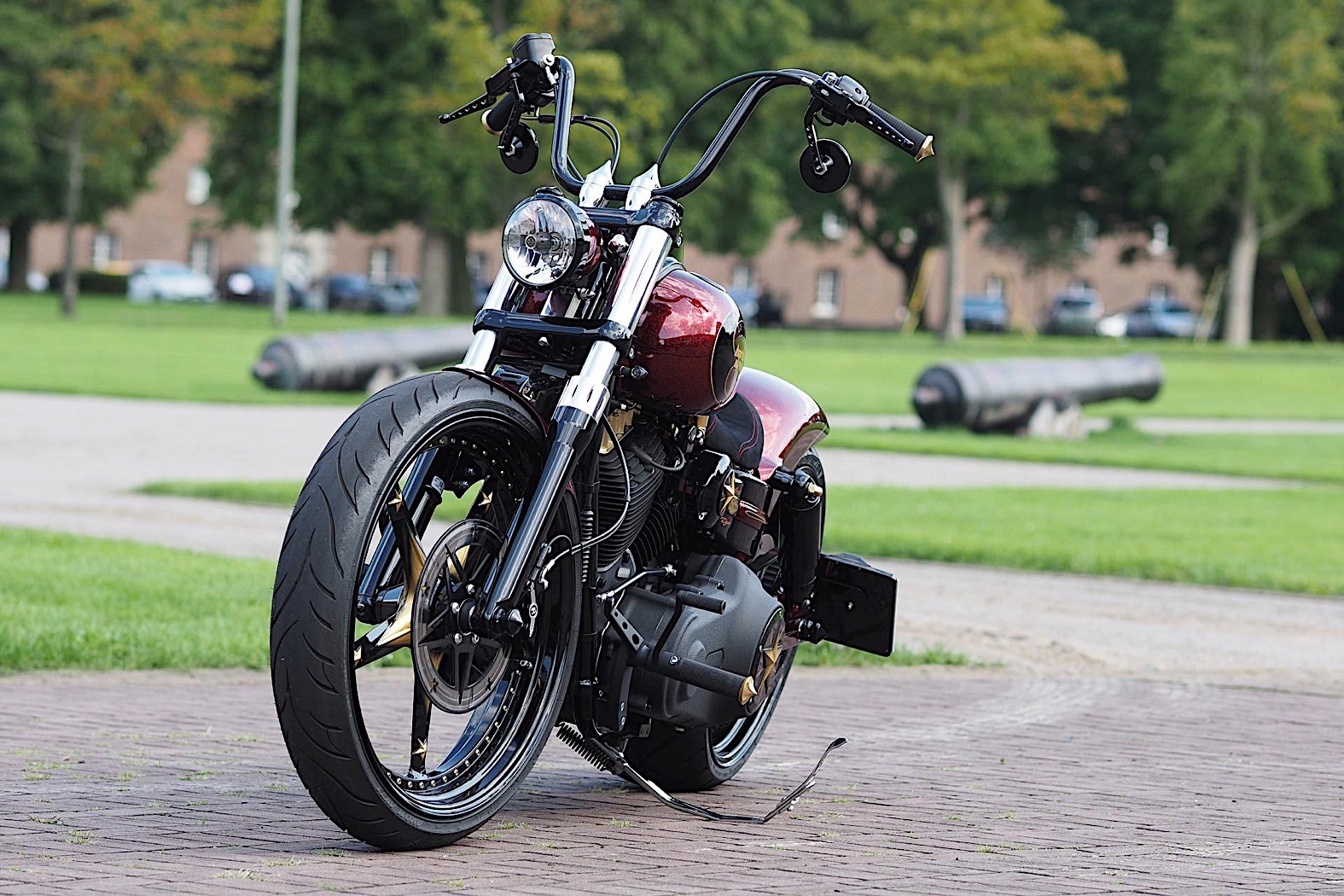 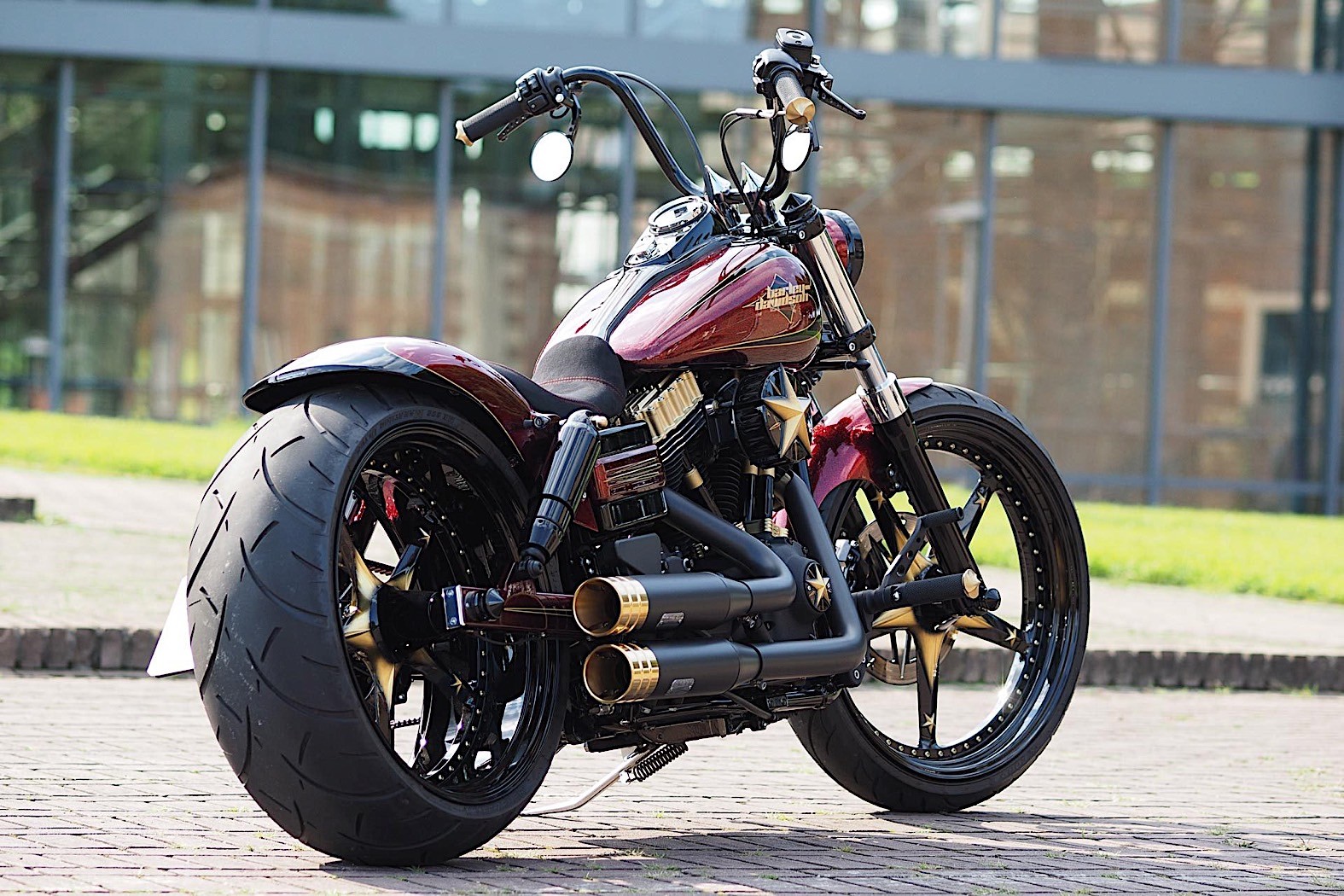