Ferrari F40 Crashed in Australia Was Uninsured, on “Final Drive” Before Sale The fact that there is one less Ferrari F40 in the world is bad enough for car enthusiasts, but this is even worse for the owner of that now-gone F40: new reports suggest that it was uninsured and was being taken on a “final drive” before being sold off.

If your worst Monday feeling was a car crash, it would be this. On Friday, reports came that a Ferrari F40, one of the 1,311 ever produced and once the fastest production car in the world, had crashed in Gold Coast in Australia. It was said that the F40 carried dealer plates, and that neither driver nor passenger was hurt. The car, on the other hand, took a beating.

Seeing how only 10 of these cars ever made their way to Australia, more details regarding the destruction of one of them were bound to emerge. They're yet to be confirmed, but if they do check out, they spell "one costly mistake" for the owner, as a Gold Post Police spokesperson told the media. "Crikey!"

Apparently, the car was uninsured and, though wearing dealer plates, was owned by the driver himself, a 59-year-old man who refused to speak with the press after the accident. Kristian Nekic says on the Exotic Car Spotting Australia Facebook group that the man was about to sell the car and, as a fitting goodbye, had decided to take it out for one final spin. He hadn't driven it in five years.

"He had it in his garage and was meant to be selling it tomorrow so thought he would take it for one last spin and crashed it, no insurance with dealer plates," Nekic explains.

The 9News video report available at the bottom of the page seems to confirm that: the car was uninsured and belonged to the driver. It also shows a good look at the carnage left in the trail of the F40, including a massive hole in the ground. Police believe speeding was a factor in the crash.

The only silver lining in this crash is that no one was injured. The driver was issued a ticket for "not being in control of the vehicle" and the ongoing investigation will determine if he's looking at anything more serious than that.

As for the F40, one restoration expert tells 9News that there's nothing that can't be restored or repaired. Apparently, it's "only a question of time and money." A lot of money, considering the F40 sells for millions of dollars. 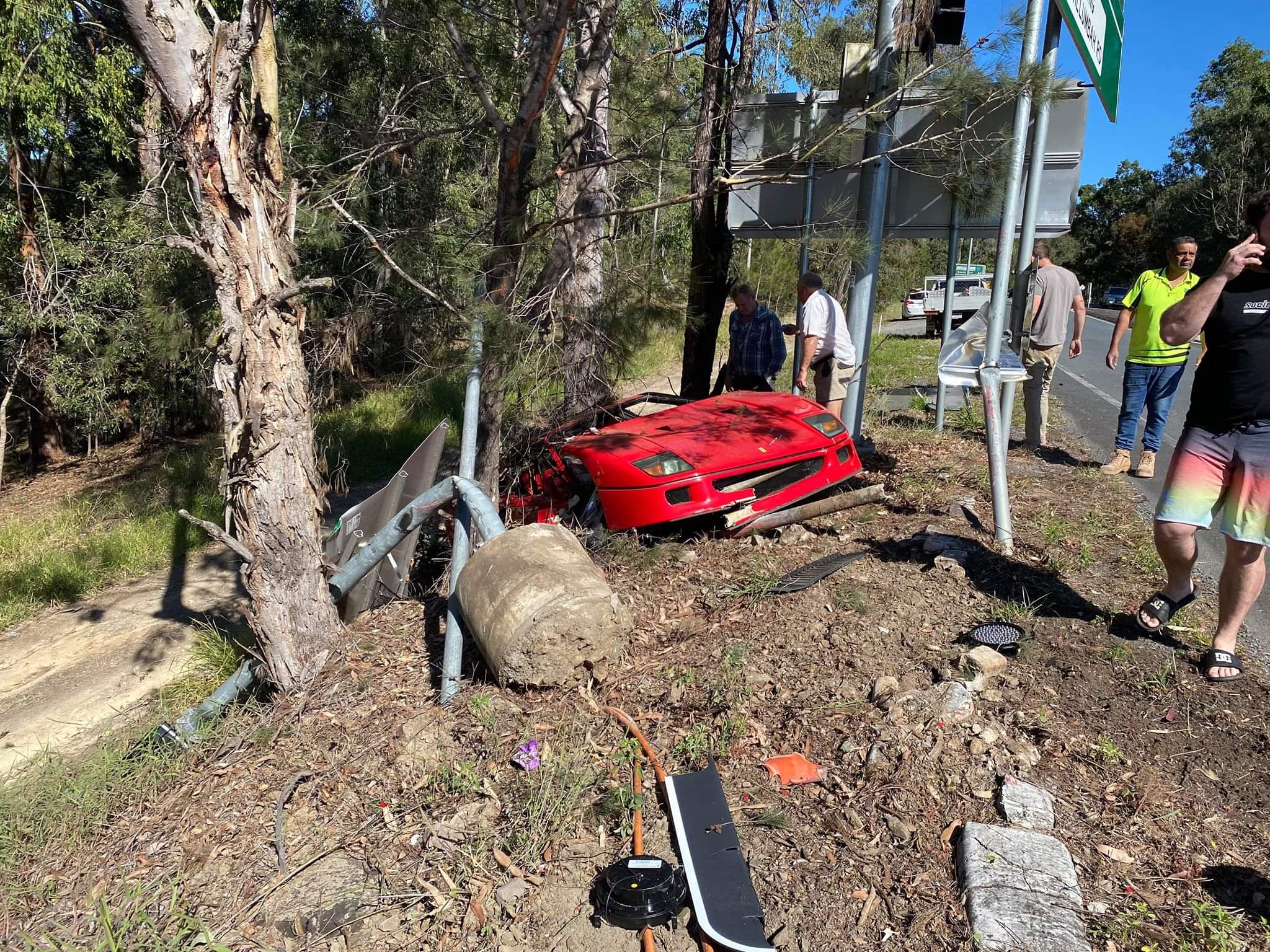 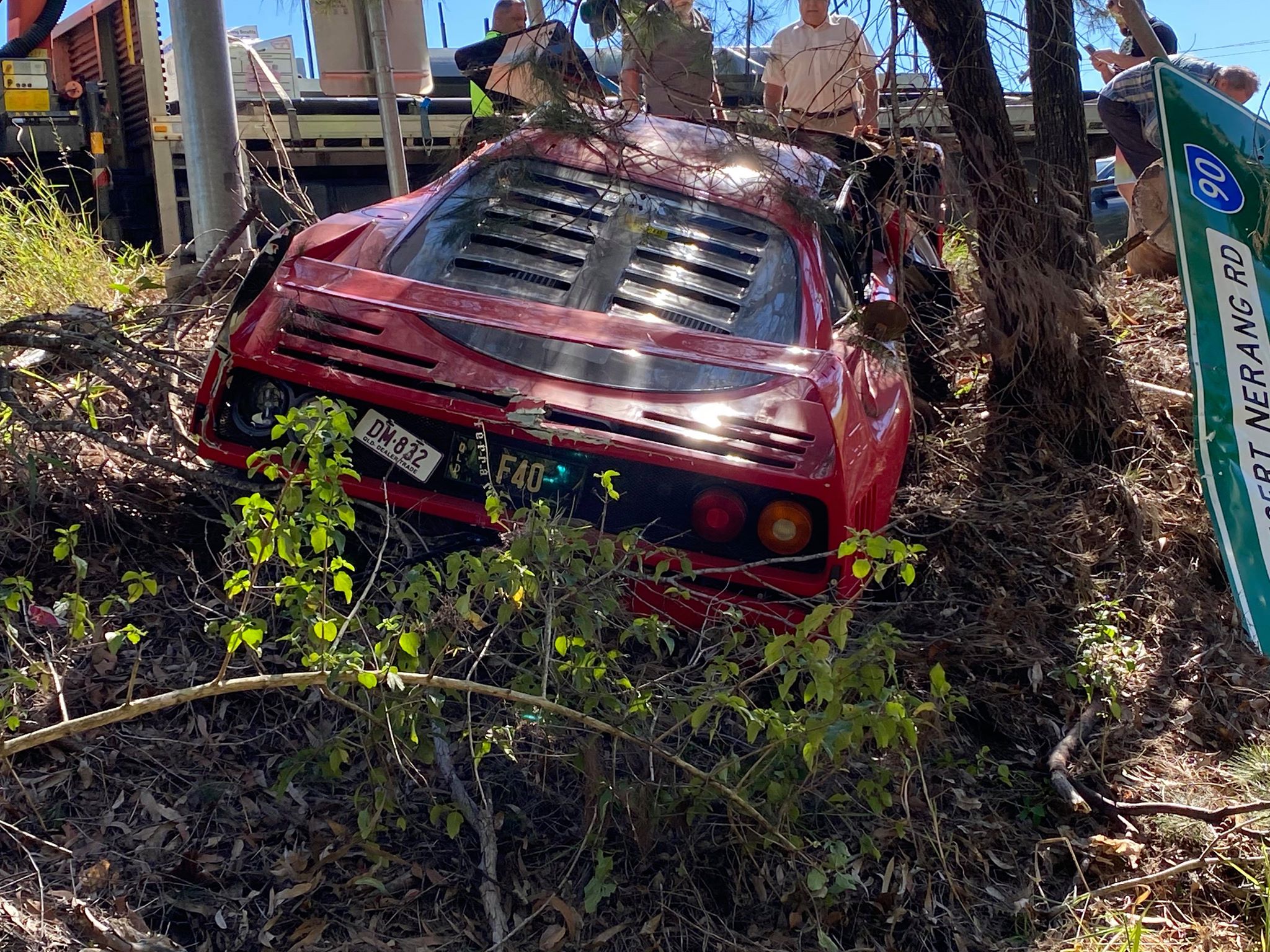