Ford is bringing five modified Mustangs to the 2018 SEMA Show

fordFord MustangSEMAtuning
Each Mustang was outfitted by a different tuner

Ford is bringing a bunch of modified Mustangs to the 2018 SEMA Show, five in total. All have been messed with by a tuner, so each has a different spin put on it. The show floor will have Mustangs from Bojix Design, CGS Motorsports, Galpin Auto Sports, CJ Pony Parts and TJIN Edition. All but the TJIN Edition version use a Mustang GT with the 5.0-liter V8 as the starting point — TJIN Edition decided to modify the 2.3-liter EcoBoost model. 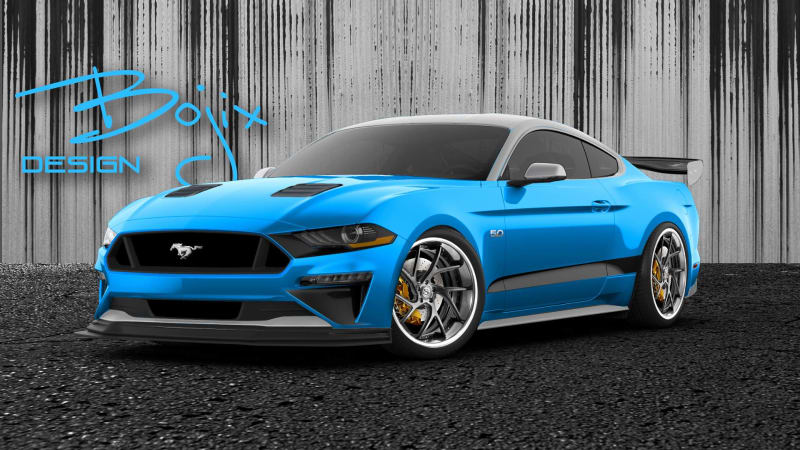 You'll see a pattern for all of these Mustangs: They all utilize the Ford Performance catalog of parts to increase performance. This car gets the Ford Performance shocks, springs and sway bars to aid handling. In addition, extra power and noise come courtesy of a Procharger Stage 2 supercharger, Bojix Design exhaust and Borla mufflers. Hauling it to a stop are upgraded Brembo rotors and calipers. The exterior has been modified a lot, too. There's a giant APR wing and front splitter, along with some rocker panels and a special paint job. 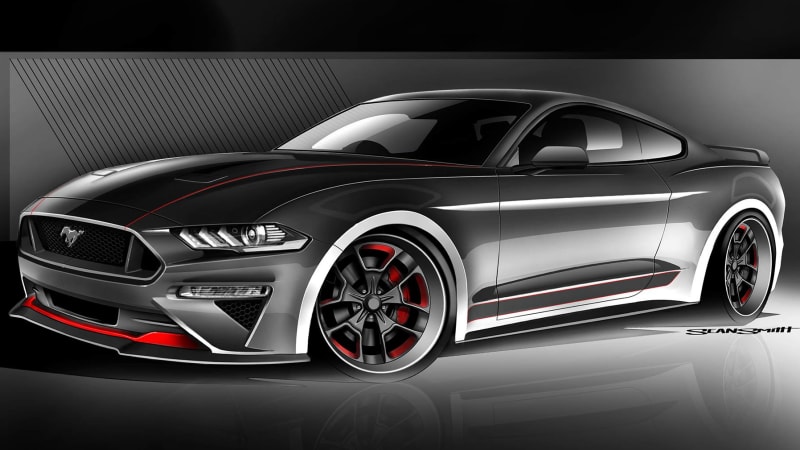 CGS focused on power and exterior design with this build. It gets a Ford Performance/Roush supercharger and a Ford Performance catback exhaust with carbon fiber tips. Big Brembo brakes are fitted, and a custom paint job was done by Flying Iron Designs. 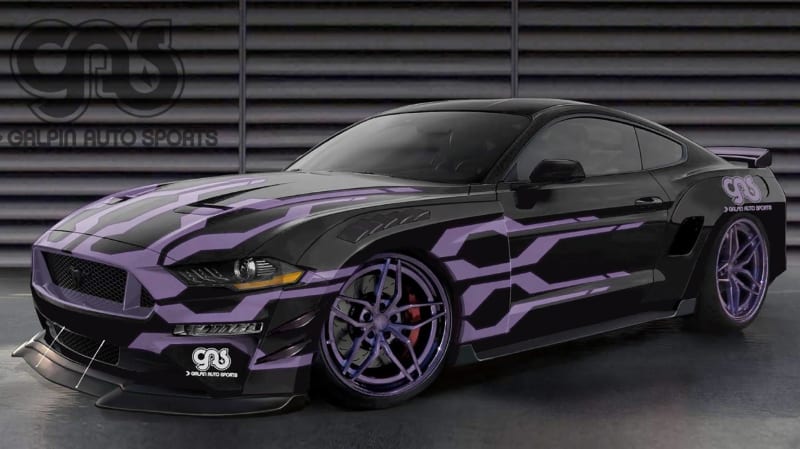 More Ford Performance parts up this Mustang's game. This time we get the supercharger, catback exhaust, short-throw shifter, driveshaft and half-shafts, all from Ford Performance. What's cool here, though, are the Shelby GT350R calipers — we know those are awesome brakes. A full widebody kit with aero bits all over it completes the menacing black and purple look. 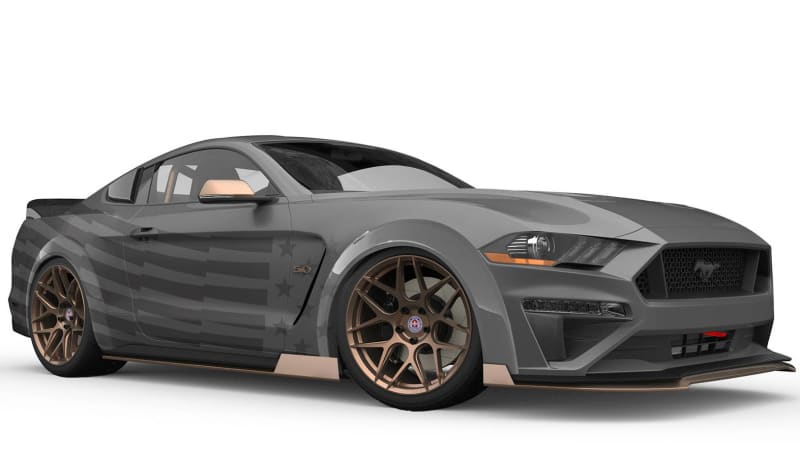 This Mustang gets a few more neat parts than others, since the tuner decided to modify it for drifting. It starts with lowering springs and the UPR rear suspension upgrade. Adding the Ford Performance supercharger, catback exhaust and short-throw shifter gets it on down the road quicker. Plus, it gets a Sikky Manufacturing hydraulic handbrake to fulfill all your drifting desires. The drift-stang gets a full roll cage and Recaro seats. And a widebody kit with a splitter, spoiler and gold HRE wheels give it the full drift car look it needs. 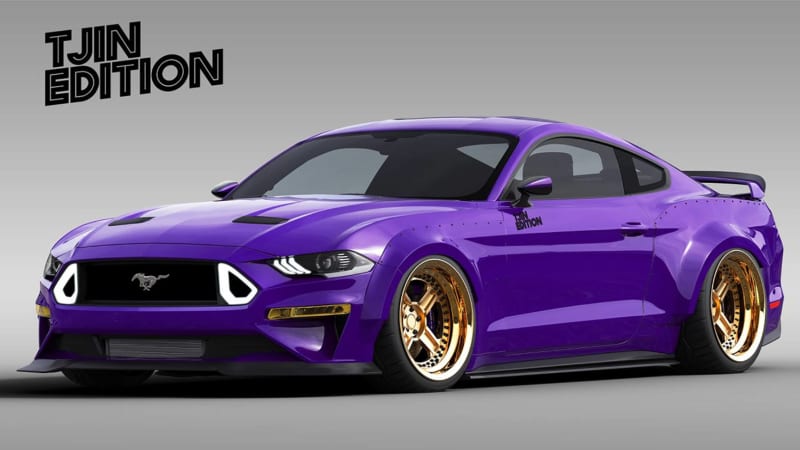 TJIN looked to make the Mustang with the most style at the SEMA Show. Custom bodywork and lighting make it stand out in the crowd. It's a controversial look, and the camber looks to be a bit much from what we can tell. This turbo 'Stang gets an air suspension by Air-Lift 3H to get it that low. A Borg-Warner turbocharger, catback exhaust, Ford Performance short-shifter and Baer Grizzlie brakes all combine to increase performance. This one is definitely meant for looks more than for track driving like some of the V8 tuner Mustangs.