It's presently the worst-kept secret in the automotive realm right now, but if you needed further proof that BMW has indeed lost its collective mind, these spy shots reveal the future for the 4 Series. No, you can't see the ginormous kidney grille at a glance, but our intrepid spy photographer swooped in for a daring up-close look. Proceed with caution, because these images might be disturbing for some viewers.

If there's any good news here, it's that the grille doesn't appear to be quite as big as what we saw on the BMW Concept 4. The camouflage still obscures much at the front, but the very close look suggests there's more of a curve inward at the bottom on each corner. This could give the grille a wider appearance on production cars as opposed to the long, buck-tooth design previewed on the Concept 4.

This prototype also clearly reveals the linked chain mail grille insert we saw on the concept car, or at least, something similar to it. That could be a standard-issue design for the 4 Series, as leaked photos could show an M model with horizontal bars in place of the shiny stars.

As for the rest of the car, it looks blissfully smooth and subtle – the way BMWs used to be – though a close look at the backside does reveal some large vents at the corners of the rear fascia. When this car is finally revealed, we have a feeling we'll be featuring it more from the side and rear as opposed to the front.

Speaking of which, when will the new 4 Series break cover? BMW recently went on record as saying its new M4 GT3 race car will go public in the second half of 2020, so we're expecting to see the standard 4 Series ahead of that. A June reveal or something even earlier for the 2021 model year is likely. 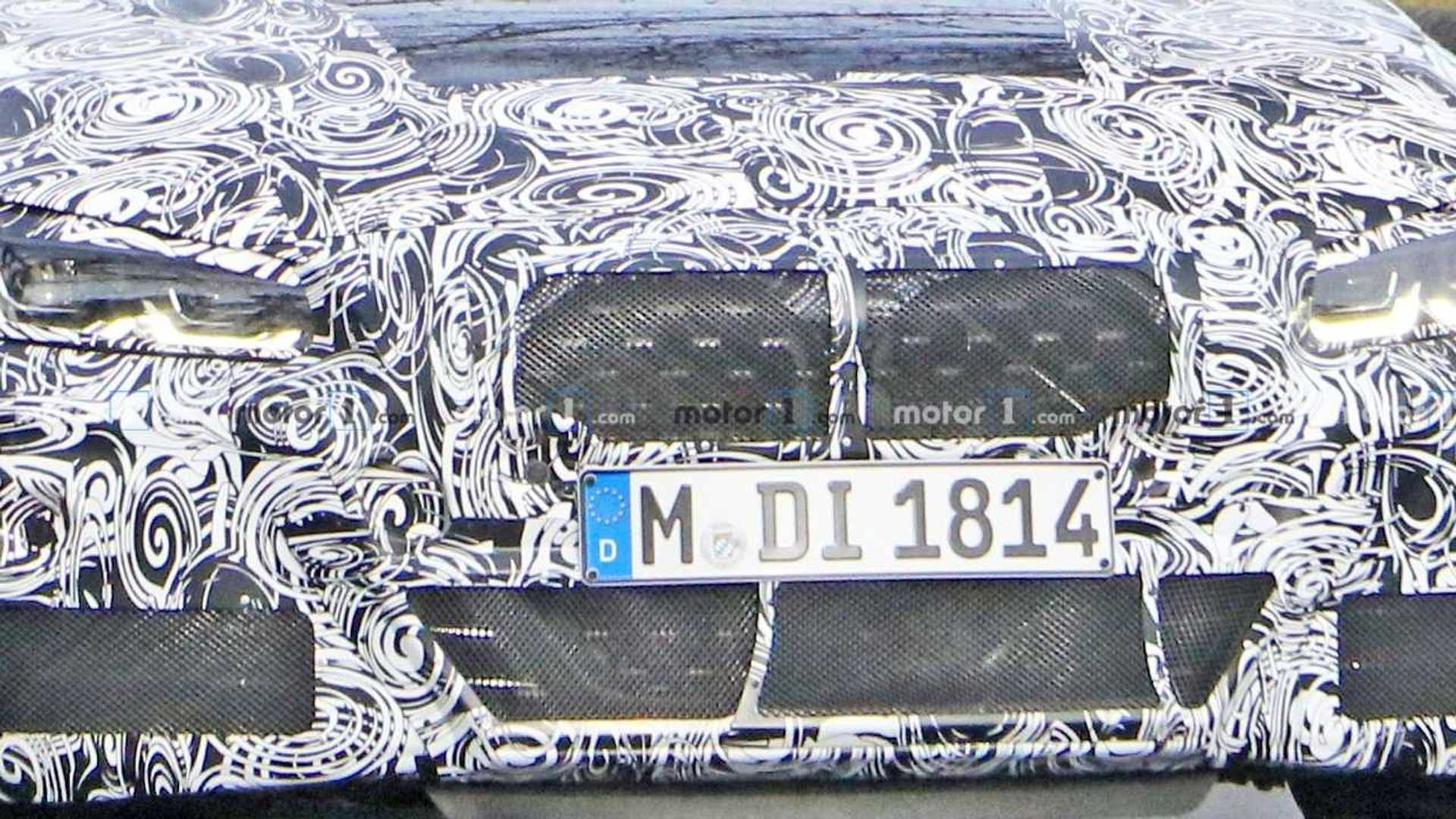 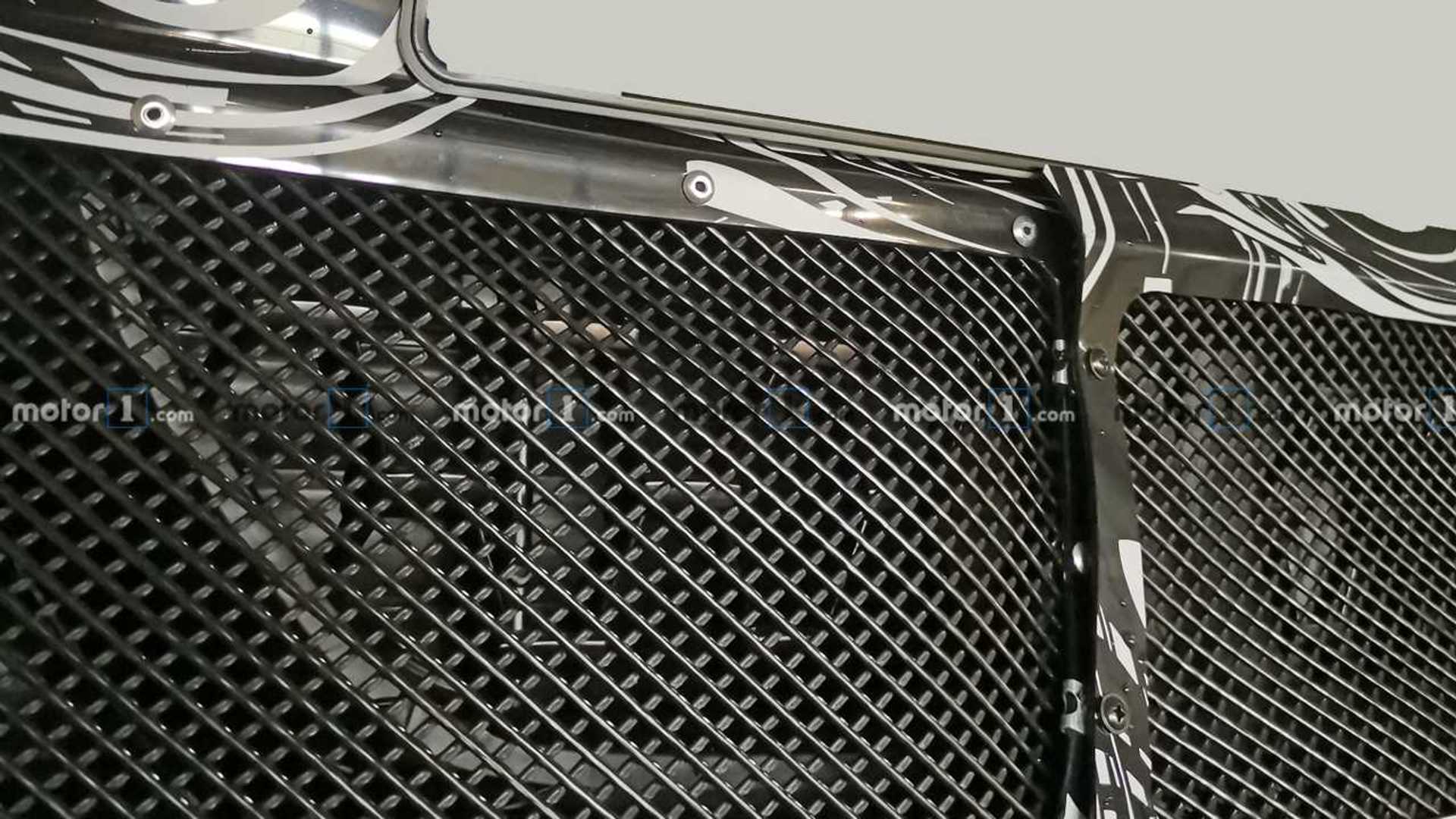