Hyundai is bringing its N game to the hot hatch scene.

It was nearly a year ago when our spies first caught wind of the i20 in the spicy N flavor by grabbing on camera a test mule undergoing testing, but it's only Hyundai is finally confirming the Ford Fiesta ST rival. Still heavily camouflaged, the prototype is being featured in a teaser video shot in northern Sweden on a frozen lake in Arjeplog where lots of automakers come to fine-tune their future products. Behind the wheel of the disguised prototype is none other than Hyundai Motorsport's WRC driver Thierry Neuville.

It's not the only location where the i20 N is being perfected as we've seen plenty of spy shots with prototypes running around the Nürburgring, including yesterday when we shared a video of South Korea's hot hatch in action. Despite the disguise, the sporty bits are noticeable from a mile away as we can easily see the larger wheels with beefier brakes, along with the dual exhaust system and a lowered suspension setup.

Hyundai remains coy on details regarding the car's technical specifications, but the i20 N is rumored to offer somewhere in the region of 200 horsepower. It could get the Kia Ceed GT's 1.6-liter gasoline engine unless it will use a detuned variant of the larger 2.0-liter mill installed in the i30 N. Either way, it should have what it takes to rival Blue Oval's hot hatch as well as the VW Polo GTI. Should you want all-wheel drive from a subcompact hatchback, you'll have to step up to the Toyota GR Yaris and its 257 horses channeled to both axles.

We're keeping our fingers crossed the i20 N will be offered with both a manual gearbox and a dual-clutch automatic to mirror the other N offerings from Hyundai's performance division, including the i30 N and the Veloster N. Speaking of which, additional N models are on the way as the Kona N is expected to arrive later this year and might be followed by a next-generation Tucson N. The company is doubling down on sporty cars as Hyundai also has the warm N Line models, with a mid-engined sports car previewed by the RM19 prototype slated to arrive in the years to come.

The company says it will release more info about the feisty subcompact car soon, so look for a world premiere to take place in the coming months ahead of a market launch late 2020 / early 2021. Much like its two main rivals, the i20 N is unlikely to be sold in the United States where the regular supermini is also missing from the lineup.

The i20 is likely deemed as being too small for U.S. tastes, which is a real shame as we're certain there are people looking for a nimble little hatchback without breaking the bank. That said, Hyundai knows there's money to be made in the crossover segment, which is why the pint-sized Venue ranked higher on the company's priorities list and is shaping up to be a cash cow. 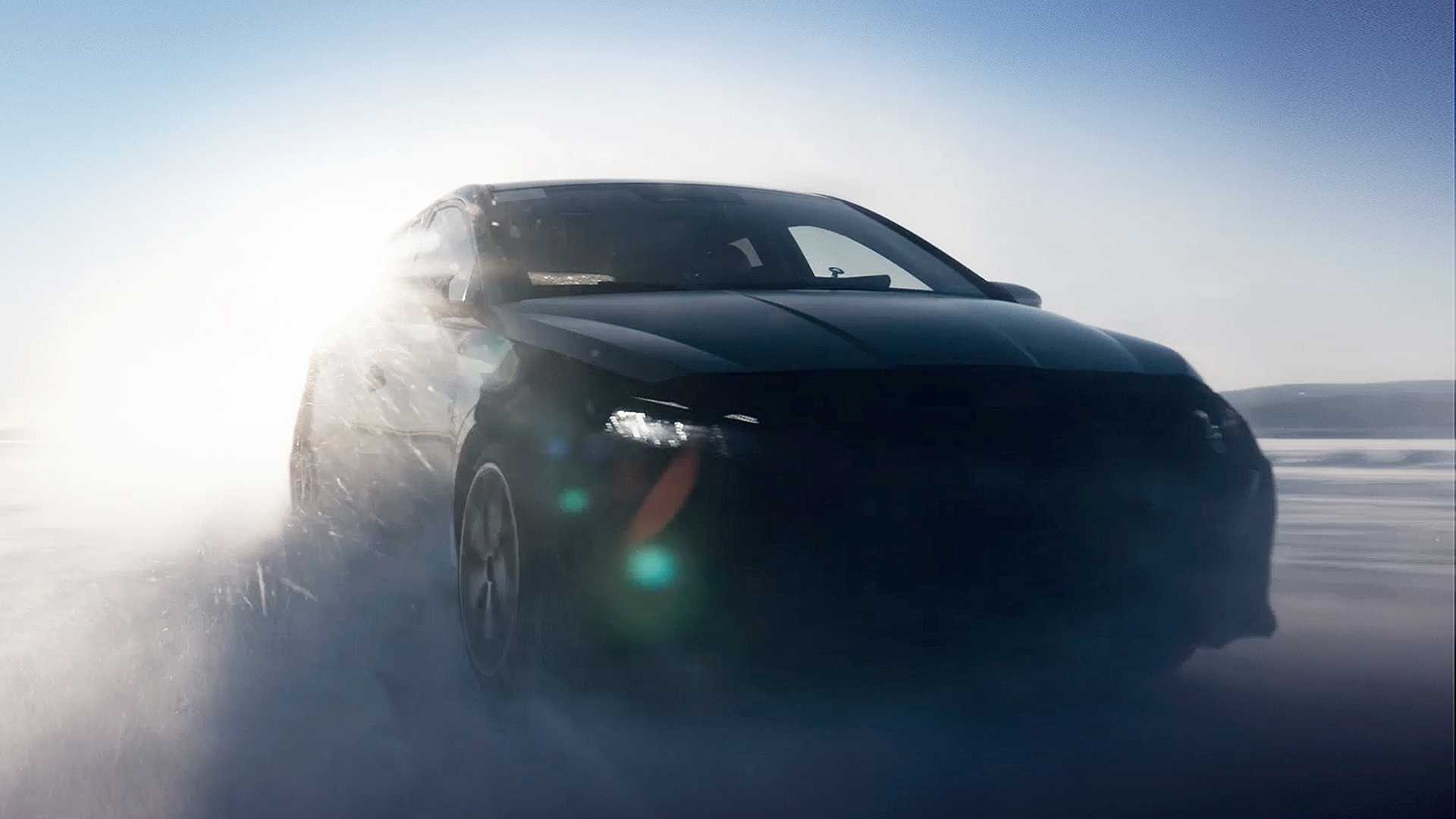 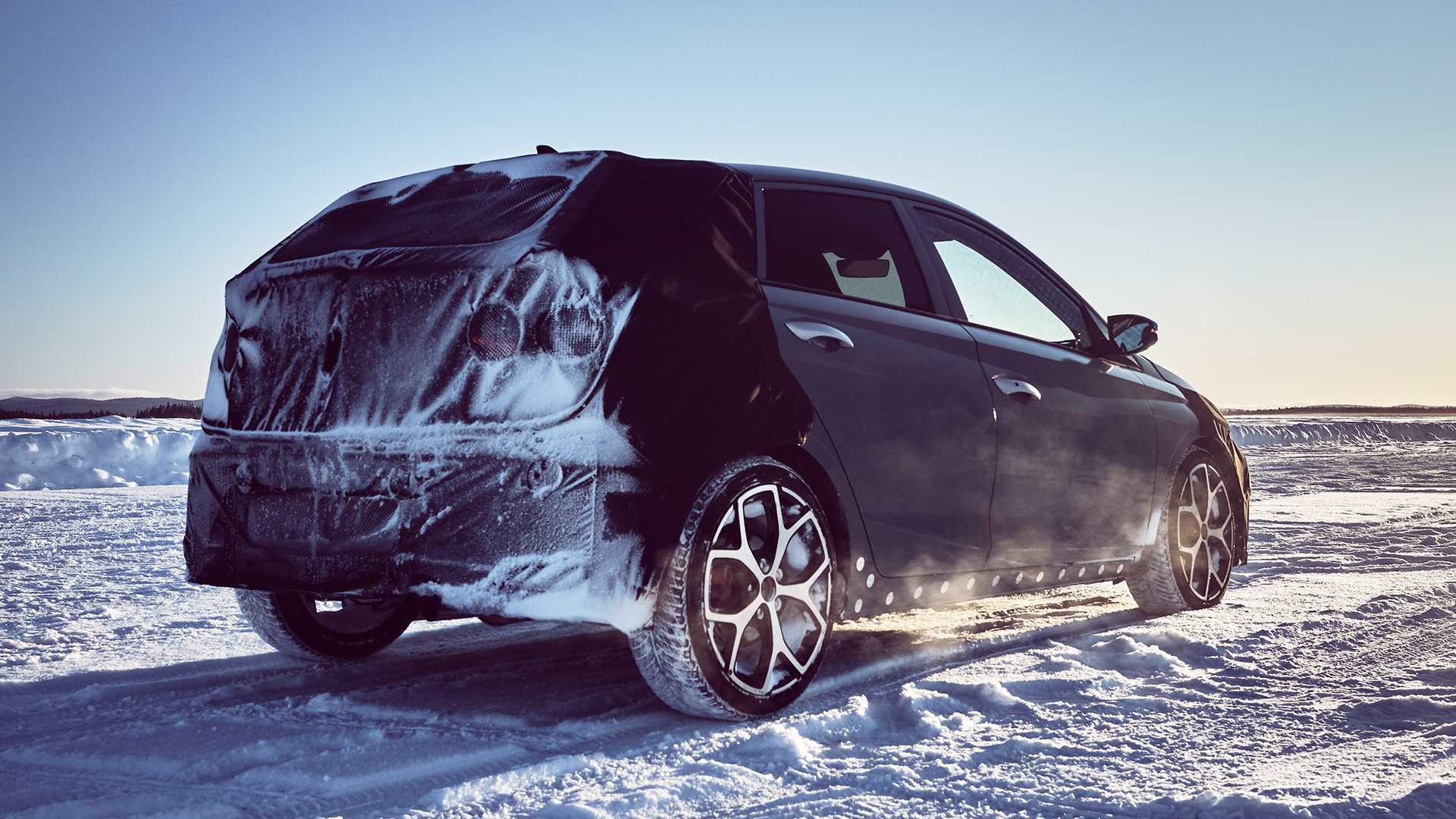