How far will you go as a car fanatic?

Out of the 30 million Golf units sold since the 1970s, 114 of them are owned by one man. Yes, Volkswagen's best-selling vehicle has been more than just a car for Josef Juza, a chimney sweep from Austria.

He has owned 144 VW Golfs, ranging from rare kinds, like a sliding-door Golf, to odd ones that we bet you never knew existed. With this huge collection of cars, calling Juza a fan is an understatement. His fascination with the Golf started the first time he sat inside the car.

"When I sat in a Golf for the first time I just had the feeling that this car had been built for me alone," said Juza. "The seat position, driving fun, everyday usability — it was all exactly as I like it."

Juza began his collection as part of his job when he was driving a second-generation, European-spec Caddy. His collection began to grow from then on, owning as many Golf types as you can imagine – a Cabrio for summer, a GTI for some driving fun, and a Golf Country for winter. As he puts it, he has "the right Golf for every occasion."

However, what sparked the collection was his first Mk1 Golf with a dovetail spoiler that he got from a car show the mid-1990s, filling up his Golf collection found in a warehouse outside Vienna. In the modern age, Juza added more cars into his herd the same way anyone who shops online does.

"I only had to have a quick look on the Internet and I soon found another great vehicle that cost practically nothing. The transport was often more expensive than the price of the vehicle," he said.

The oldest of Juza's collection is a 1974 pre-production Golf fitted with a forward-sliding door. He also has two all-electric Golfs, known as CitySTROMer I and II, which used gel-electrolyte batteries. Among the rarest in his "Golf Pack" is one of the 71 Golf G60 Limited models, which were hand-built by Volkswagen Motorsport. This car produced 207 horsepower from a supercharged four-cylinder engine. He also has a 181-hp 1989 Rallye Golf.

Of course, a collection that's 114 strong isn't without quirky inclusions. Juza owns several Golf-based campers, as well as two stairway cars built off VW Pickups that were used by the Bremen airport. Probably the coolest among the herd is the customized first-generation GTI that's made by a German tuner for a Middle Eastern prince. It has wood inserts, topgrain leather, and a 1980s luxury item – a carphone.

Juza admits that taking care of 144 Golfs is no easy feat. He plans to open his collection to the public as a sort of Golf museum. Now, if you want to buy one of his Golfs, that might not be a great idea. Juza was asked which five of his cars would he take above the others, to which he answered:

"I think I would close down the entire collection. I would prefer to do without all of them than have to choose just a few." 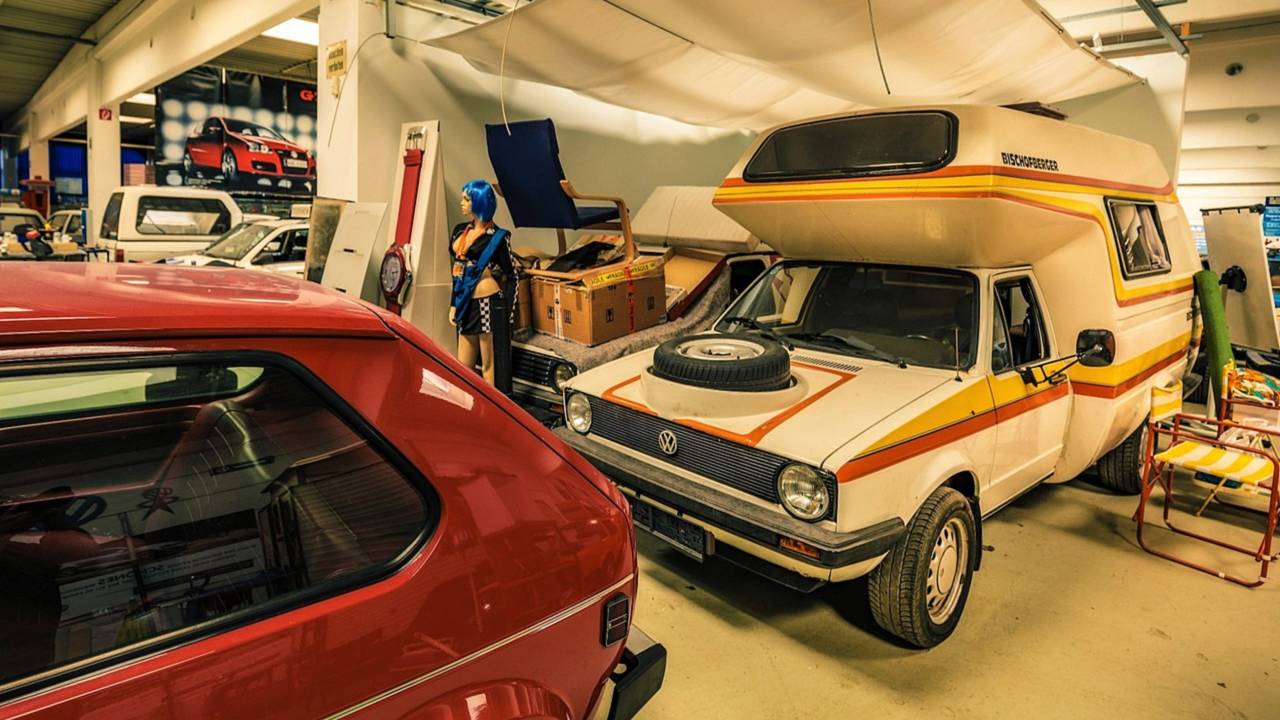 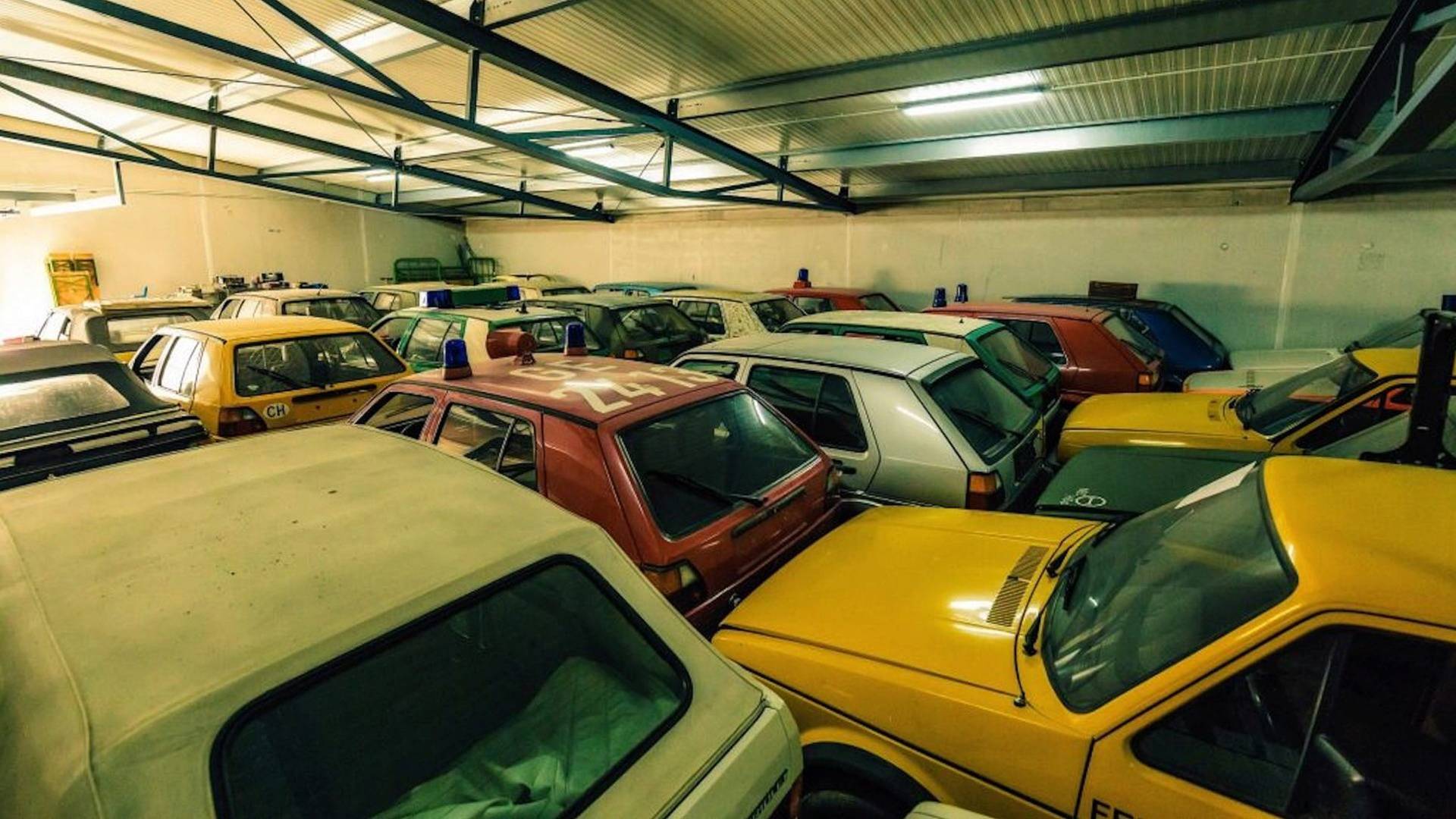 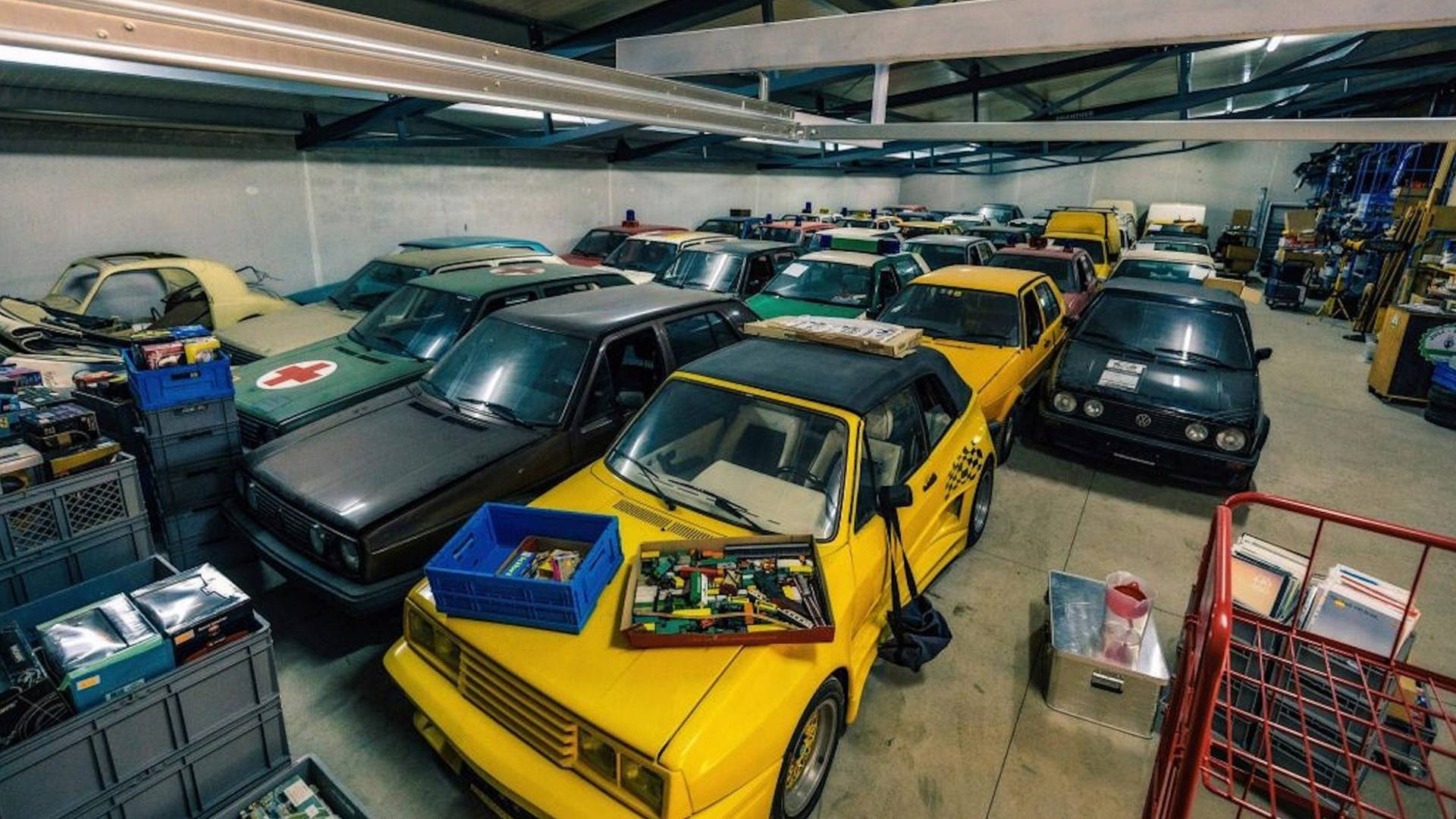 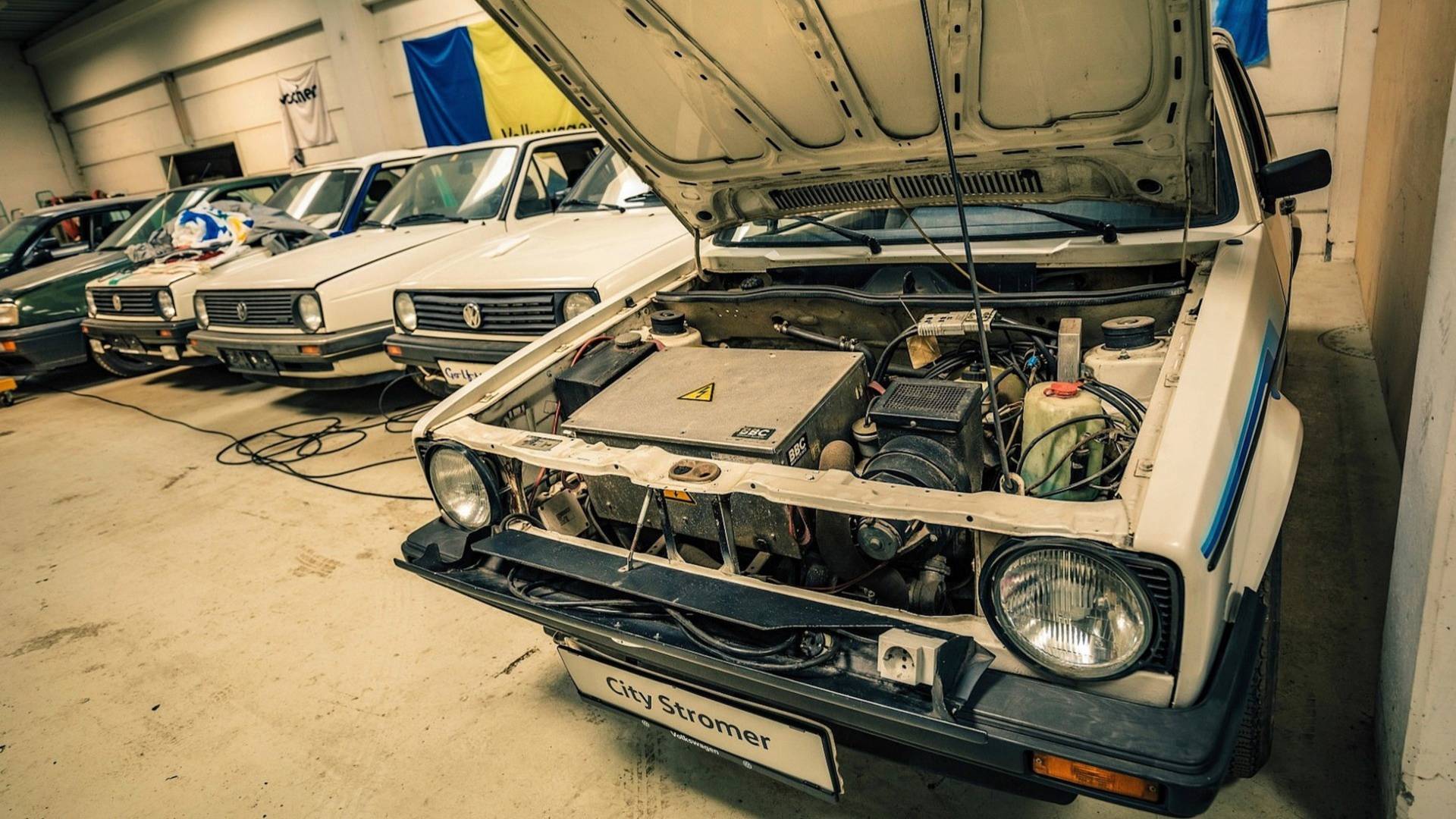 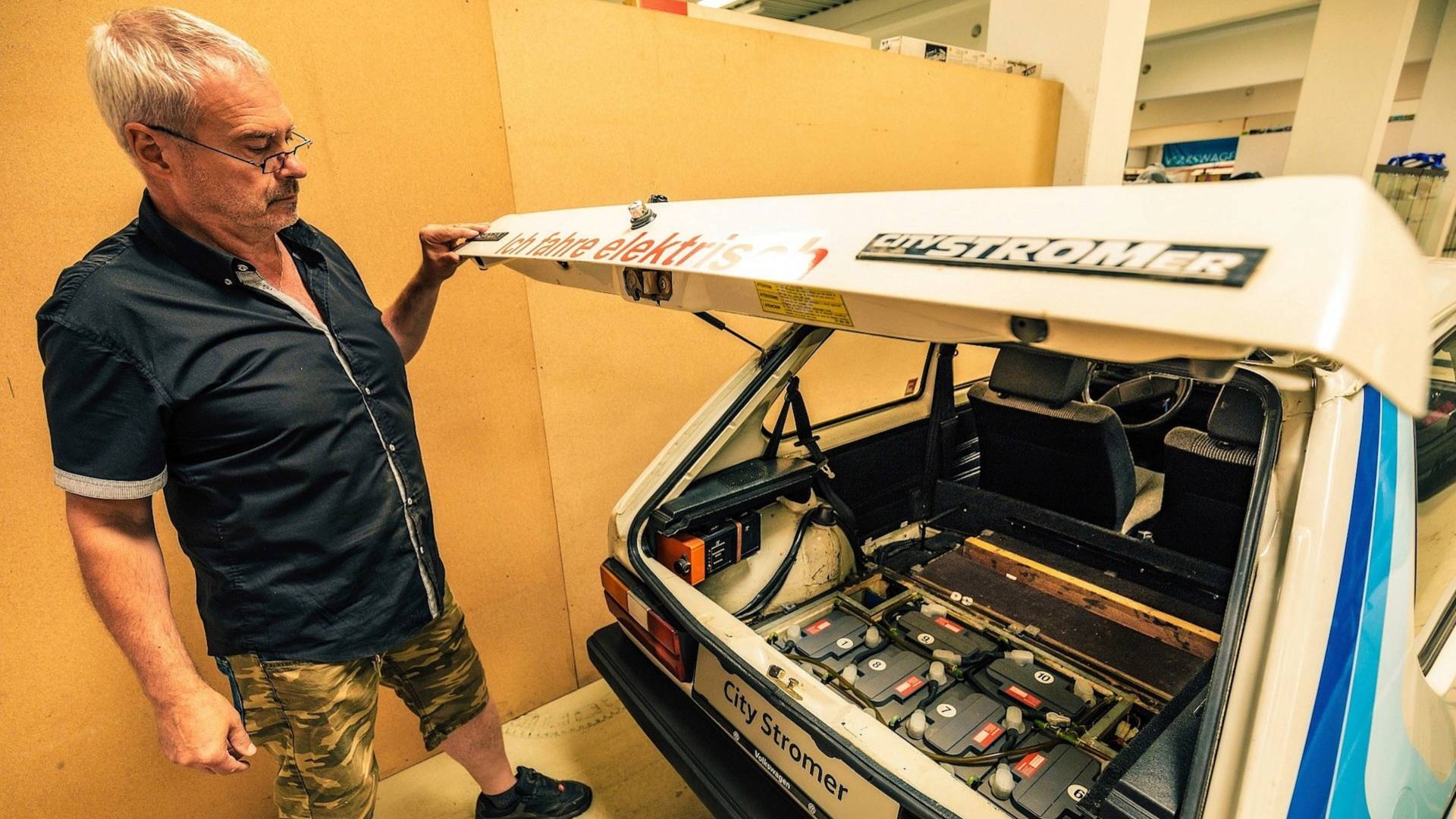 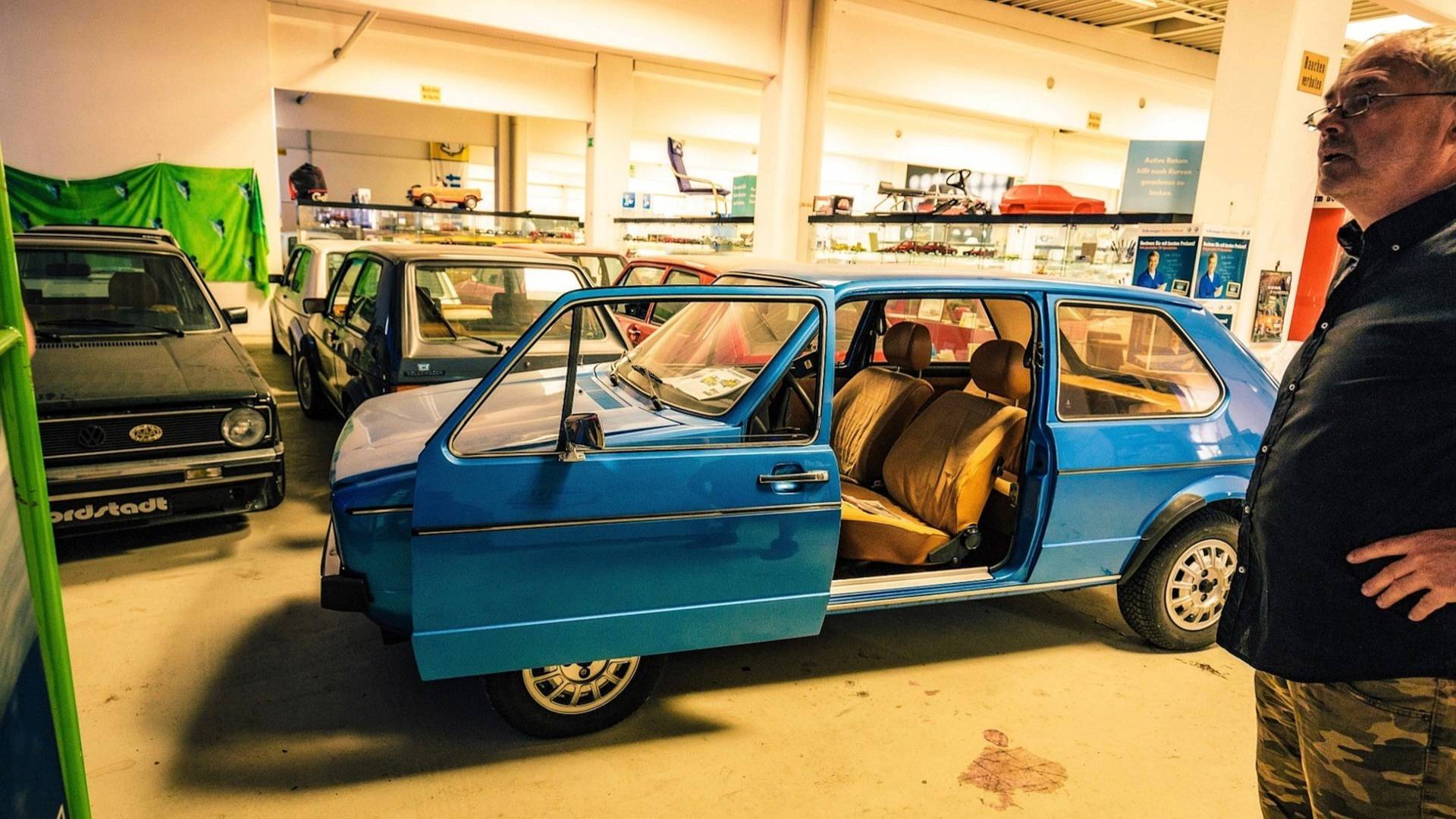 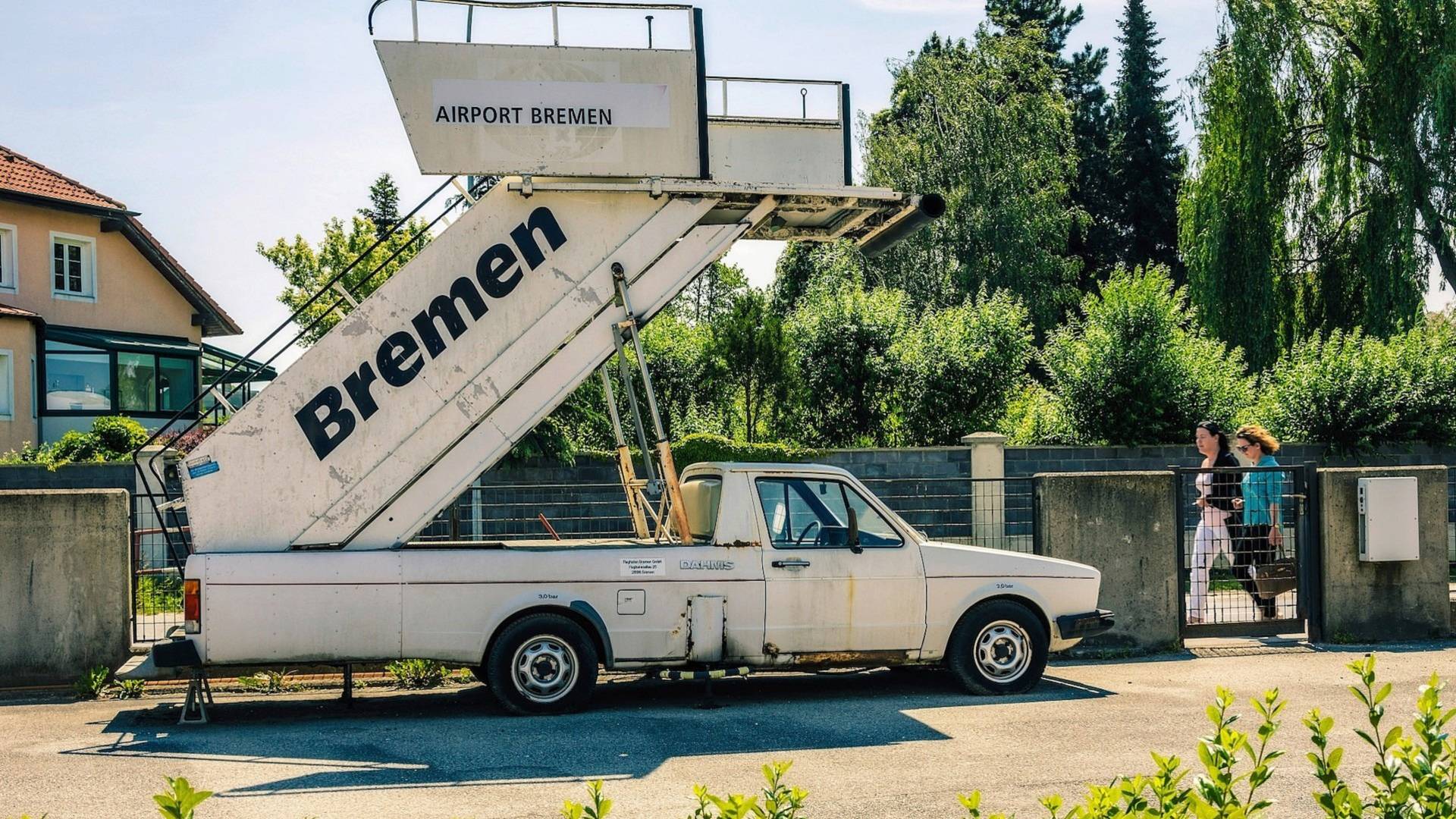 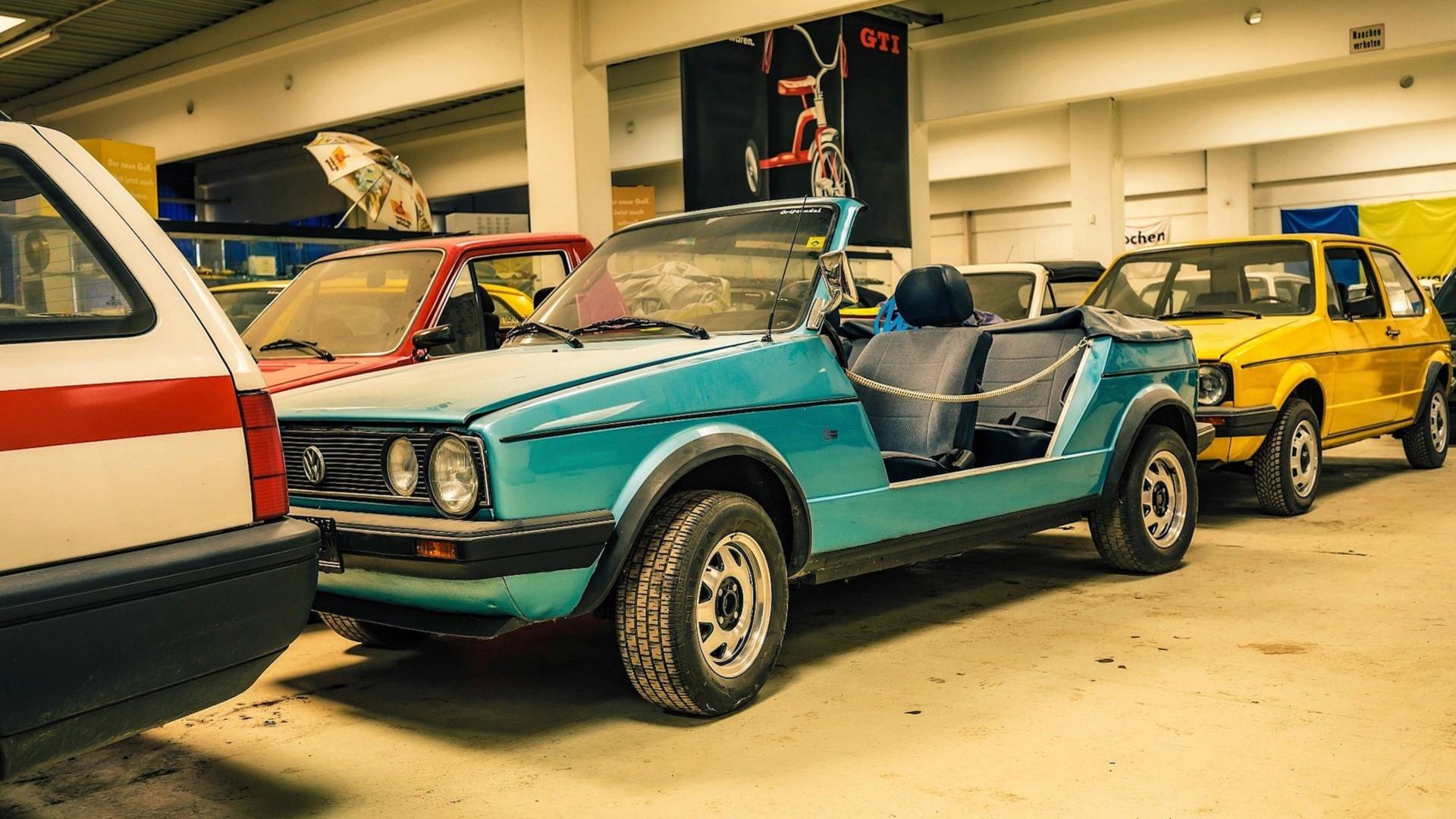