The Alpine A110 has been reborn for the modern era, but its story begins nearly six decades ago with the original A110. This little sports car punched well above its weight.

After the Second World War, Jean Rédélé raced highly modified Renault 4CVs with great success. Pioneering lightweight engineering, his tinkered cars were in high demand, leading him to found Alpine in 1955. Working closely with Renault, his creations continued to win rallies and fans. In 1961 the Alpine A110 was born and it would go on to become the brand's most iconic car.

Renault knew the value of Alpine as a performance brand and their already close relationship saw Alpines being maintained by Renault dealers. In 1968 Renault allocated Alpine its entire competition racing budget and was duly rewarded with outright victories throughout Europe. One of Alpine's most historic victories came in 1971 when Swedish rally ace Ove Anderson piloted the car to victory in Monte Carlo.

Renault's mind was made up. It would buy Alpine and use it to compete as a factory team around the world.

The buyout was completed and in 1973 Alpine and the latest A110s were ready to compete in the first ever World Rally Championship. Drivers Bernard Darniche, Jean-Pierre Nicolas, and Jean-Luc Thérier were enlisted by Alpine. A few "guests" would also get behind the wheel from time to time, including Jean-Claude Andruet who needed up winning the 1973 Monte Carlo rally.

Alpine won almost every rally it competed in and by the end of 1973 was crowned the first World Rally champion. However, the following year this rally hero would be made obsolete by the mid-engine Lancia Stratos. A110s still competed in the Monte Carlo rally, but technology had caught up with the once forward-thinking sports car.

The A110 was produced by other brands under license, but the last Alpine A110 was built in 1977. Alpine went on to make other cars such as the A310, but none saw the same success as the A110. In 1995 Renault abandoned the Alpine name and the factory in Dieppe turned its attention to modifying Renaults.

Today Alpine has been revived and the new A110 met with critical acclaim. 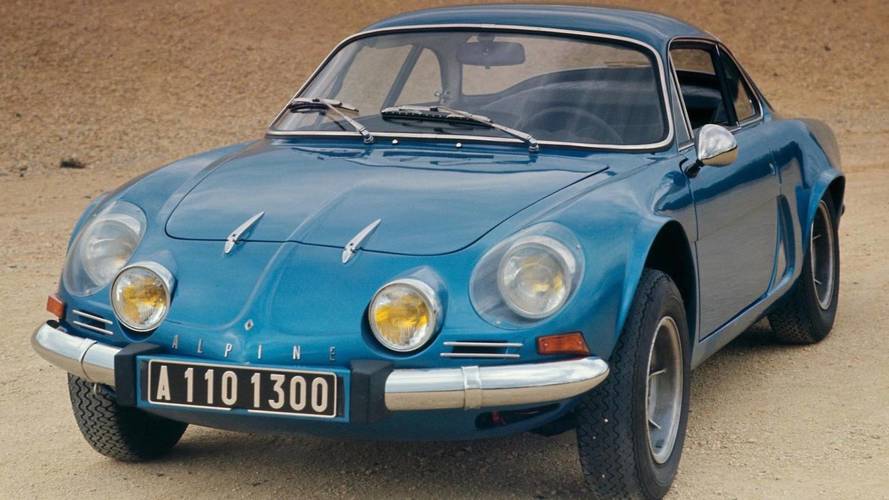 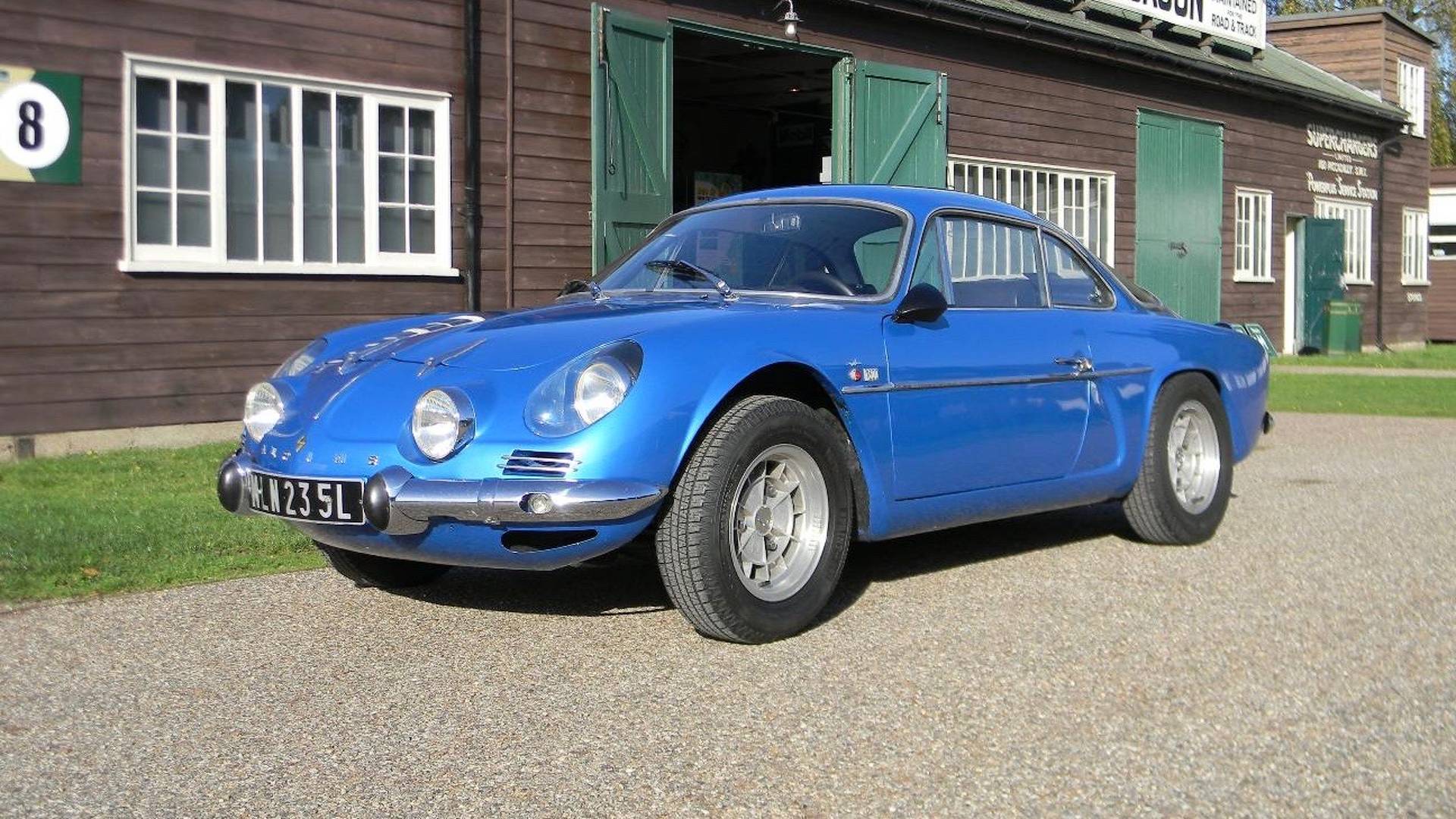 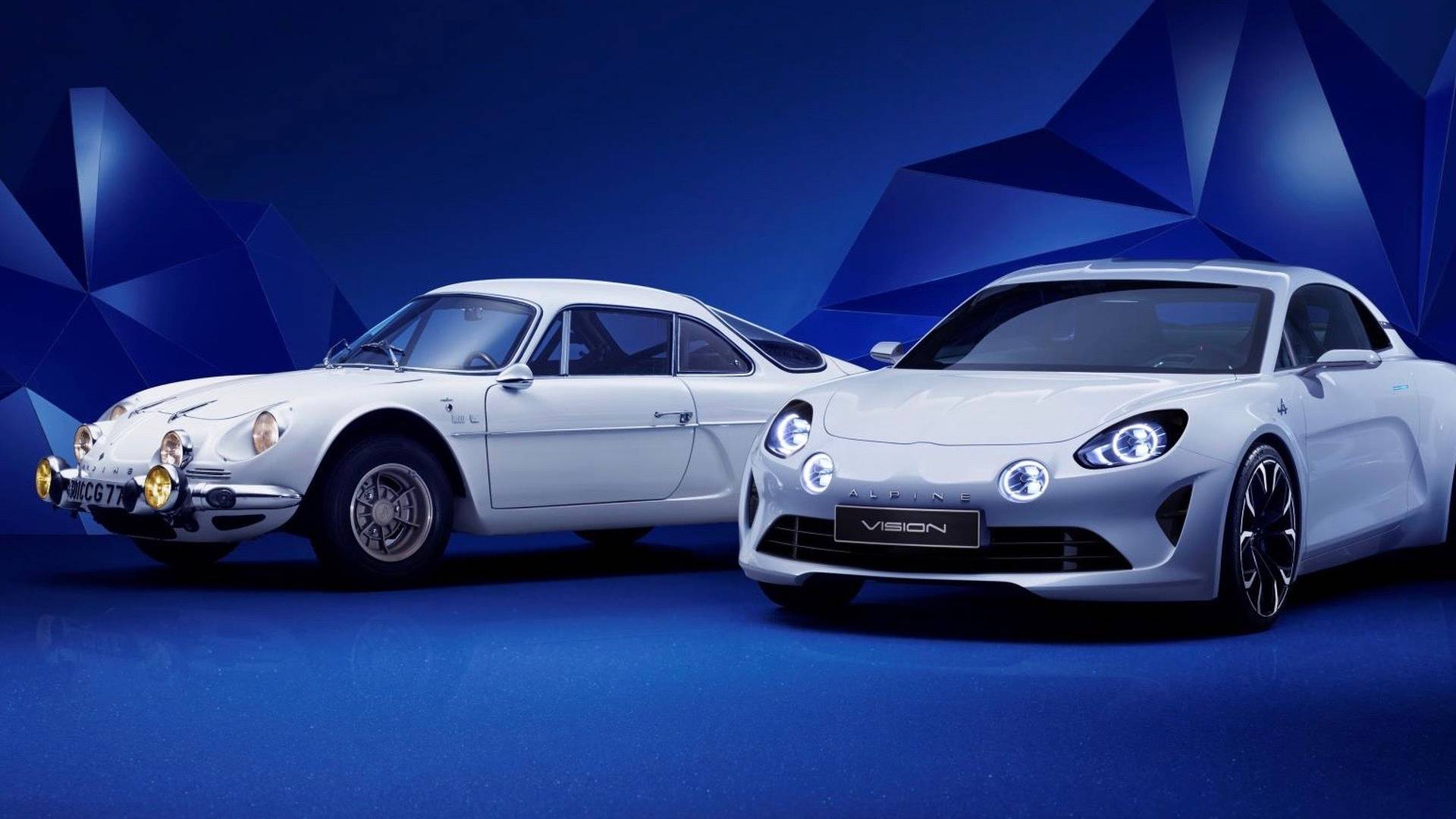