Nikola will make two essential announcements on June 29. On that day, the company will reveal when it's hosting Nikola World 2020, an event in which the company promised to show a revolutionary new battery with 500 Wh/kg. Trevor Milton now also stated on Twitter that the Nikola Badger would appear live on the same day.

Reservations for the electric pickup truck will start on June 29. Nikola's CEO promises it will be staged against combustion-engined competitors and will beat all of them. That is something we would certainly like to watch.

The new battery is something Nikola spoke about back in November 2019. Milton did not mention that in his recent tweets, but our obligation is to remember not only that promise but also the details the company later provided about that battery.

In times when SVolt and CATL already announced million-mile batteries before Tesla, Nikola's new cell will make things raise the bar even more for any news the Tesla Battery Day may have to give us. We wonder if the Badger will already be sold with it.

Regarding the electric pickup truck, it seems Milton's tweets about it – which you can see embedded in this article – helped the company's shares soar almost 60 percent. If that is confirmed, we may see Nikola follow the same market behavior Tesla presents when Elon Musk says anything that may impact the company in that social media.

Nikola's CEO says that the Badger will already present its stamped body, its 4x4 system, air conditioning, functioning interior, etc. That is a good sign that the pickup truck development is well advanced, especially considering it will probably be manufactured with the help of FCA.

For the Badger body to be fully functional, it must have been commissioned to guys like CECOMP or Metalcrafters. Another strong possibility is that it is already using FCA's expertise and parts from RAM products. If that is the case, it will be a pretty conventional pickup truck with a body-on-frame structure. The Badger design already gives us that impression.

The electric pickup truck will have 600 miles of range. Besides a version with hydrogen fuel cells, it may also have one solely with batteries – the new technology may help it save a lot of mass in both situations. The fuel cell derivative will probably be lighter, which will help it carry heavier loads.

Nikola World 2020 will have many questions to answer. 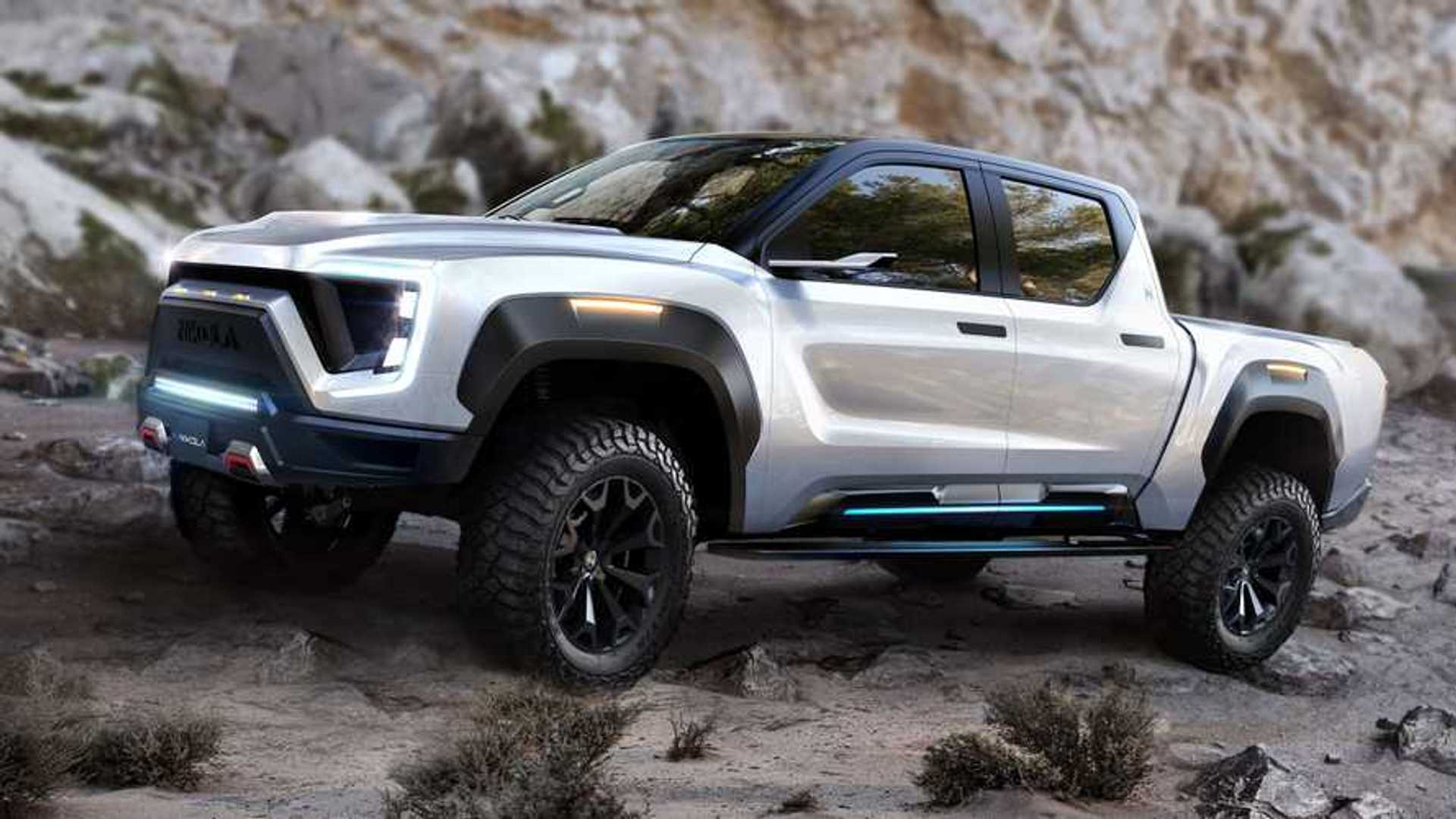 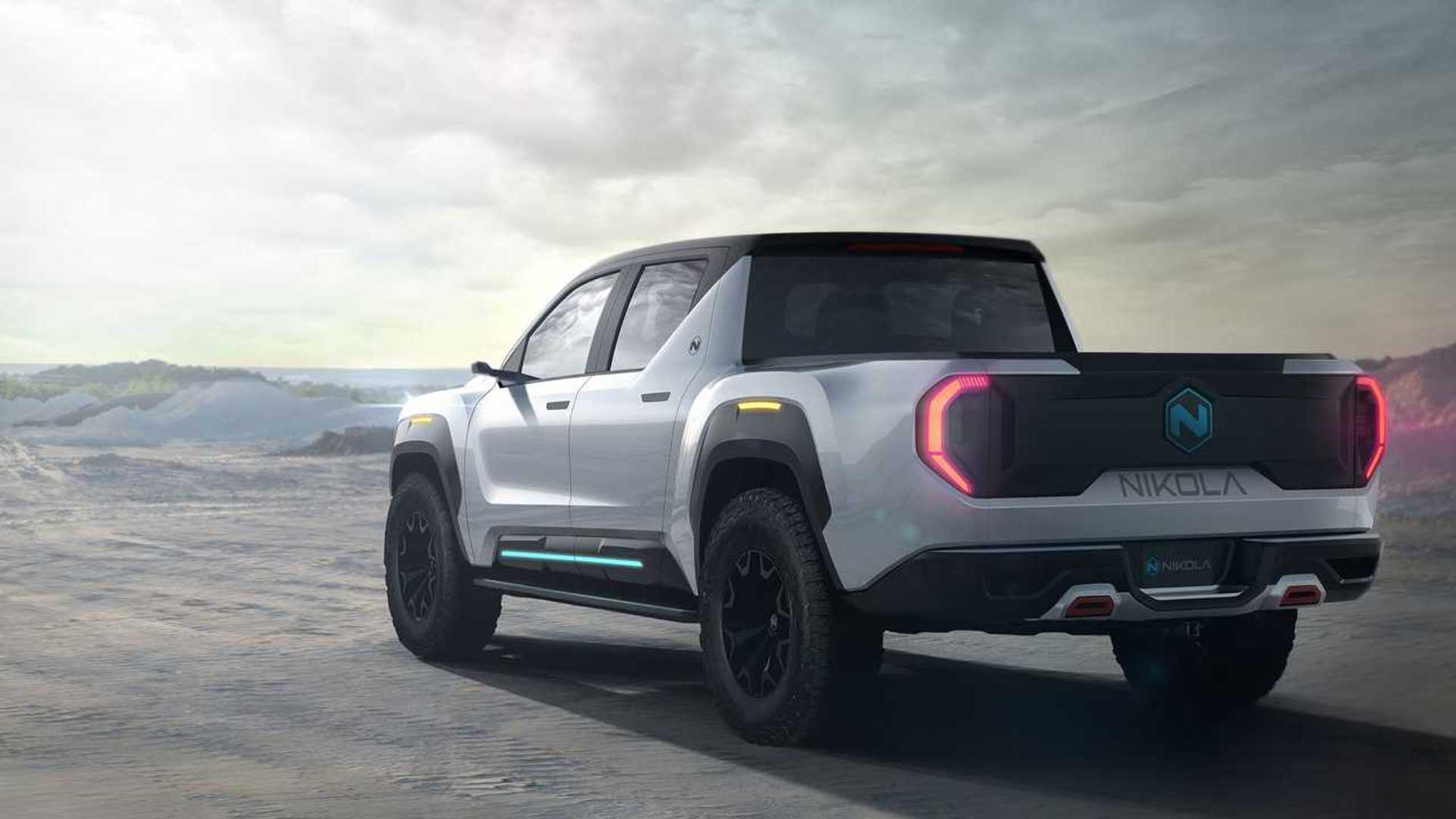 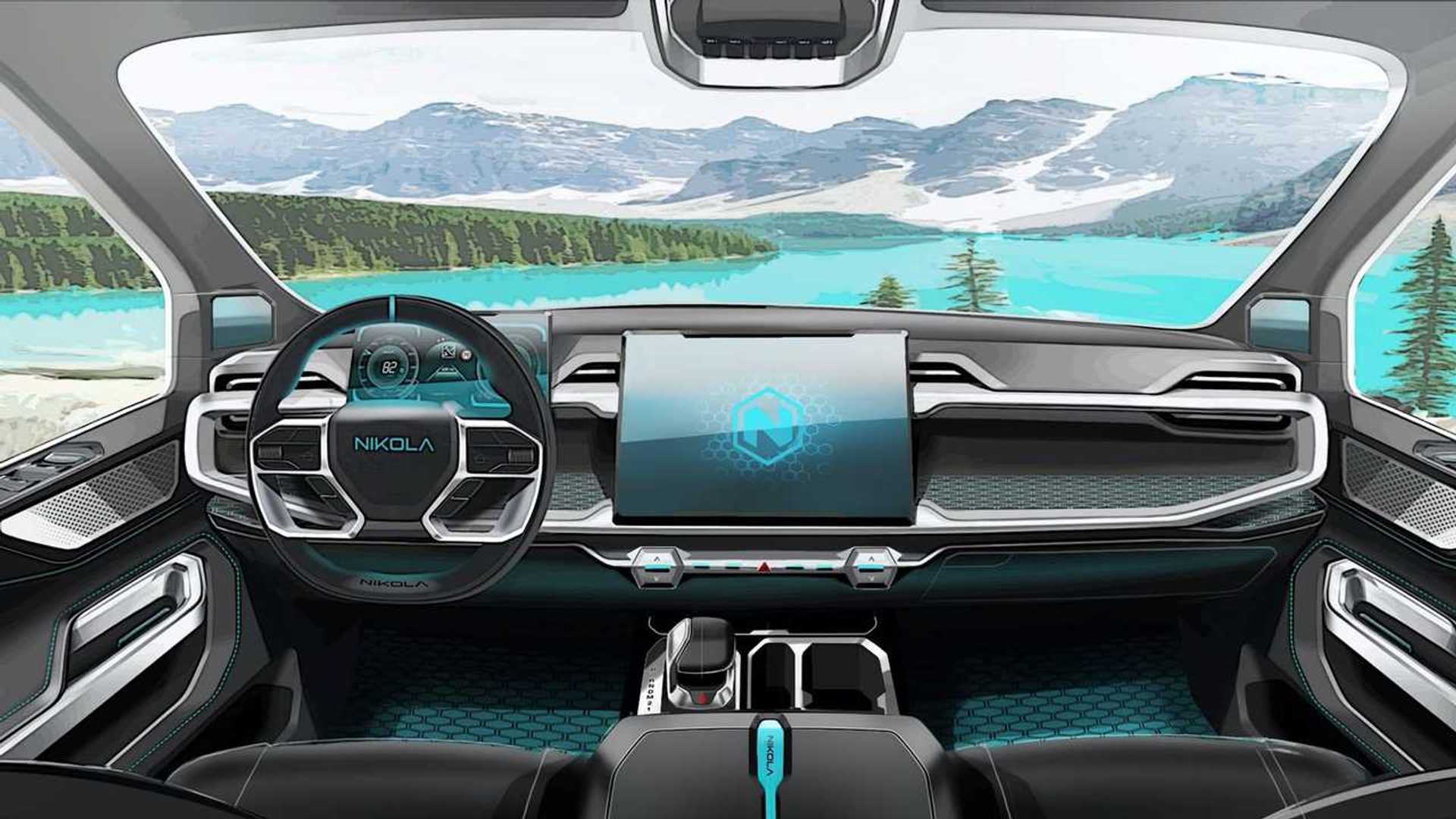