Porsche May Have Accidentally Confirmed A New Flat-Six 718

Recent spy photos show a Porsche 718 Cayman undergoing cold-weather testing, and it looks pretty much like what's already on the market, at least from the outside. But there was more to this prototype than meets the eye, because this particular German sports car was testing a new naturally-aspirated flat-six engine. The same engine was also spotted testing in the Porsche 718 Boxster, and is rumored be used in a replacement for the current 718 GTS trim. Porsche currently uses a 2.5-liter turbocharged flat-four in the 718 GTS, which produces a healthy 365 horsepower and 309 lb-ft.

There is nothing wrong with this engine on paper, but some Porsche enthusiasts have complained that it doesn't sound as good as the old flat-six. Porsche has hinted that the 4.0-liter flat-six engine from the GT4 and Spyder could be used in future models, but the company has yet to make any official announcements.

However, we just discovered something.

Though it is not an official confirmation, Porsche may have just accidentally confirmed the arrival of the rumored flat-six-powered 718 GTS. The GTS model has been taken off the official Porsche configurator, leaving only the base 718, S, T, GT4, and Spyder models. It seems strange that the GTS model was taken off while the rest of the 718 lineup appears to be unchanged. This could signal the imminent reveal of a new GTS model powered by a 4.0-liter flat-six.

The GT4 and Spyder each produce 414 hp from their 4.0-liter flat-six engines while the 718 S models produce 350 hp from a 2.5-liter turbo-four. This leaves a sizable gap between that a new GTS could fill. Rumors predict the flat-six GTS could produce around 400 hp, giving it a 35 hp improvement over the outgoing turbocharged model. In addition to the extra power, having two more cylinders could give buyers greater incentive to upgrade from the S into the GTS. And unlike the GT4 and Spyder, the GTS will not be a limited production model, and will be available with the option of a PDK transmission.

CarBuzz has reached out to Porsche for details on why the GTS was removed from the configurator, and we will report back with any updates. 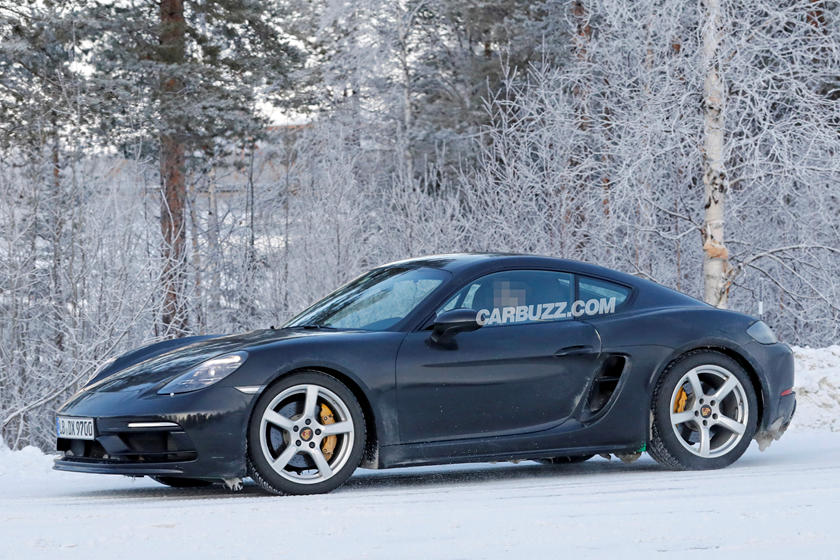 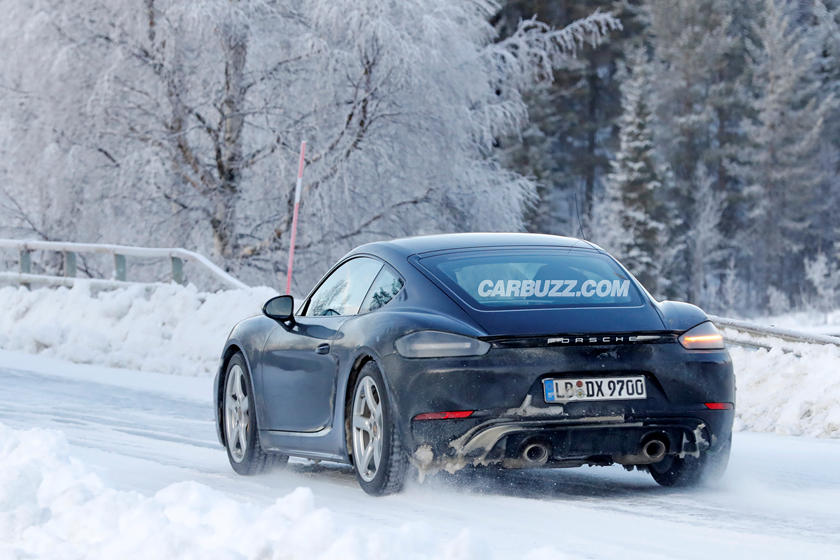 Related News
What Is The Best Material For A Car's Interior Trim?12 December 2016
Berlin Demanding Costly German Recall Of 12 Million Diesel Cars28 June 2017
Your Ship Has Come In — And It's A Porsche21 September 2017
Watch Panamera Sport Turismo Wagons Transport $13.9m In Gold25 January 2018