Croatian electric hypercar manufacturer Rimac is taking its radical C_Two concept into production with a raft of improvements and a new name: Nevera.

The culmination of three years of development following the C_Two concept's unveiling in March 2018, the €2 million (£1.72m) Lotus Evija rival has been renamed in tribute to the strong and sudden storms that occur on the Croatian coastline.

Rimac claims its engineers have "refined their new flagship on every level", using mostly bespoke, in-house-developed components in pursuit of the "ambitious performance targets" it outlined in 2018.

In keeping with that aspiration, the concept's powertrain has been largely carried over into production. The Nevera still features a high-output motor at each corner, giving it a combined 1888bhp and 1741lb ft (an increase of 45lb ft), which, Rimac reckons, is a threefold increase on the output of a conventional combustion-engined supercar. Rimac highlights that the Nevera is 2.5sec quicker to 186mph than was initially planned, needing just 9.3sec.

Claimed to be capable of accelerating from rest to 62mph in just 1.85sec and covering a quarter mile in just 8.6sec, the Nevera will be the fastest-accelerating production car yet built and its 258mph top speed puts it roughly on a par with the W16-powered Bugatti Chiron.

Power is stored in an H-shaped 120kWh bespoke battery, which is claimed to produce up to 1.4MW of power and gives a WLTP range of 340 miles. The power pack also forms a structural element of the car's monocoque chassis, increasing stiffness by 37%, and is placed to allow for 48:52 front-to-rear weight distribution. According to Rimac, the Nevera's central monocoque is the largest single-piece carbonfibre structure used across the entire automotive industry.

The overall design remains familiar from the C_Two, but subtle tweaks to the diffusers, intakes and body panels are claimed to have improved aero efficiency by 34% over the first prototypes, while brake and engine cooling have been boosted by 30% at low speeds. Certain body panels - including the underbody plate, front bonnet, rear diffuser and spoiler - move independently according to airflow, and the Nevera can be driven in either 'high downforce' mode, which boosts downforce by a claimed 326%, or 'low drag', which improves aero efficiency by 17.5%.

Eschewing conventional electronic stability and traction control systems for the 'All-wheel Torque Vectoring 2' programme, the Nevera can channel "the precise level of torque" as required to each wheel, making 100 calculations per second to enable "infinitely variable dynamic responses to road and track conditions".

The Nevera's electrohydraulic regenerative brakes have been calibrated to react to the state of the battery and powertrain. If the battery is running hot, for example, kinetic energy will flow through the brakes back to the wheel, while the degree of power recuperation will be dialled up if the brakes are hot, to a maximum speed of 300kW. The braking system itself comprises 390mm Brembo carbon-ceramic discs mated to six-piston calipers and is claimed to provide fade-free and "exceptionally powerful" stopping performance.

Uniquely, the Nevera uses a steer-by-wire system with varying levels of driver feedback available, which can be used in 'Driver Coach' mode - one of seven drive modes - as an artificial-intelligence-based tool that shows the "optimum racing lines and vehicle control" to the driver. Said to be a world first, the system uses an array of sensors, cameras and radars to offer audio and visual guidance as a driver navigates around a track.

But Rimac stresses that the Nevera is as much a grand tourer as it is a track-focused hypercar. The minimalist interior, with its central divide between the two seats, leans heavily on three TFT screens for control of most functions. They also display comprehensive real-time telemetry data, downloadable to a laptop or smartphone.

Company founder Mate Rimac hailed the Nevera's unveiling as a landmark moment for electric cars: "We have now unveiled a car that pushes the hypercar market to a higher level. We have utilised the full potential of the electric powertrain today, proving what we’ve always been saying – that electric hypercar, in the form of the Nevera, is beyond exciting, and that is as thrilling on the track, as it is cosseting crossing continents.”

Each of the 150 Neveras built will be a bespoke creation, Rimac promises, although three standard specifications will be available: GT, Signature and Timeless. Every car will be tested and signed off by Mate Rimac. 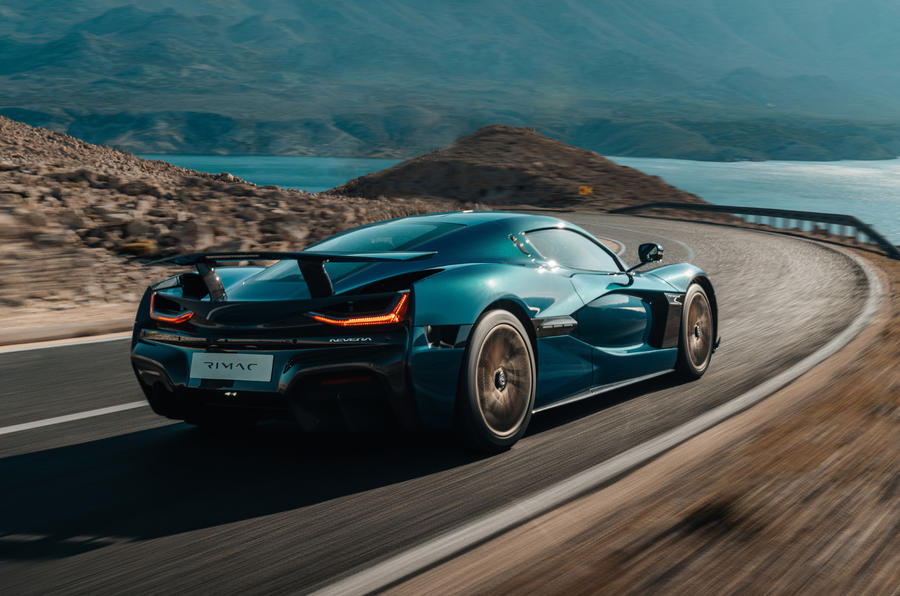 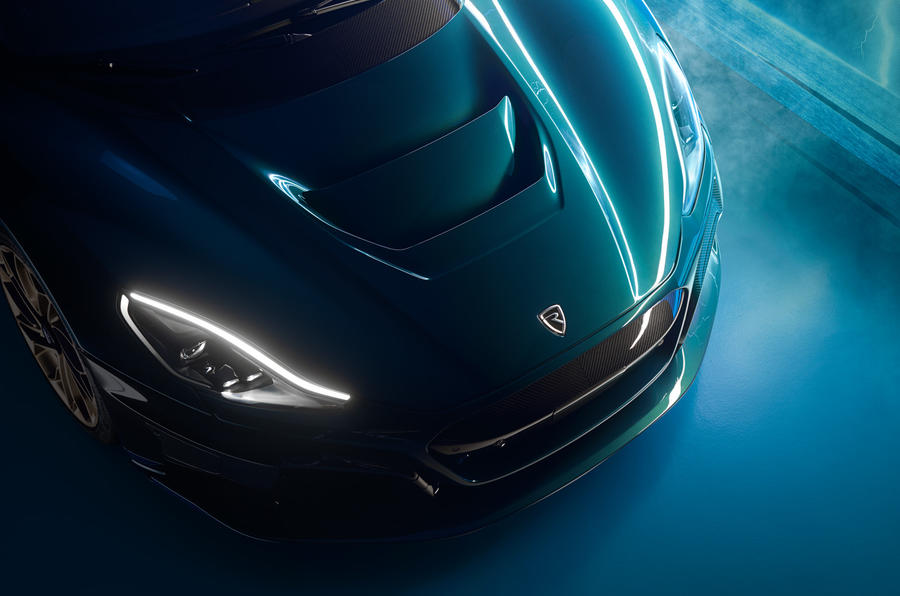 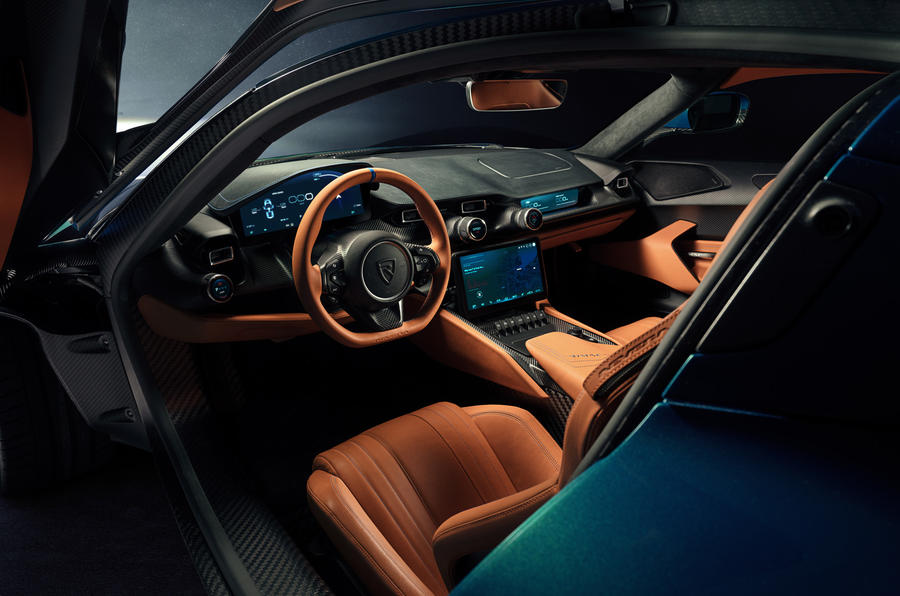