aksidentLezhëShqiperia
Latest bespoke model is inspired by the buyer's family history, with links to the pearling industry

The latest, ultra-limited Rolls Royce Boat Tail model – the second in a series of just three cars worth around £20 million apiece – has been revealed ahead of its appearance at this weekend's Concorso d'Eleganza Villa d'Este.

The hand-built model features a design commissioned by a customer whose family business originates from the pearling industry. The firm says the car “creates a highly personal and emotionally resonant homage to the client’s father”.

Rolls-Royce also says the Boat Tail has a colour blend of “oyster and soft rose”, with a pearlescent finish that changes under different light conditions.

The bonnet, finished in a "cognac colour", has been designed specifically for the model and features bronze and aluminium mica flakes, as well as a crystalised and ice matt coating. The sills, meanwhile, are coloured rose gold.

A wooden deck has been added to the rear of the car, concealing a bespoke “hosting suite”, with a unique “butterfly design” dining set and an umbrella.

Walnut-coloured leather appears throughout the interior, which has rose gold accents and a walnut veneer. Rolls-Royce says the leather materials on the dashboard, armrests, centre console and seats employ a pearlescent finish.

The firm claims walnut was chosen because it “matures over time” and will eventually transition to look similar to the cognac-coloured bonnet.

The transmission tunnel, meanwhile, is made from walnut veneer, with gold pinstripes to match the rear deck. A bespoke pearl-coloured timepiece sits atop the dashboard.

Alex Innes, Rolls-Royce’s head of Coachbuild design, said: "Every Rolls-Royce Coachbuild commission is, of course, incredibly special, but in this case, there was an additional depth of feeling.

“Creating a motor car in honour of a revered client’s father and family history is an extraordinary privilege – a responsibility that we took very much to heart. The commissioning patron's deep-rooted connection to Boat Tail is an inspiration. The result far exceeds a means of conveyance to become, quite literally, a moving work of art."

An example of the Boat Tail will make its official public debut on 21 May at the Concorso d'Eleganza, on the shores of Lake Como in Italy.

With a price rumoured to stand at around £20 million, it was the most expensive car ever built by Rolls-Royce and almost double the price of the Rolls-Royce Sweptail. The firm has not revealed a price for this newly revealed car. 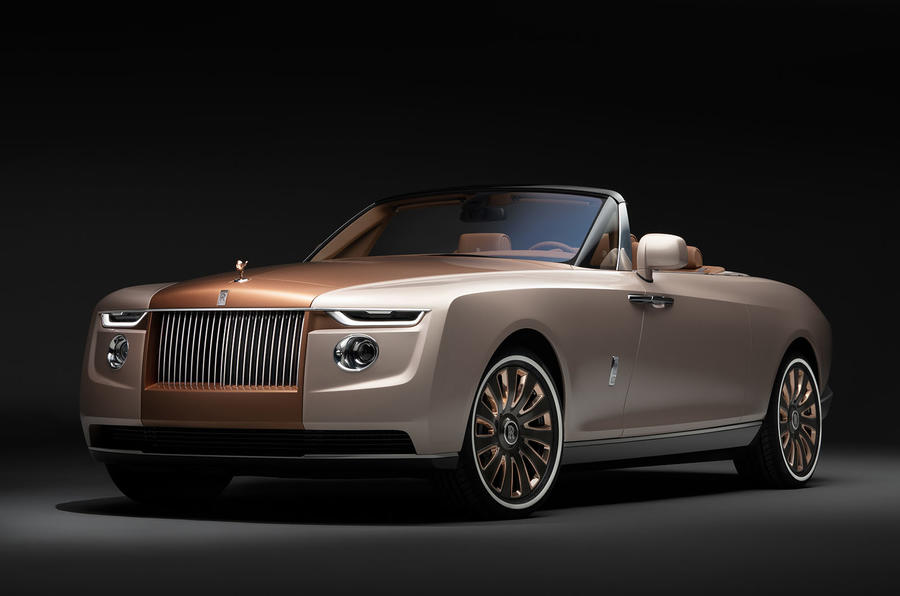 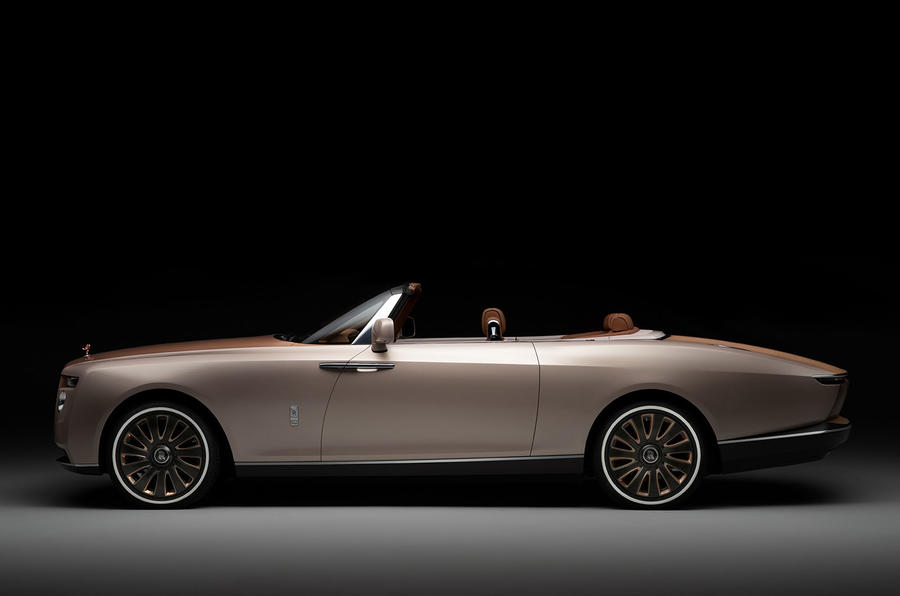 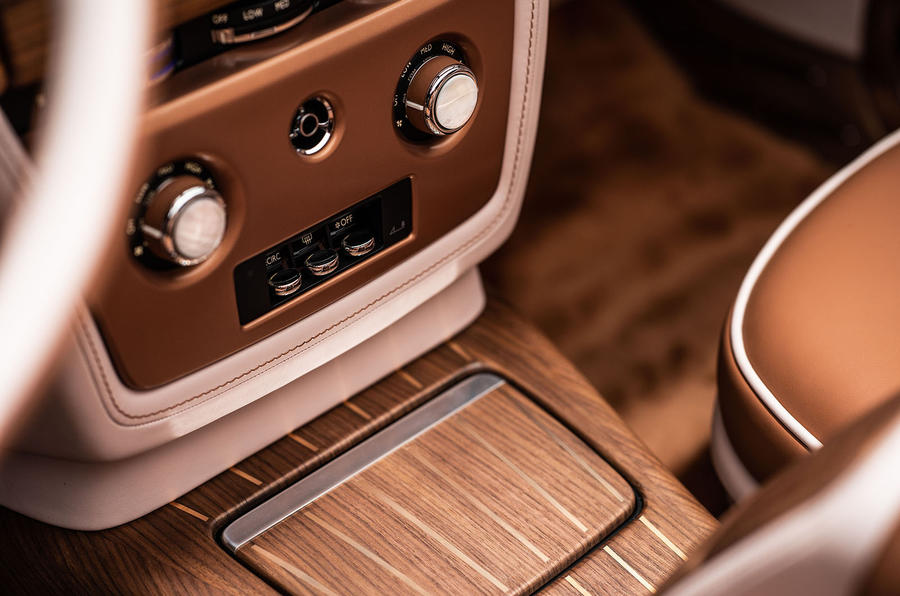 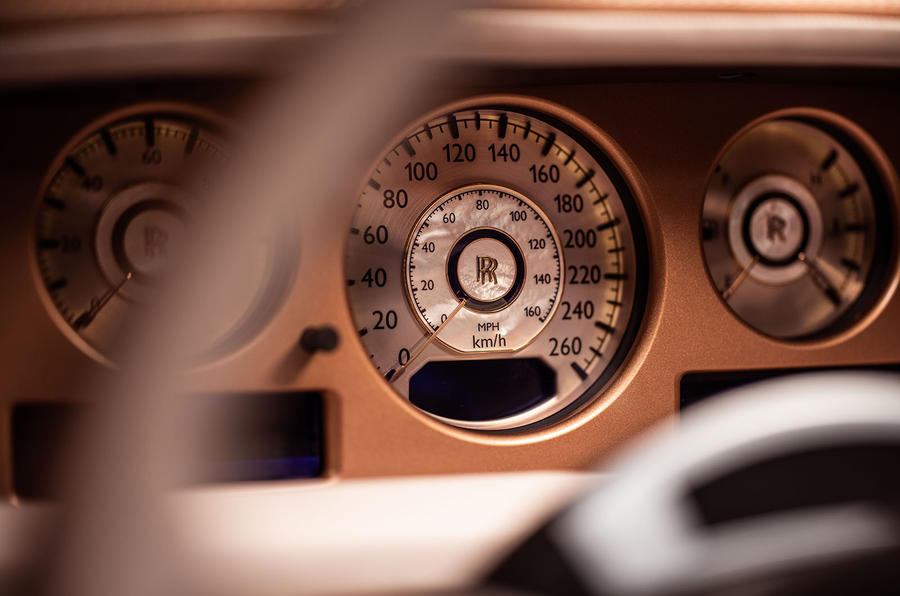