Skoda Plans To Produce Between 250 And 350 Enyaq iV Daily

Skoda began production of the all-electric Enyaq iV in November, and by the end of the year delivered about 600 units.

"The company invested 32 million euros in the production of the new ENYAQ iV, which began at the end of November. Each day, the assembly line will produce between 250 and 350 units of the all-electric SUV in a fully flexible manner."
It would place the Enyaq iV among the top-selling EVs in Europe in 2020, and probably also one of the tops in 2021. If the company works seven days a week, it could be 7,000-10,000 a month or 84,000-120,000 a year, but we guess it's too optimistic.

Even at 50,000 in 2021, it would be a great achievement, especially sincehat there is now growing competition in the segment, including "friendly-fire" from the Volkswagen ID.4.

The other three plug-in Skoda models are also produced close to its headquarters in the Czech Republic or Slovakia: 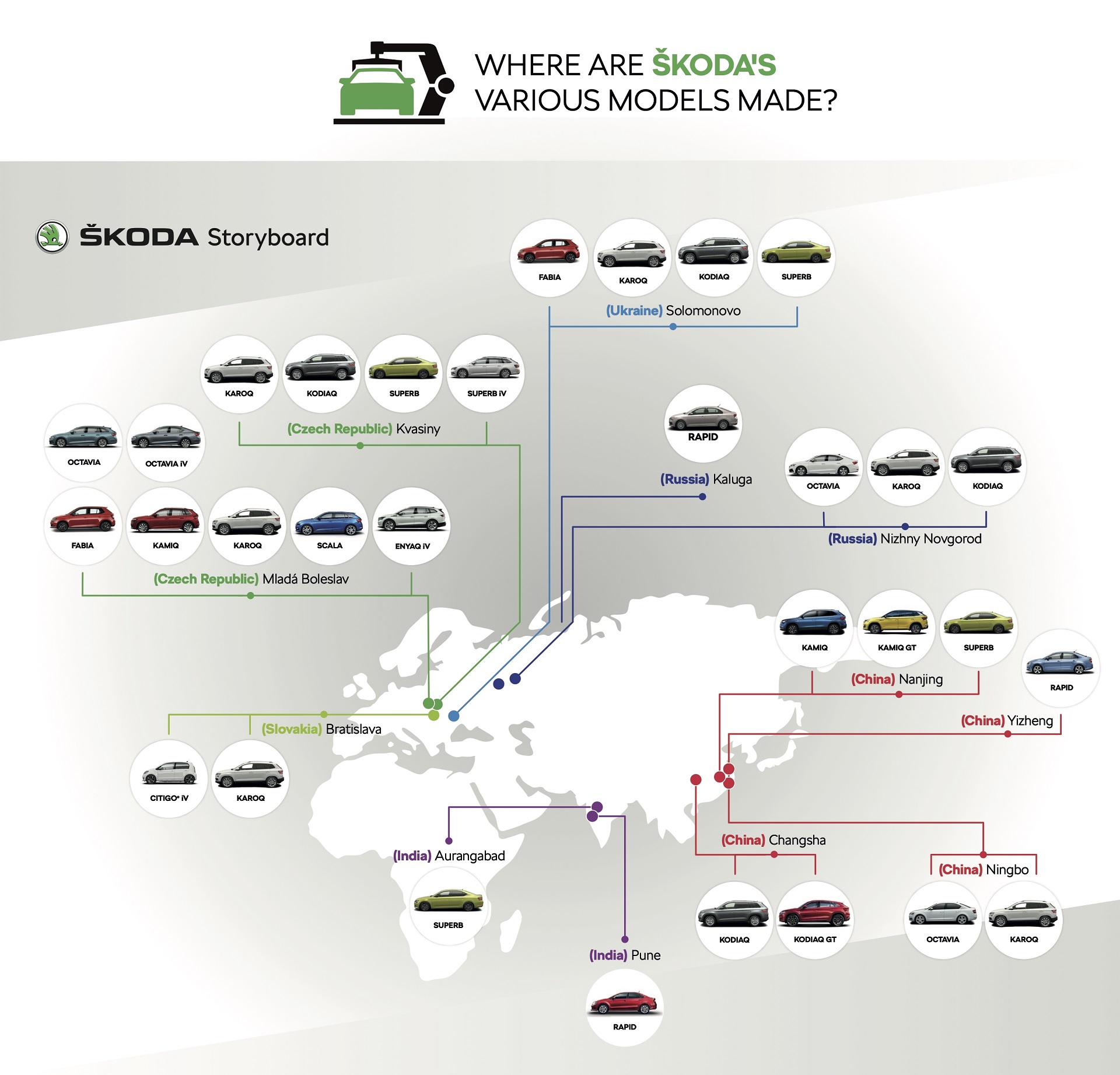