Futuristic roadster, designed by students, draws from Suzuki’s heritage as a maker of both cars and bikes

The new Suzuki Misano concept is a two-seat roadster that's claimed to combine the company’s “two souls” of manufacturing cars and motorbikes.

Styled by a group of 24 masters students at the Istituto Europeo di Design (IED) in Turin, Italy, it's inspired by Suzuki’s brand values, as well as the famous film La Dolce Vita's depiction of “a life marked by pleasure and sophistication”.

The electric sports car, which gets its name from Italy’s Misano World Circuit bike-racing track, has a classic barchetta silhouette. However, the IED students, commissioned by Suzuki to create a concept embodying the contrasting essences of driving and riding, have given the look a futuristic twist.

The driving and passenger seats are both situated in tandem format on the left-hand side of the car and have been designed to blend into the bodywork through the deployment of angular but smooth lines. The right-hand side, therefore, is uniquely given away to storage space for the battery pack and a ‘sideways boot’.

The rear end of the Misano has been styled with an emphasis on aerodynamic efficiency, while the front is characterised by distinctive, arrow-shaped headlights.

Although the Misano is technically a car, it features a motorbike-inspired control yoke in place of a steering wheel. A small windscreen is another nod to the experience of riding a motorbike.

IED Turin director Paolo Zini said: “The Misano is the result of the teamwork of our students who, from all over the world, have chosen Turin as the place to prepare for their professional future.

“The opportunity to discuss and collaborate with companies is what characterises the two years of the training course."

The Misano will be displayed to the public at Mauto, the Italian national automotive museum in Turin, on 15 and 16 June this year. 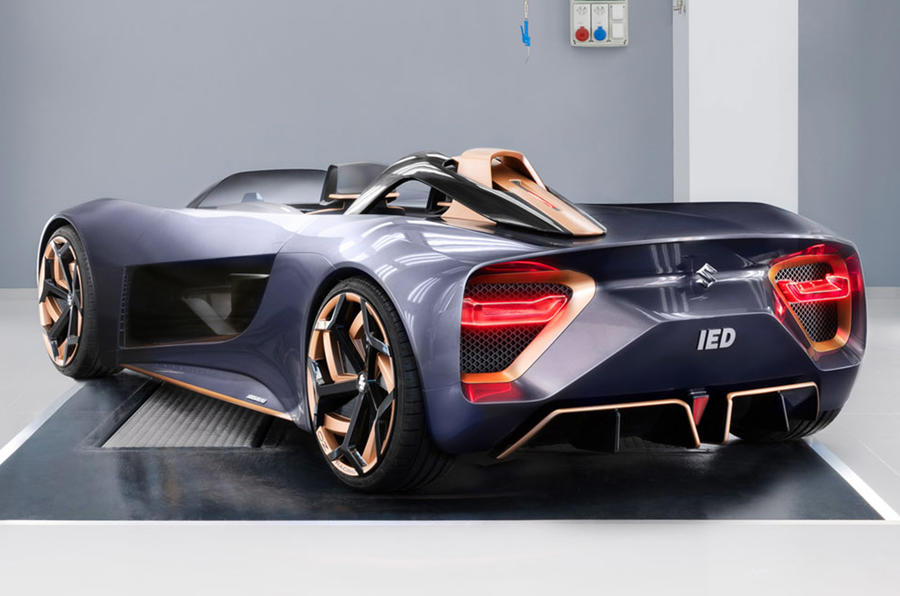 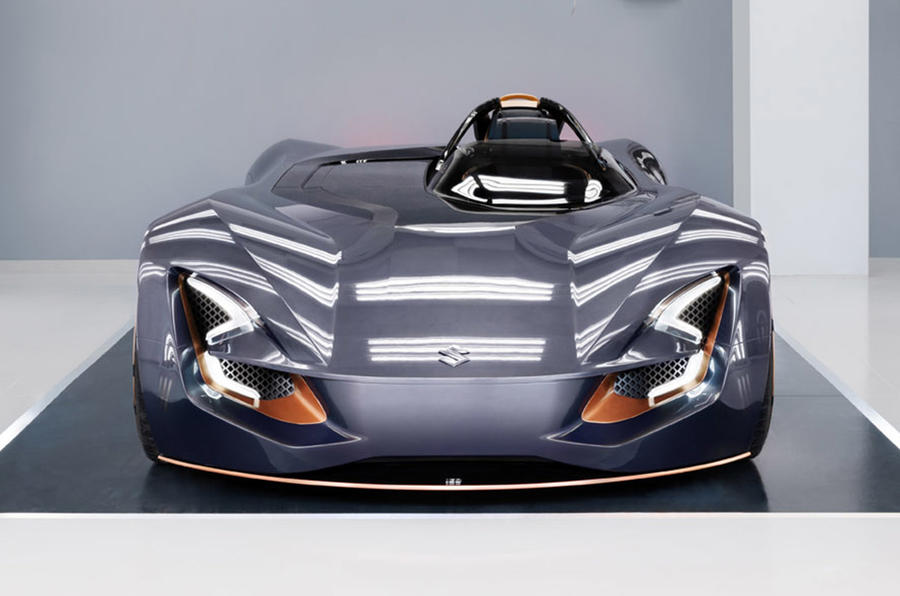 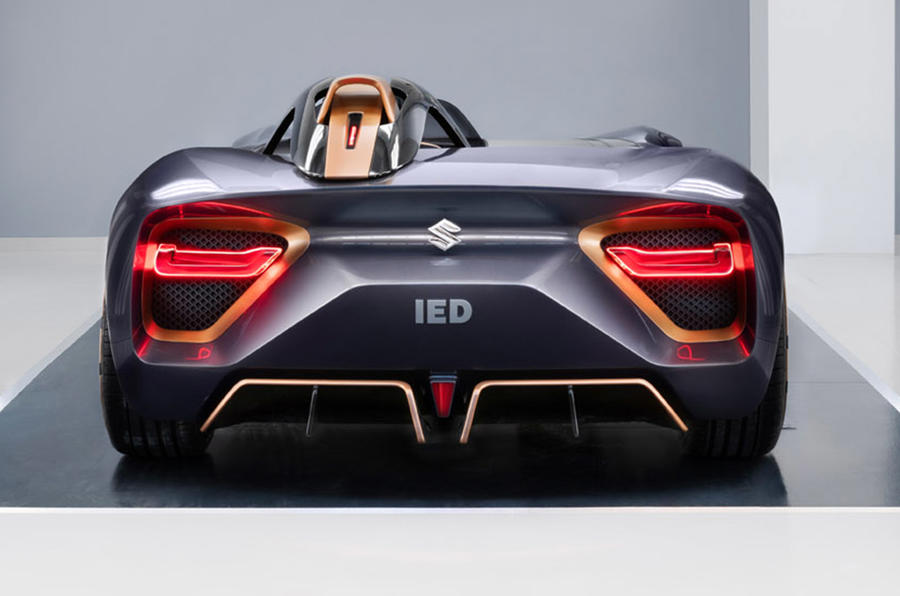 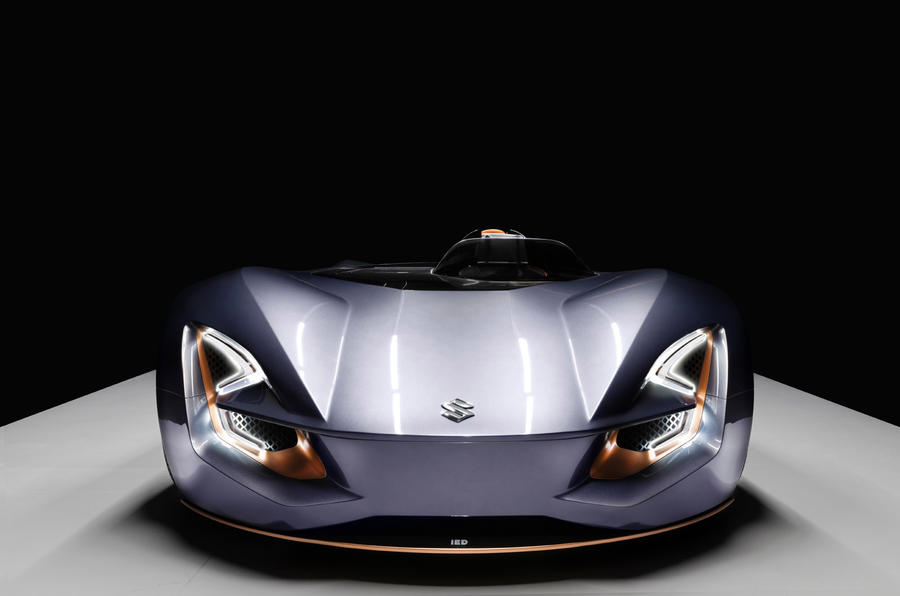