The Toyota Supra returned for the 2020 model year, and Toyota wasted no time in taking it racing. It also launched the GR Supra GT4 in 2020, with sales for the track-only car reaching 50 by the end of 2021. Toyota will add at least six more to that number with its new Toyota GR Supra GT4 50 Edition that adds a handful of special features over the standard car.

Each Toyota GR Supra GT4 50 Edition receives a special red exterior with a gold livery. Inside, the driver gets a new race seat that comes with embroidered branding. Toyota also adds a passenger seat as standard equipment. The car also gets unique 50 Edition branding inside and a numbered plaque attached to the car's raw carbon-fiber dashboard. The race car also comes with an indoor car cover for transport.

The race car gets its power from the same BMW-supplied turbocharged 3.0-liter inline-six, making 424 horsepower (311 kilowatts). It sends powers the rear wheels through an automatic transmission. Pricing remains unchanged for the Toyota GR Supra GT4 50 Edition.

The car looks like the street-version on the outside, though it does wear a big wing and mean chin spoiler. It has a steel body. The side windows show the car's track-only ambitions, though it's the interior that really reveals this is not your standard Supra. Toyota gutted the interior, removing the dashboard for a complete carbon-fiber unit that lacks the road-going version's creature comforts. It also sports a high-strength roll cage.

Since its introduction, the Toyota GR Supra GT4 has participated in more than 250 races, delivering the nameplate 36 class wins and 78 podiums. Toyota says it will continue GR Supra GT4 development and production while continuing to offer support for owners for the foreseeable future.

It's unlikely that that future includes a manual gearbox, even as rumors suggest the model will receive such a gearbox for the 2023 model year. We don't know much about the Supra's future, but we hope there is much more to come from the company. 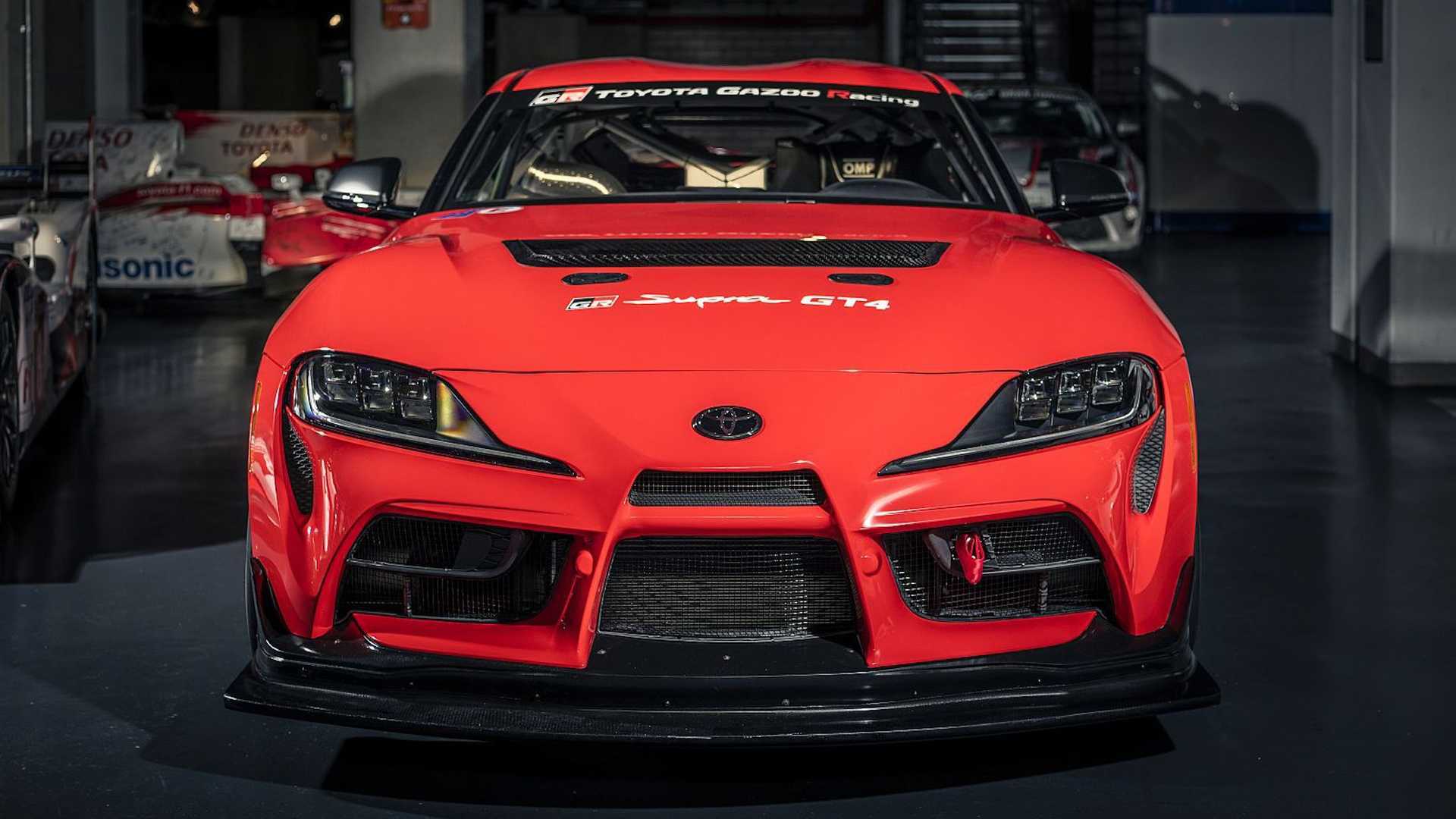 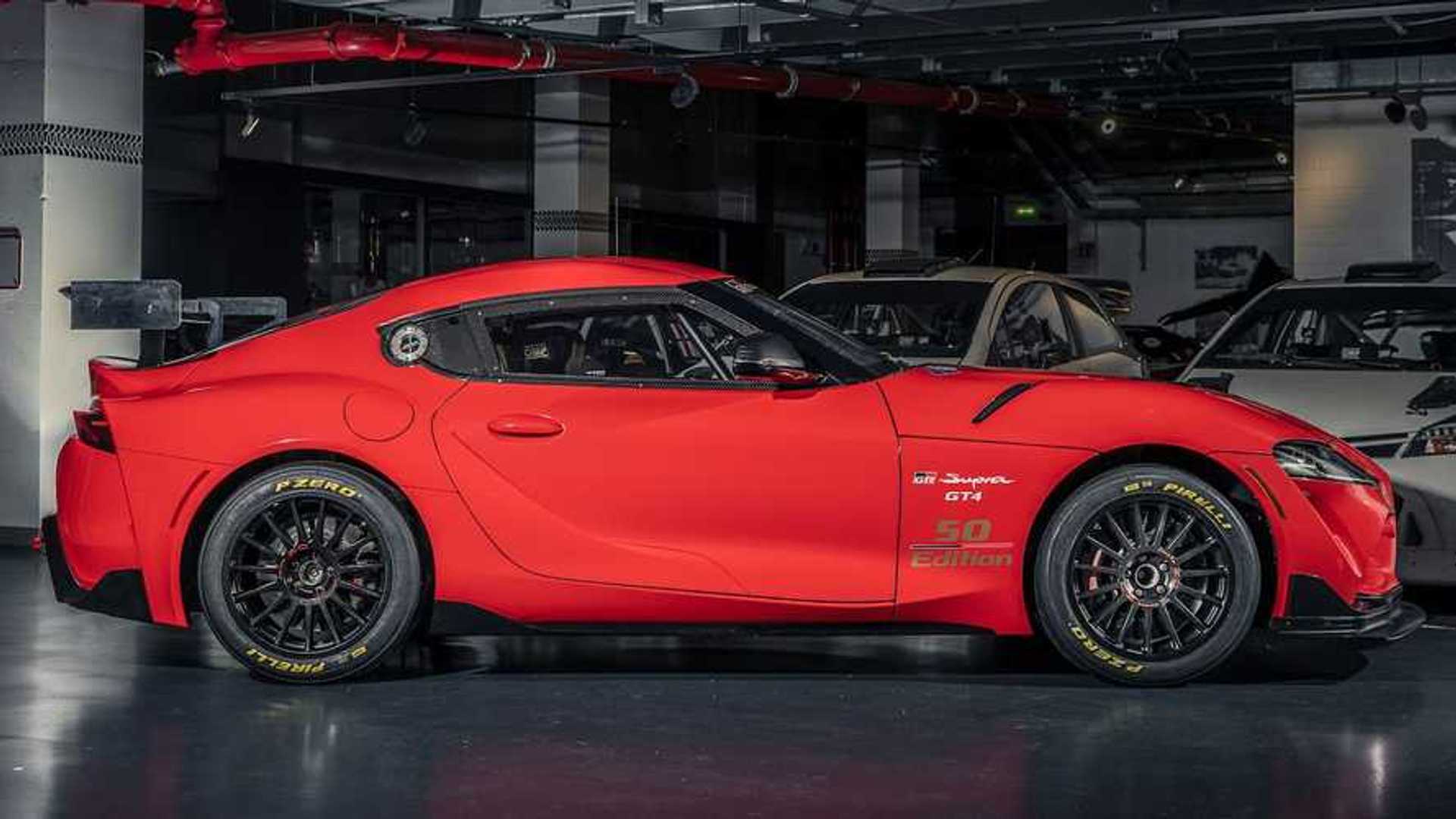 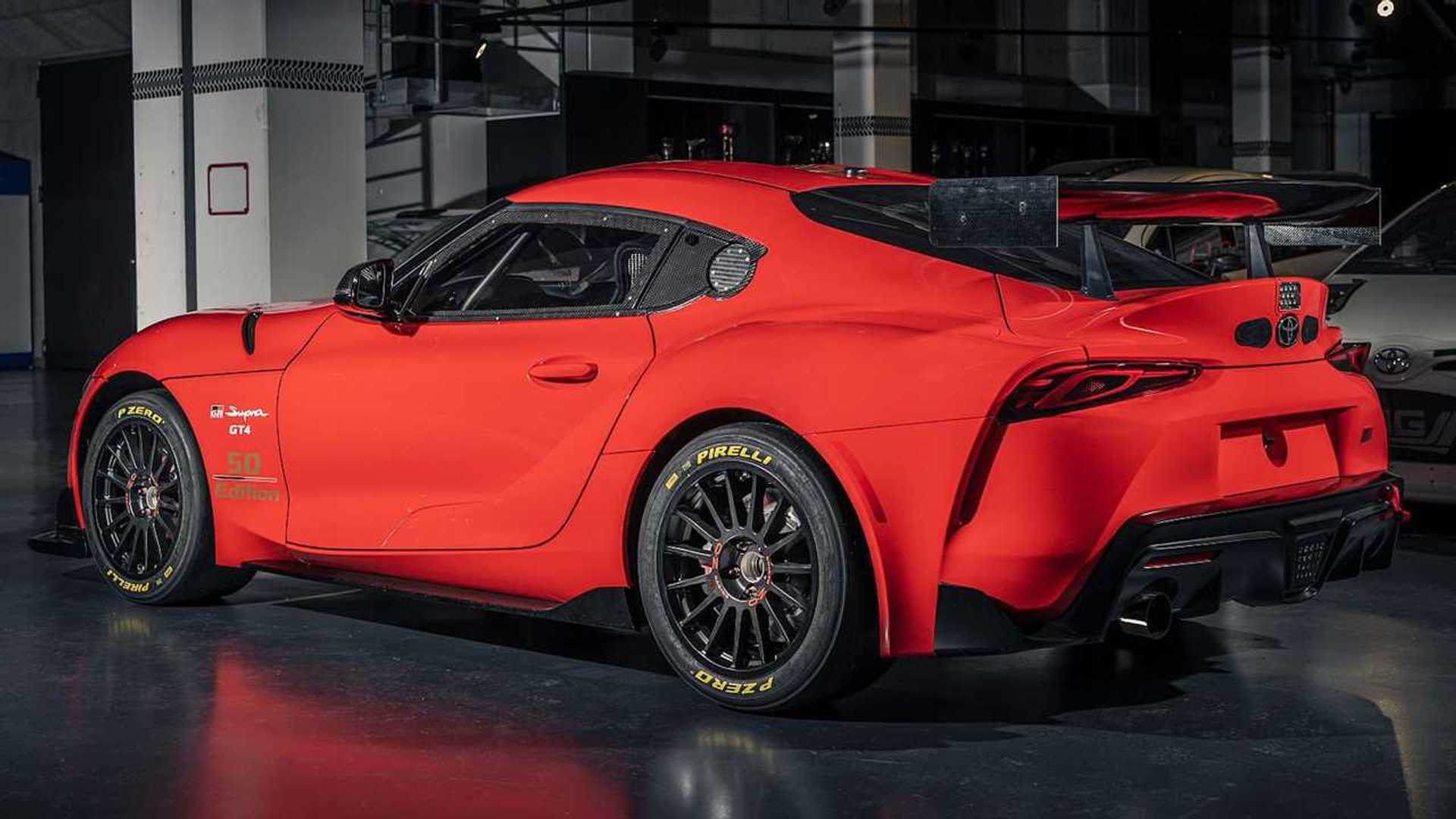 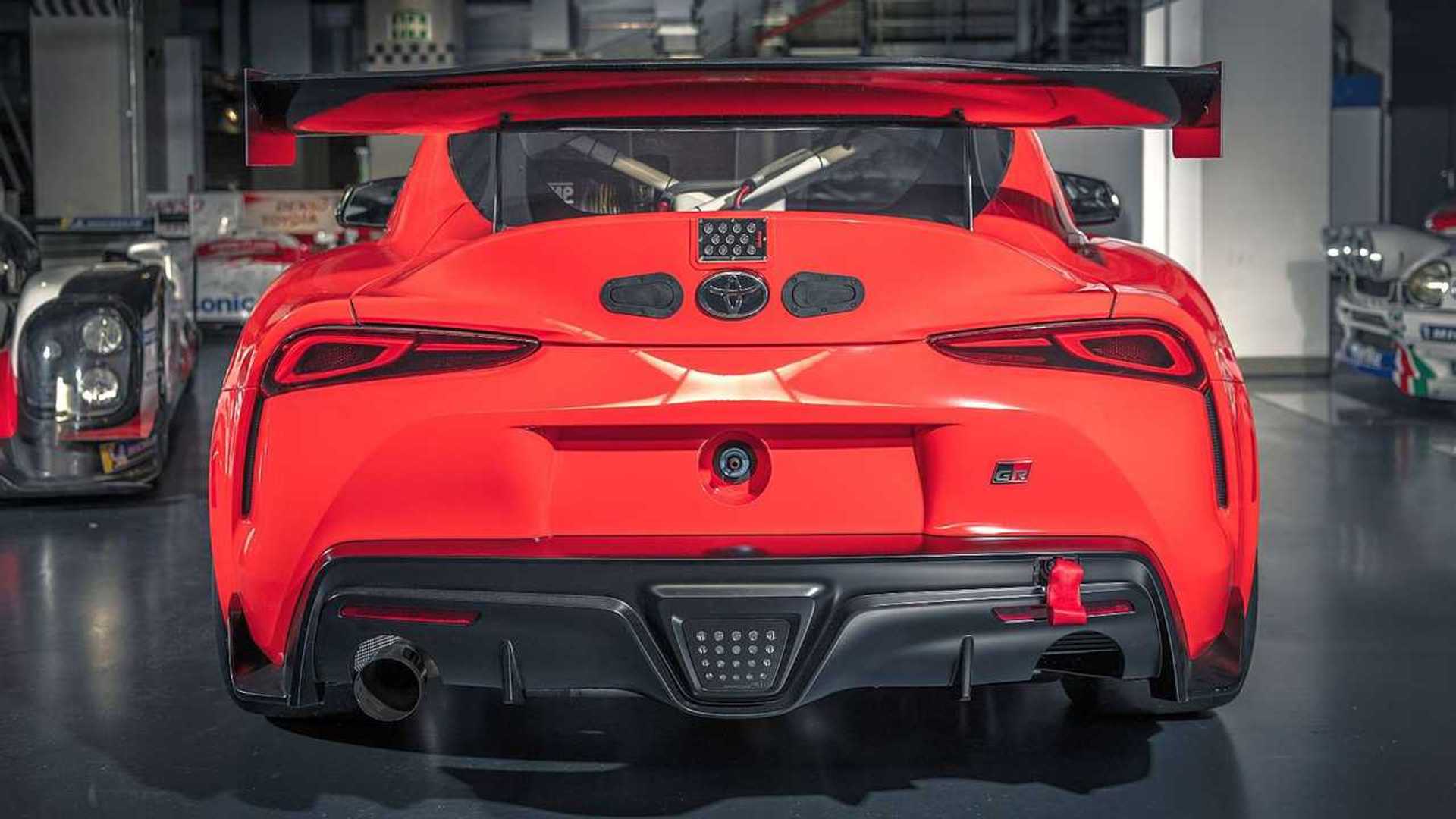