The Pikes Peak International Hill Climb motorsports event is just around the corner. Companies have been revealing their contenders left and right as we approach the race week – one of them is Samurai Speed. This year, the Japanese racing firm is fielding a Nissan Leaf into the hill climb event but naturally, it isn't a stock form of the battery-powered hatchback.

For this year's Pikes Peak, Samuari Speed dressed up a Leaf with aero bits for more downforce at speeds. As seen in the images, the Leaf contender comes with a huge front spoiler, skirts, a massive wing, and a diffuser.

The Nissan Leaf that you see here isn't just an ordinary version fitted with aero elements. Samurai Speed has converted the EV into a two-door, plus weight savings were employed. The company didn't disclose any performance numbers, except for "making use of the knowledge gained from the experience of participating in the race, focusing on weight reduction."

The Samurai Speed team is now headed to Colorado for the hill climb event, happening on June 26, 2022. Takashi Oi will be the man behind the wheel of this bonkers Nissan Leaf, while California's AV Custom Wraps took care of the custom wraps of the Pikes Peak contender.

For years, EVs have been emerging at the famous hill climb event. While the first electric car that climb Pikes Peak happened back in the '80s, it wasn't until 2018 when Volkswagen set the overall record with an EV. The VW I.D. R conquered Pikes Peak that year with a time of 7 minutes and 57.148 seconds with Romain Dumas behind the wheel. 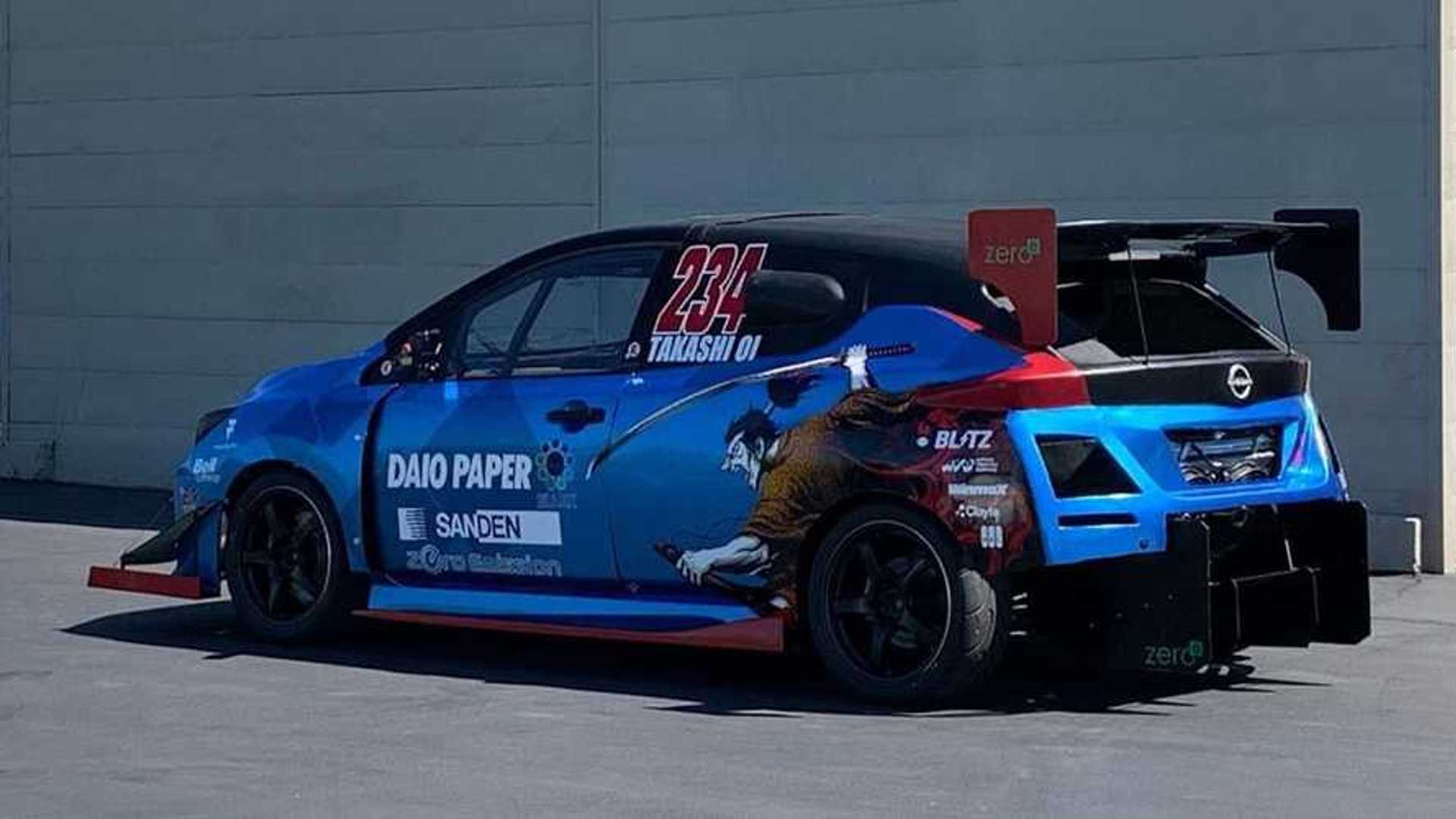 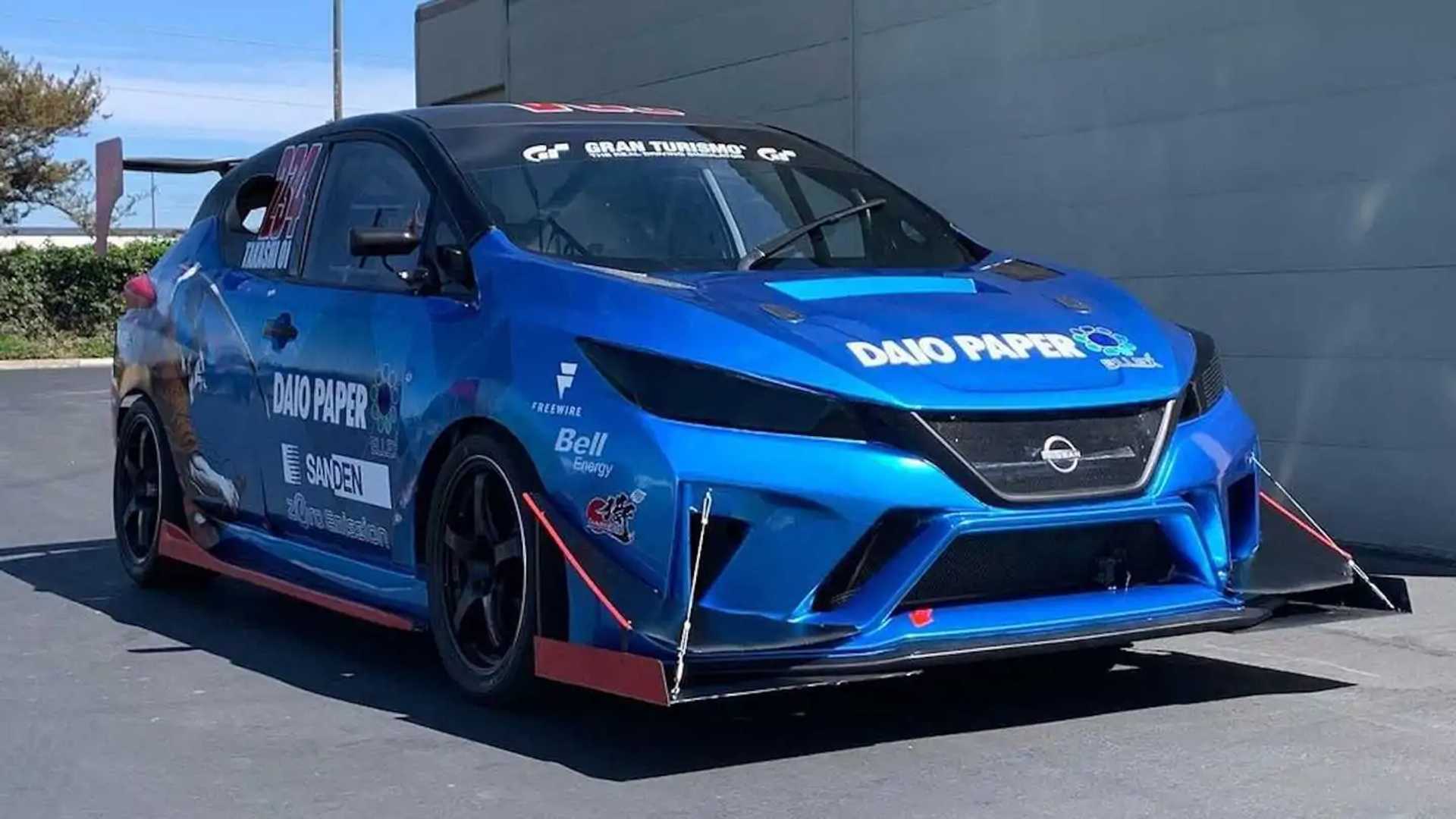