VolkswagenvwVW Golf Variant
The Golf 8 is only the first car in a massive rollout by the Volkswagen Group.

Within the net few months, we'll have a new Octavia, Leon and A3. Furthermore, while three of the four will lose a few body styles, the Golf Variant should endure.

We're not talking about the American market, of course. They pulled the plug on the Sportwagen this year, and arguably so considering how sales were going. But the Germans still love a nice Golf wagon and they should get one next year, probably in Q2.

And here's what it should look like. Kleber Silva rendered a new model out based on the hatchback. Sure, the windows look the same down the side, including the kink at the back, but the Golf 8 hatch is similar to the Golf 7 in that regard as well.

Going from hatch to wagon will require the platform to add a bit of length to the wheelbase and rear tracks. Trunk space and rear headroom should be better, at least on paper, though still not on par with the next-generation Skoda Octavia.

So what do you think, pretty boring right? Everybody seems to have that reaction to the new Golf, though we're sure Volkswagen has done its homework well and it will be a success. Thankfully, we can at least look forward to some interesting versions.

Golf GTD Variant? Maybe. Performance hatchbacks are being killed off left and right but diesel-based ones, ironically, manage to meet the new emissions targets set by the EU. In theory, the 2.0 TDI under the hood of the GTD should have either 190 or 204 horsepower, possibly helped by a 48V hybrid system lowering fuel consumption about 5%.

GTI? Never, but an R Variant is likely, and rumors suggest it will pack as much as 330 hp, 24 more than the CLA 35 Shooting Brake. Also, a GTE plug-in model with 245 horsepower should have a nice mix of low emissions and acceleration. 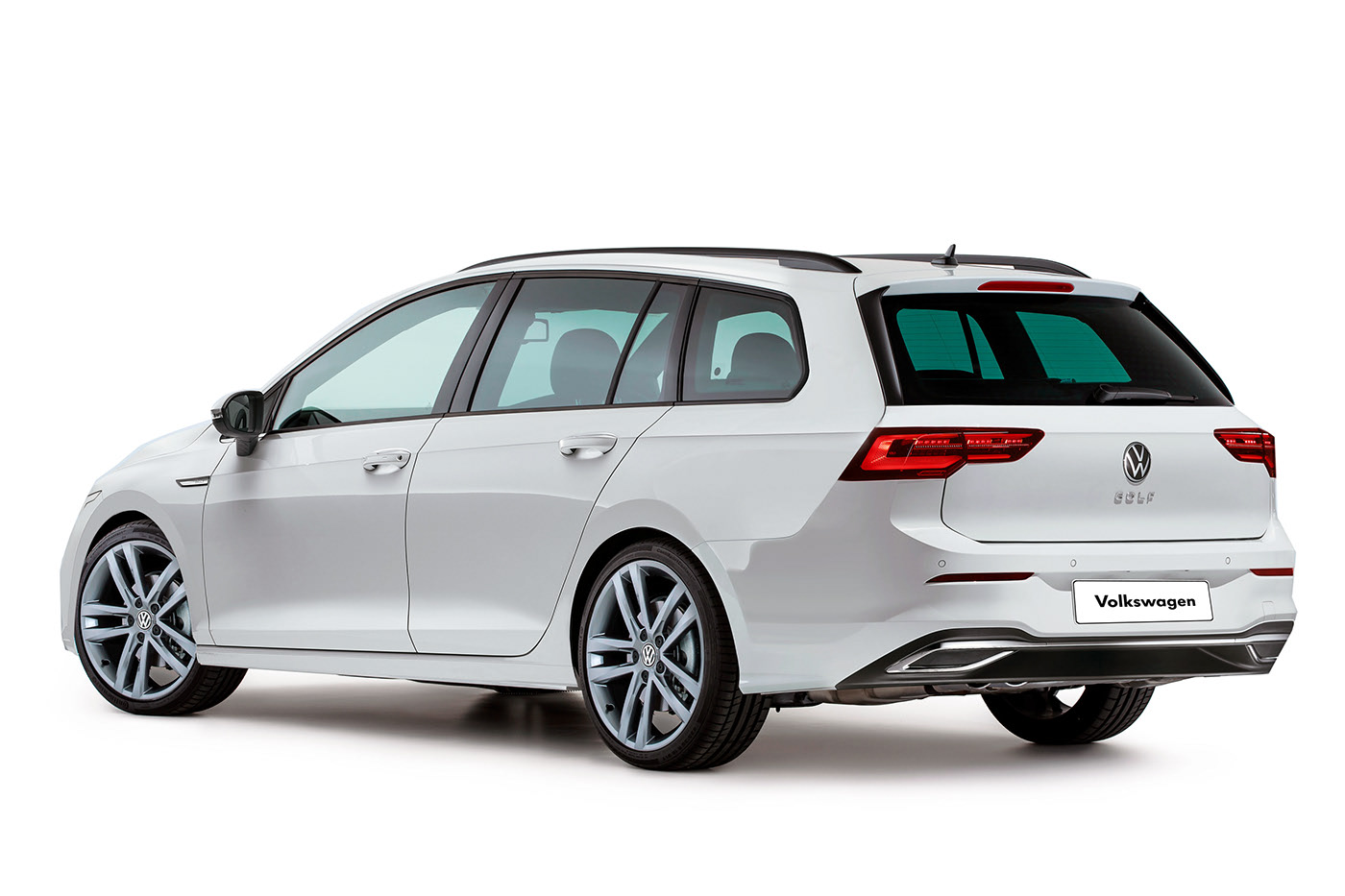