There are over 1 billion passenger cars in the world today. Out of those, around 800,000 are Mazda RX-7s.

And out of those, around 68,000 are third-gen, RX-7 FDs. Probably over 10,000 of those are fully tricked-out with various after-market parts. This one might just be the best and cleanest-looking out of those.

The 550 hp black beauty hails from Sydney, Australia (not to be confused with Sydney, Nova Scotia) and belongs to the-lowdown's Creative Director, Adam Lawdor. He's owned it for a decade, and he started out with a stock Mazda RX-7. Over the years, he's had various tuning efforts, before settling on the current look, which he says he's very happy with, although he plans on a few more modifications, including on the interior.

Aesthetics were always a priority, and Adam was aiming for a factory-tuned look. The basis of the current build was the FEED widebody kit, followed by a SCOOT vented hood, TCP Magic G-Face front bumper, Sanai Works rear diffuser, Shine Auto Project carbon ducktail, and so on.

"I enjoy the car and drive it as much as I can. It was never meant to be a show car. It was built to be a street car that gets enjoyed on a regular basis," says owner Adam, who's clocked around 37,000 miles (60,000 km) in his RX-7 since an engine rebuild.

Performance-wise, when he started out, Adam pushed the twin-turbo engine to 320 hp. And when that became too small a number, he tried a single-turbo, further-modified setup pushing out 400 hp. Finally, about two years ago, he arrived - with many mods - to the current output of 550 hp.

How much did all of this cost, you ask? Many, many thousands of dollars. Only the owner knows the exact number and he hasn't said anything. The engine rebuild was over $4,600, the 19'' SSR CV01 Super Concave wheels are around $4,000, the Michelin Pilot Sport Cup 2 tires around $1,500... but you can go over the extensive modifications list yourselves if you want to give it a try at an estimate. 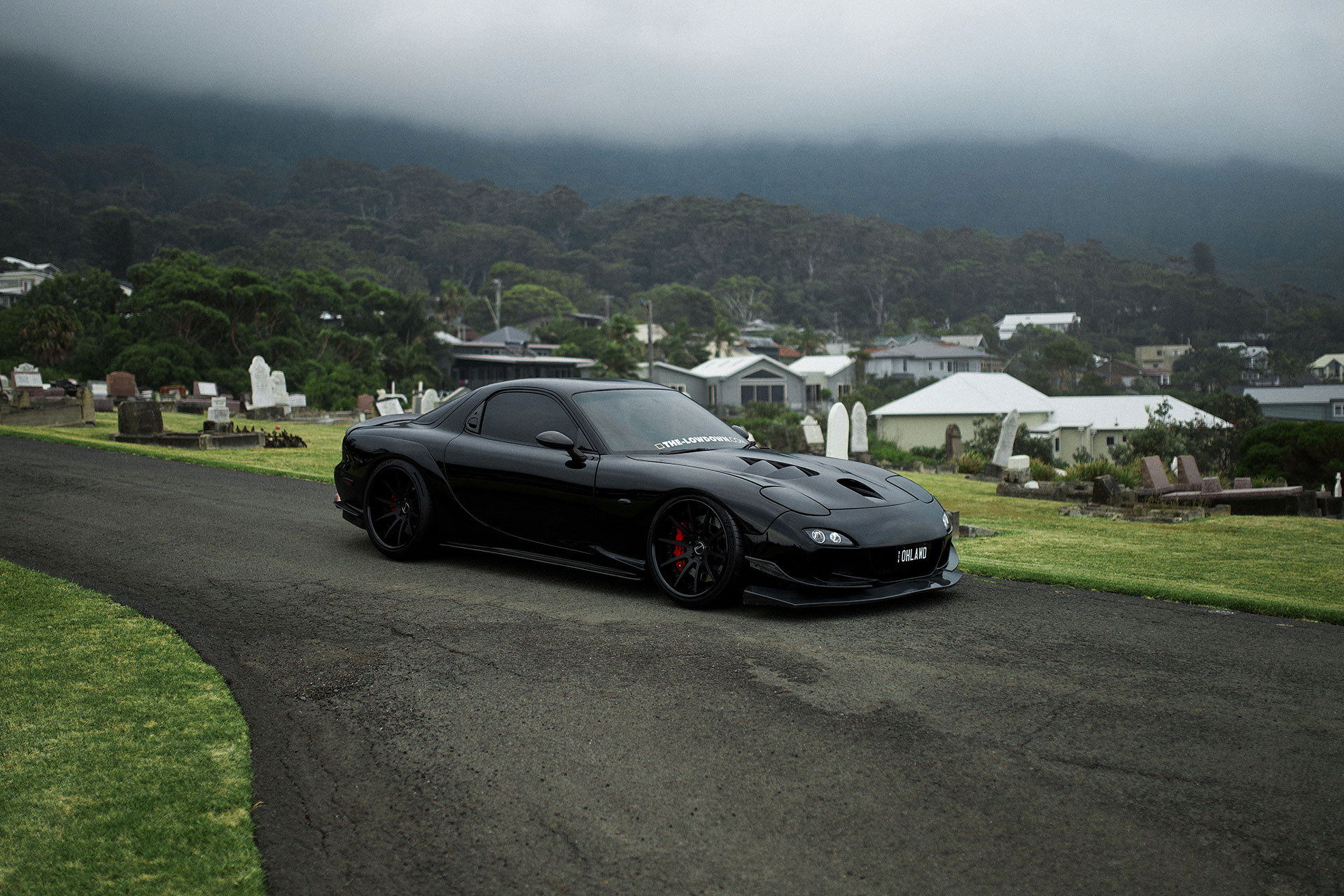 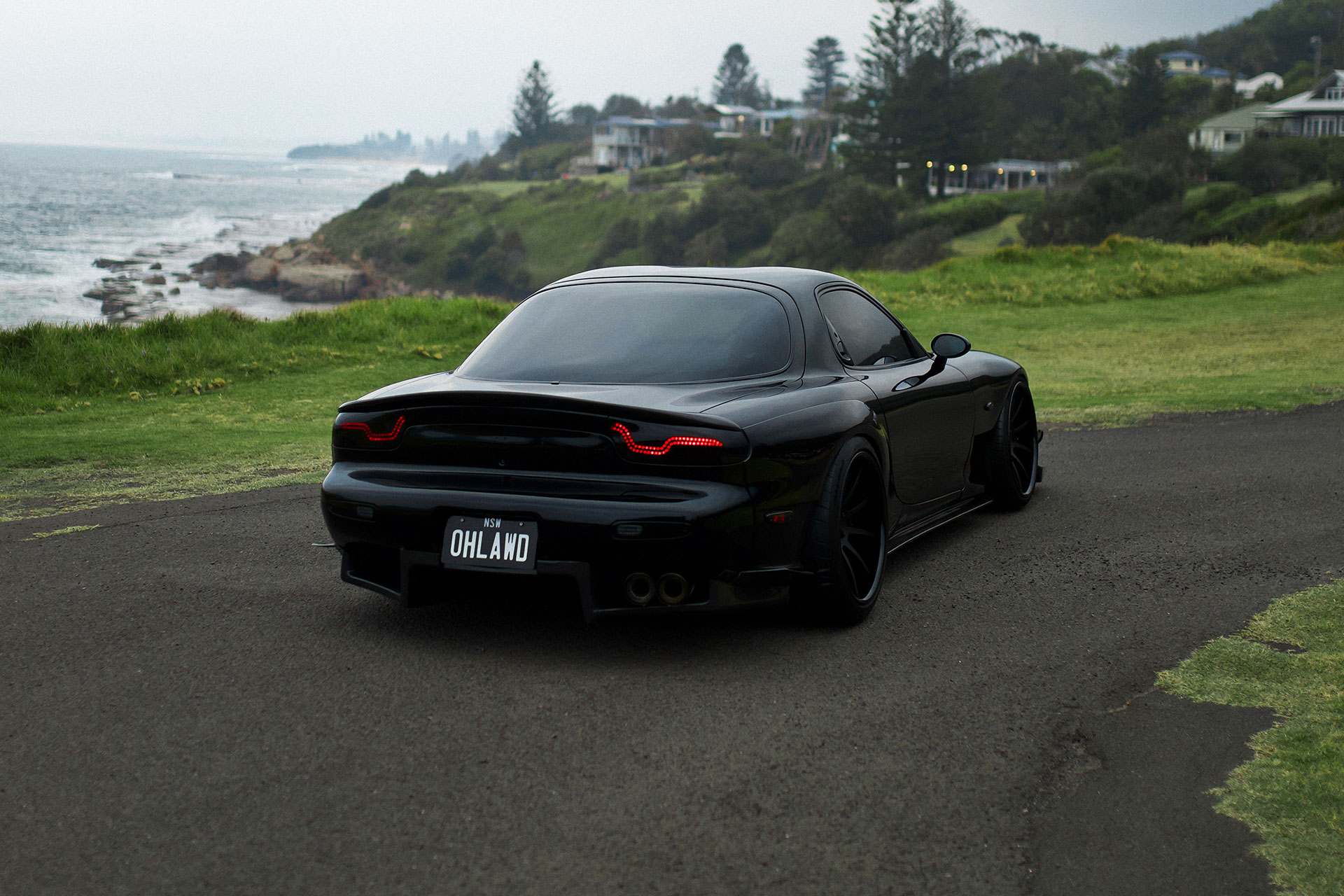 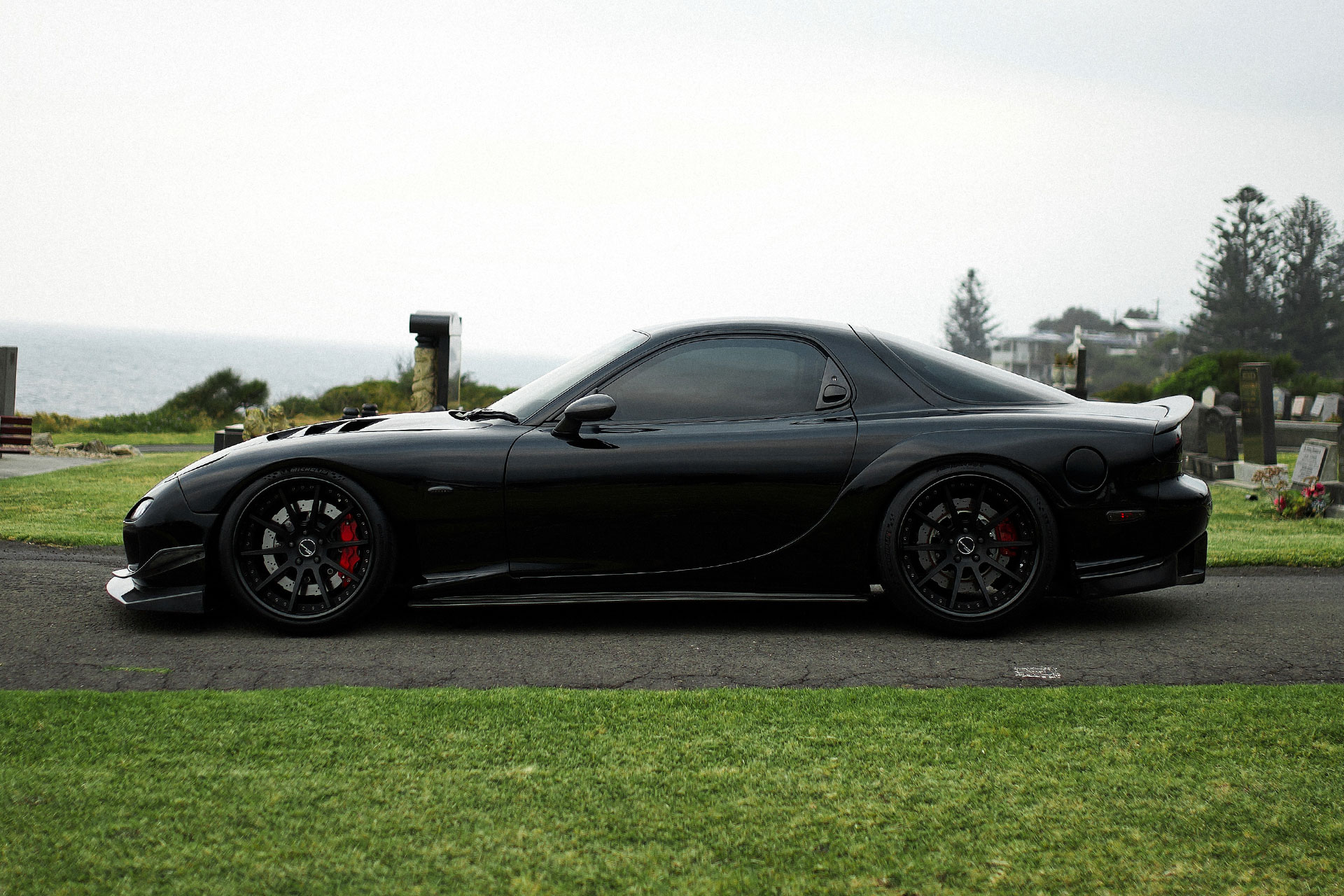 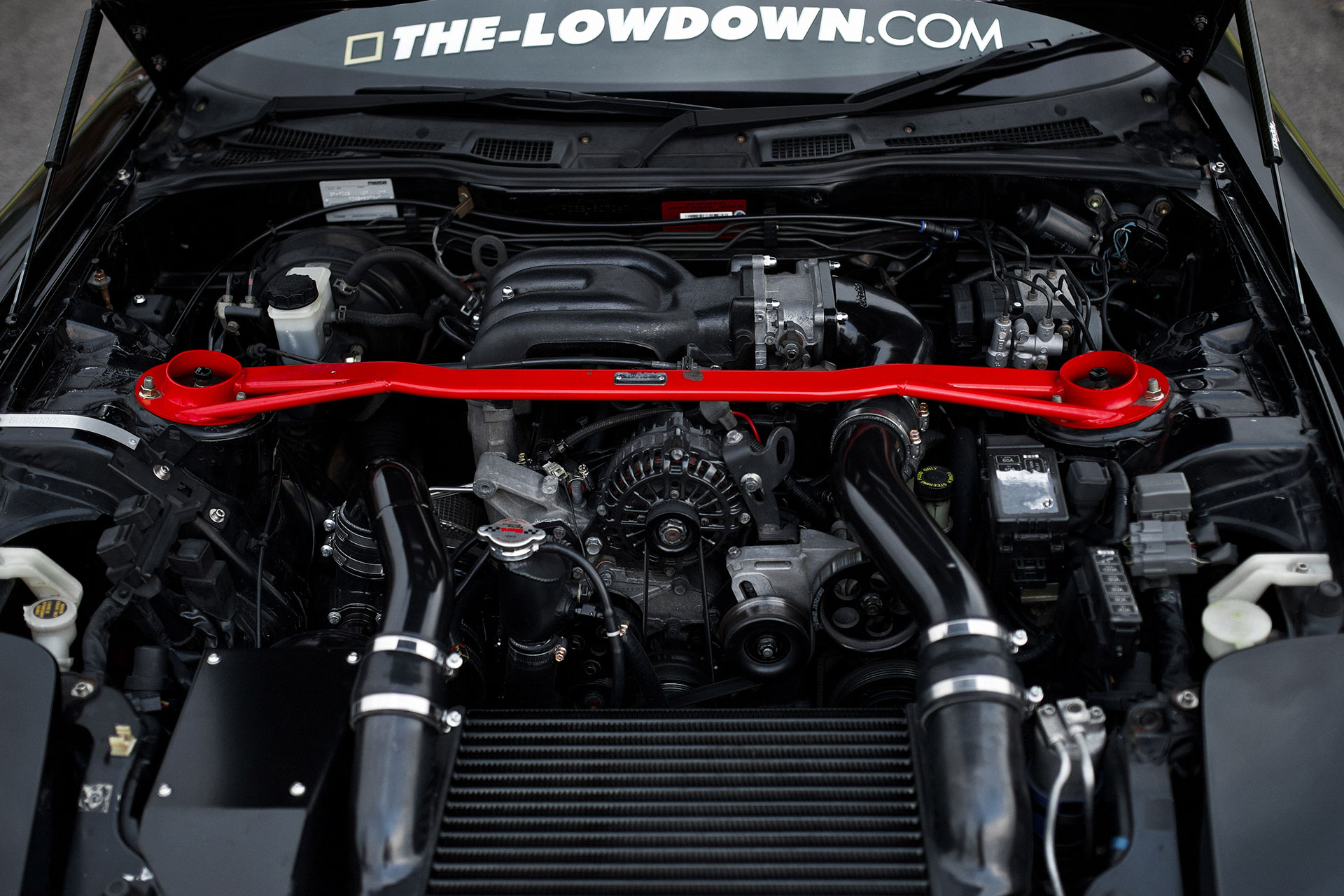