Arnold Schwarzenegger Takes His Electric Hummer Out for a Spin

Last weekend, Tesla CEO Elon Musk went for a drive in Malibu, California, in his newly-introduced Cybertruck prototype, prompting mass hysteria online: was the thing even road-legal?, did he run a red light?, why did he not see that child-sized cone that he knocked over? Only a couple of days before that, Arnold Schwarzenegger was rolling in style as well, and bragging about it to his fans.

In case you didn't know, Arnie is very active on social media. For an actor of the older generation (no shame in that), his social media game is up to par. He's even on TikTok, under the moniker Arnold Schnitzel, which alone should grant him access in some (imaginary) hall of fame for celebrities.

It's here that he showed off his custom red Hummer, which he calls "quiet" but "ballsy." "Speak softly and carry a big stick," the former Governor of California says. And ballsy it is: Arnold has always had a soft spot for military vehicles but, once he discovered a passion for the environment, he could no longer reconcile the two. So he had his Hummer turned electric, with help from Austrian engineer firm Kreisel.

Kreisel also electrified Schwarzenegger's G-Class one year before, so they were the logical choice for the Hummer. It was fitted with 2 electric motors on the front and rear axle, with a combined output of 483 hp and a range of 185 miles per charge. The Hummer can reach maximum speeds of about 75 mph and Arnie declared himself totally thrilled with the result.

"Kreisel Electric electrified my G-class last winter," he said at the big unveil a couple of years ago. "And now a Hummer. If Kreisel keeps it up at this pace, I will soon be able to fly here from LA in an electric airplane."

Had it not been for Musk's highly mediated ride in the Cybertruck, Schwarzenegger's ride in the Hummer would have probably slipped through the cracks of the news cycle. As it is, comparisons between the two vehicles have sprung up, and some media outlets are even asking for votes on which looks more badass. This one, for instance, leans towards the Hummer.

Speak softly and carry a big stick. My electric Hummer may be quiet, but it’s ballsy. 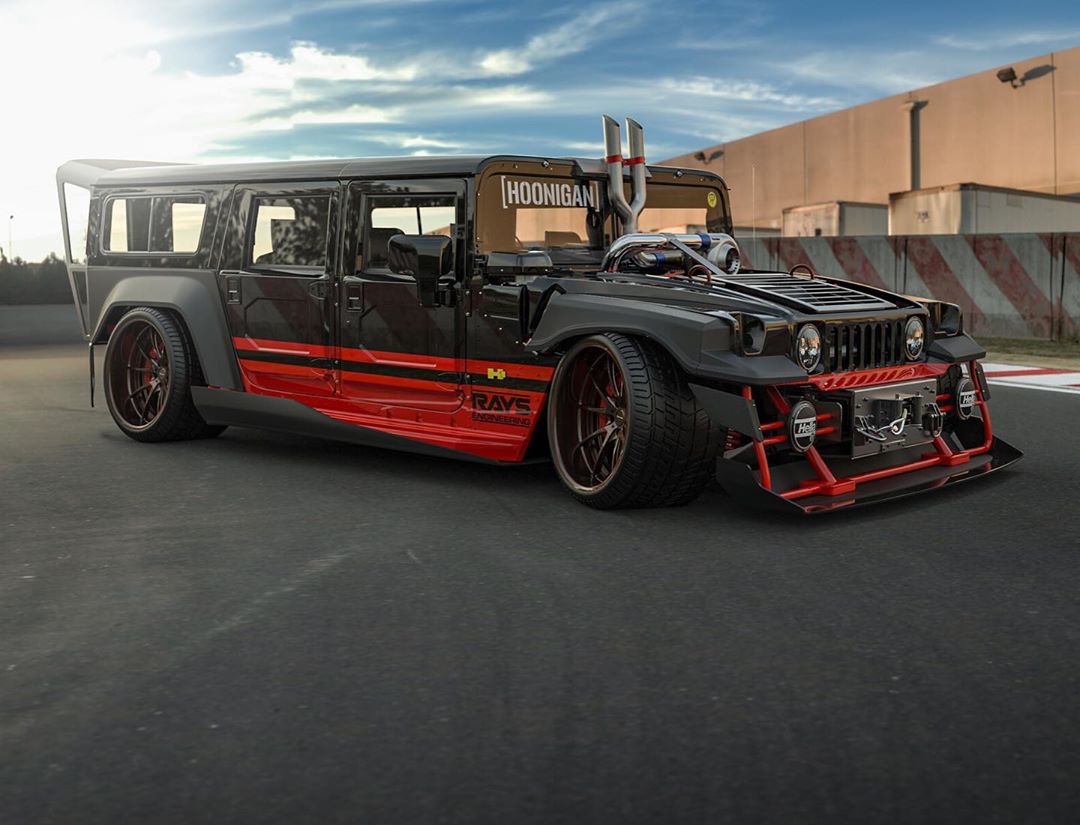 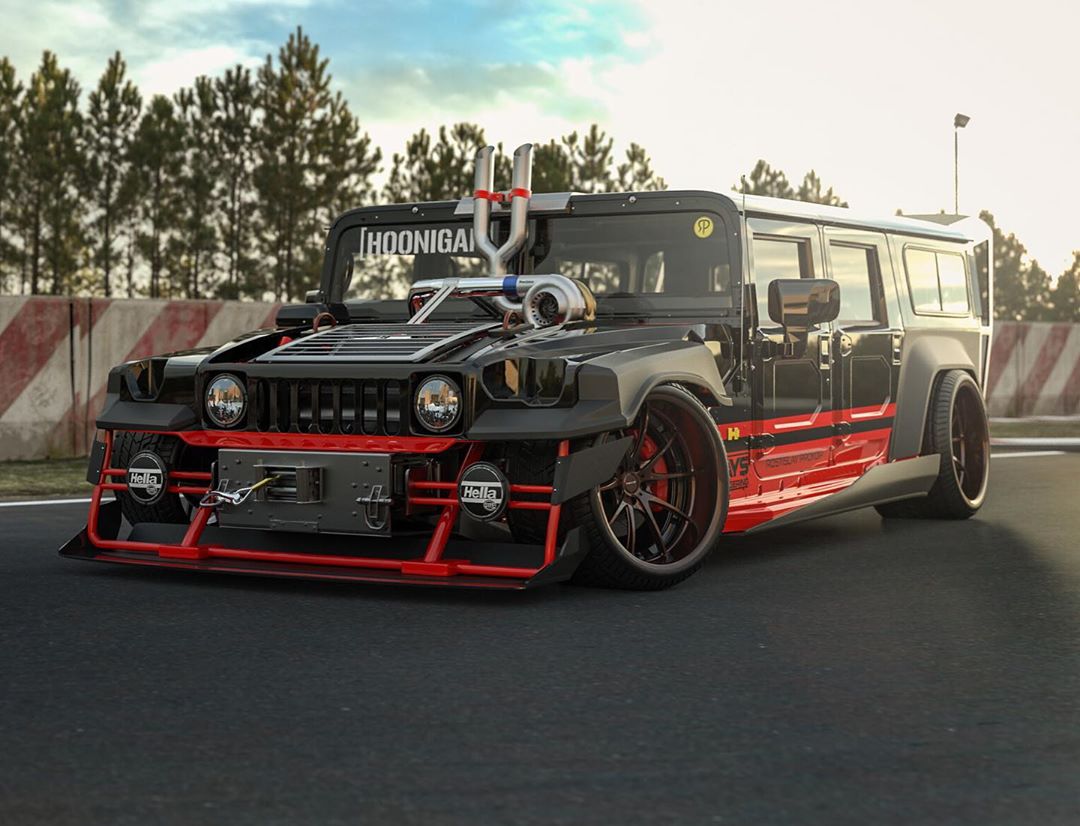 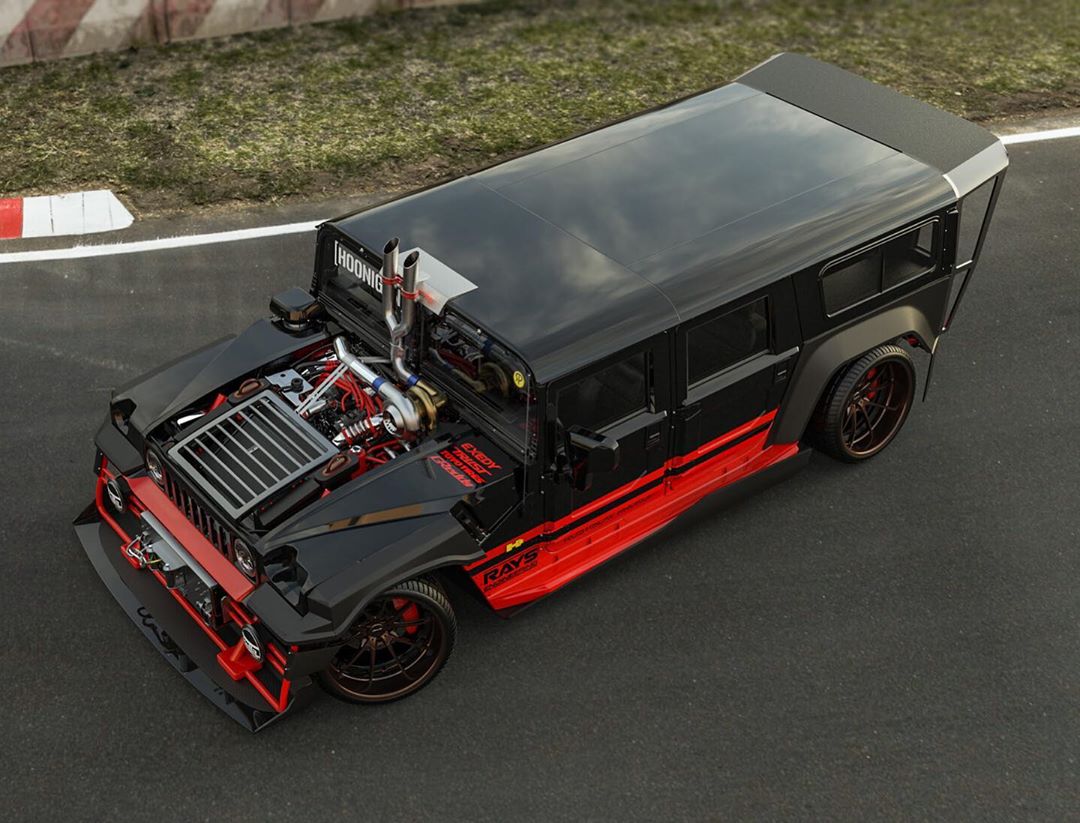