The venerable Sprinter from Mercedes-Benz  is a popular platform for creating luxurious recreational vehicles. This latest build from Airstream takes the Sprinter and creates a rather compact class-B motorhome called the Interstate Nineteen. We say rather compact because it's still a 19 feet long, but that's nothing compared to the bulk of a class-A rig that's often double the size. In fact, this Airstream offering looks absolutely at-home in the confines of the city – just look at how happy the driver is while reversing.

According to Airstream's press release, the new Interstate Nineteen offers 50 best-in-class features. Not all of them are listed, but the highlights include power sunshades, adjustable LED lighting, centralized controls, aluminum ceiling and trim, large bathroom, and a suite of driver safety features, though to be fair that comes from Mercedes-Benz as opposed to Airstream. Still, it has all the latest tech including automatic braking, lane-keep assist, side- and rear-view cameras, and a nifty stability control setup that is load-adaptive, meaning it can adjust parameters based on just how much partying is happening in the back while the driver heads to the next destination.

Inside, the accommodations are quite posh with plenty of leather, wood, and aluminum trim available. The power rear sofa converts into a bed, and of course there's a mini-kitchen for cooking up treats at the campsite. The Interstate Nineteen also keeps occupants connected to the outside world with satellite and HD radio capability, not to mention smartphone connectivity because let's face it – even when you're on holiday there's still that overwhelming temptation to check email. Sometimes having such tech in a motorhome isn't always a good thing. Better to just kick back and watch some classic Knight Rider on the big LED TV, which is also part of the Interstate Nineteen's accommodations.

Most people are familiar with the iconic Airstream trailers which have been around since the dawn of time, so the company certainly knows a thing or two about mobile living. With its size and features, the Interstate Nineteen certainly looks like a nice way to tour the country without having to worry about traversing the narrow roads through Yellowstone National Park. And with a 3.0-liter V6 diesel underhood that gets an estimated 18 mpg on the highway, it won't eat through fuel like a big motorhome, either.

Pricing isn't mentioned for the new Airstream, but it is available now for those seeking a cross-country adventure. 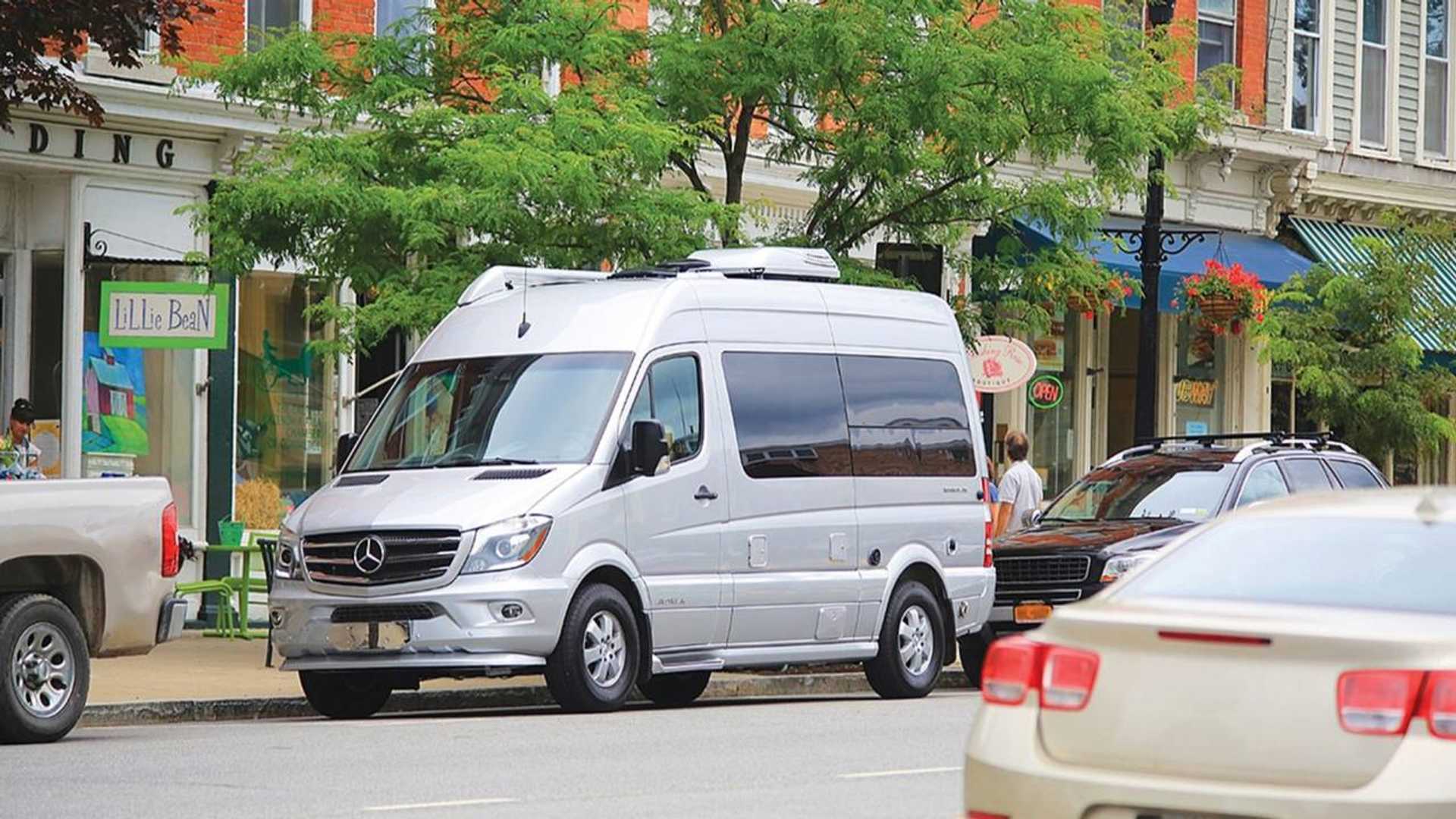 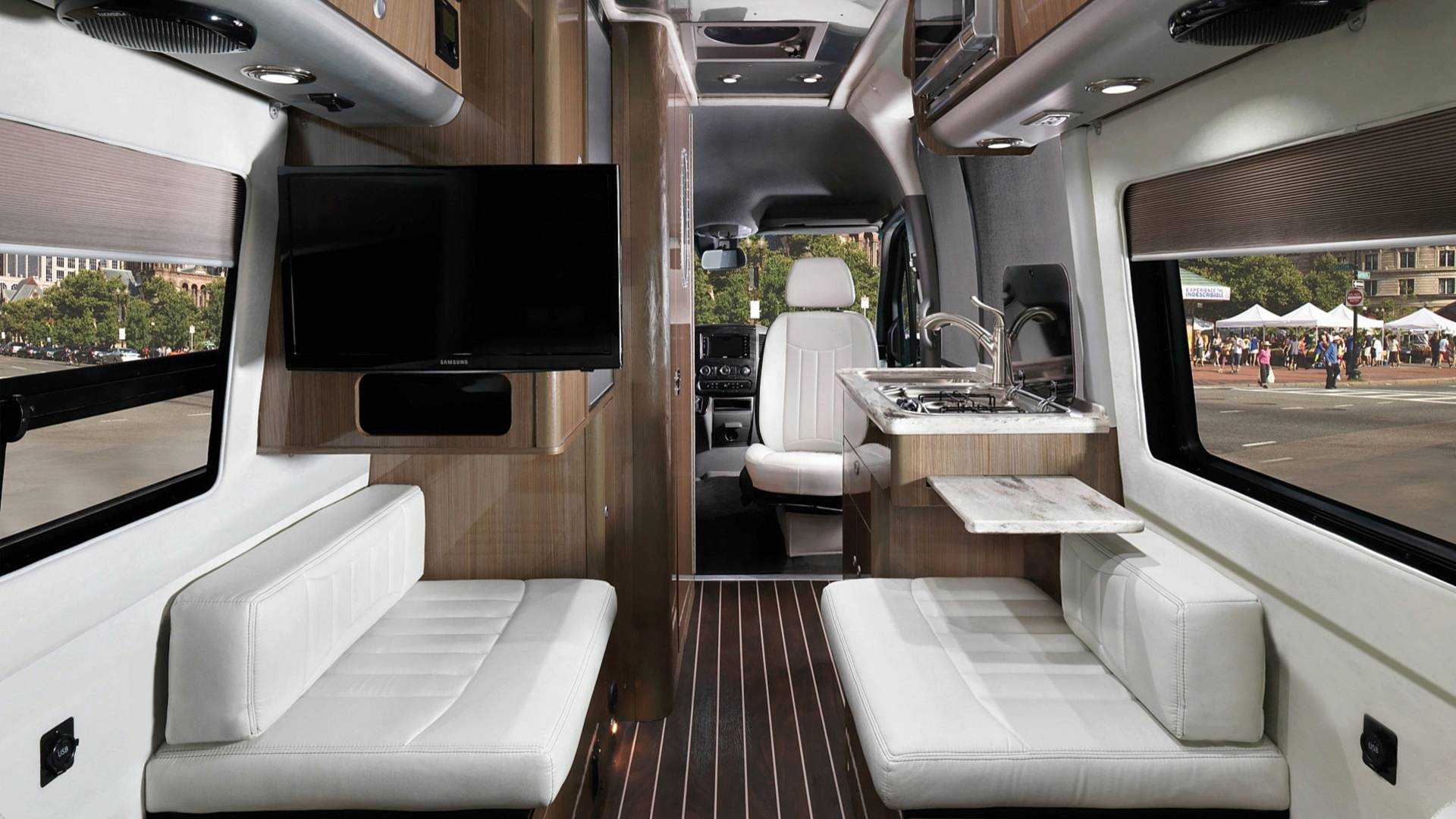