In select European markets such as Germany, Ford sells some cool get-outside vans not offered here in the United States. Unveiled in early 2019, they're called the Transit Custom Nugget and Nugget Plus, and they were developed in partnership with famous adventuremobile company Westfalia. Ford is considering expanding the lineup, so it unveiled a camper van concept called the Big Nugget.

The Big Nugget, which was also developed with Westfalia, was unveiled at the 2019 Caravan Salon in Duesseldorf, Germany. It is based on the long-wheelbase high-roof Ford Transit, and it's been outfitted for, you guessed it, the van life. Because when isn't it van time?

The bathroom has a full toilet, sink and shower. The kitchen has a two-burner gas stove, sink and 18.5-gallon fridge. The bed is slightly longer than 6 feet and can sleep two adults. As is usual of camper vans, the driver and front passenger seats can swivel to face the cabin.

For now, this is just a concept, but considering Ford is currently rolling out its Transit Custom Nuggets in more European markets, we wouldn't be surprised to see this come to production fruition. 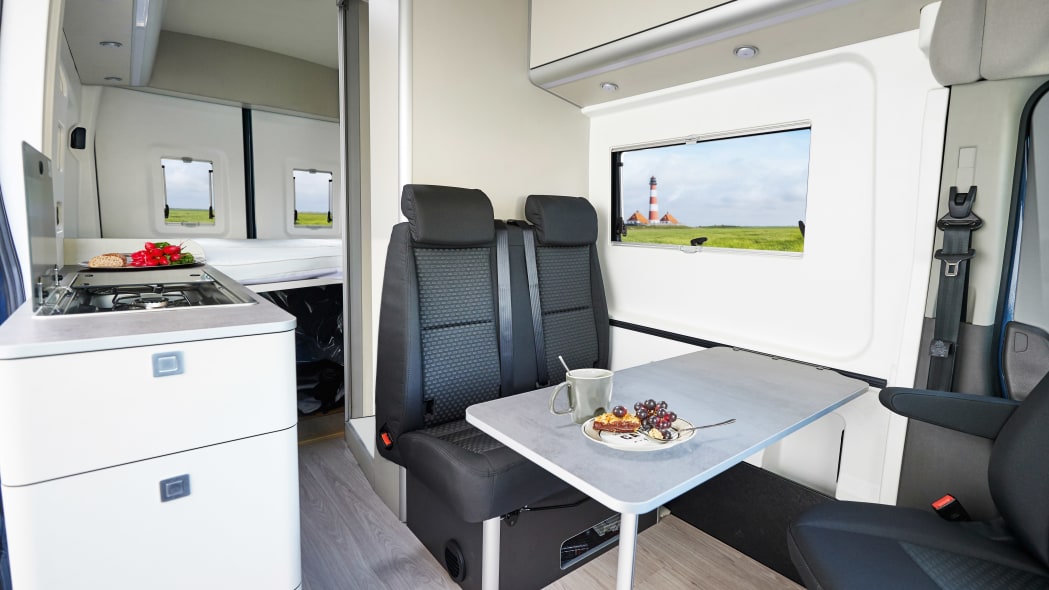 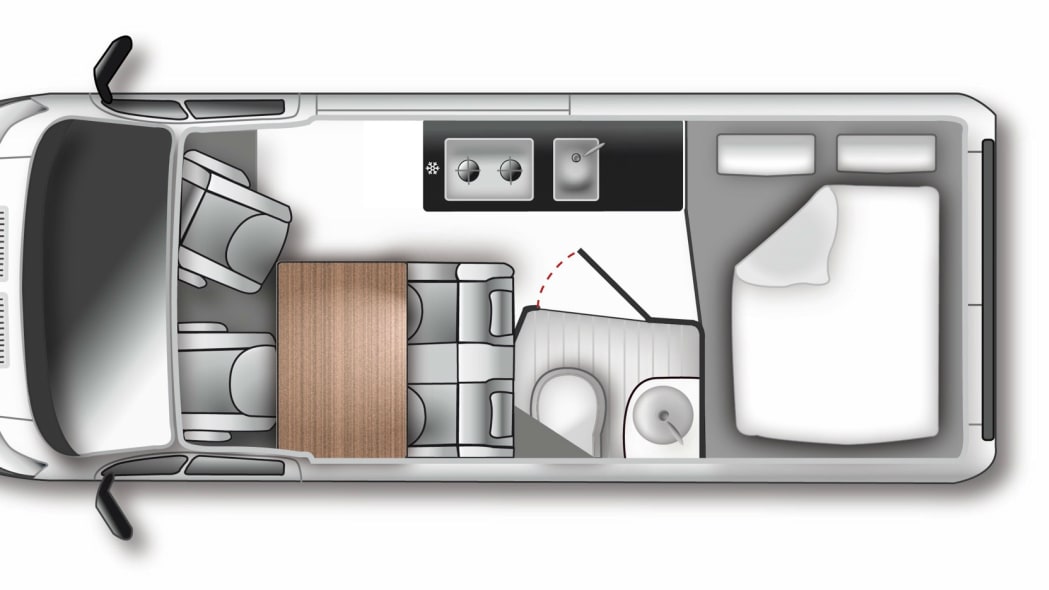