bikeDucatiDucati Monstermotorcycle
Less than 4,000 miles separate this Italian missile from being branded as new.

The bike featured in the photo gallery below is a 2007 MY Ducati Monster S4RS Testastretta that’s been owned by a single individual, who rode in its saddle for a mere 3,700 miles (about 6,000 km). Within its tubular steel trellis frame – which is a masterpiece in and of itself – Bologna’s stallion houses a Testastretta L-twin mill that boasts eight desmodromic valves and a sizeable displacement of 998cc.

It is paired with a six-speed transmission, which spins the bike’s rear 17-inch alloy wheel via a chain final drive. At around 9,500 revs per minute, the engine will be more than happy to generate as much as 130 hp, along with up to 77 pound-feet (104 Nm) of feral torque at 7,500 rpm.

On the other hand, stopping power is summoned by dual 320 mm (12.6 inches) brake rotors and Brembo four-piston calipers up front, while the rear hoop is brought to a halt by a single 245 mm (9.6 inches) disc and a twin-piston caliper. The entire structure rests on 43 mm inverted forks and a fully-adjustable monoshock, both of which hail from Ohlins.

Long story short, there are plenty of things to love about a 2007 S4RS! Well, it’s time for your inner Ducatista to get seriously excited, because this Duc could end up in your garage. The fiend is currently searching for a new home on the BaT (Bring A Trailer) website, where the top bid is placed at $5,400.

If you’re starting to think about submitting yours, we’ll have you know the auction will be open until Saturday afternoon (July 31). Besides the standard specifications listed above, this Monster also sports a complete Termignoni exhaust system, topped with a pair of carbon-clad mufflers. Make sure you head over to Bring A Trailer while there’s still time, as letting this opportunity slip by might keep you up at night. 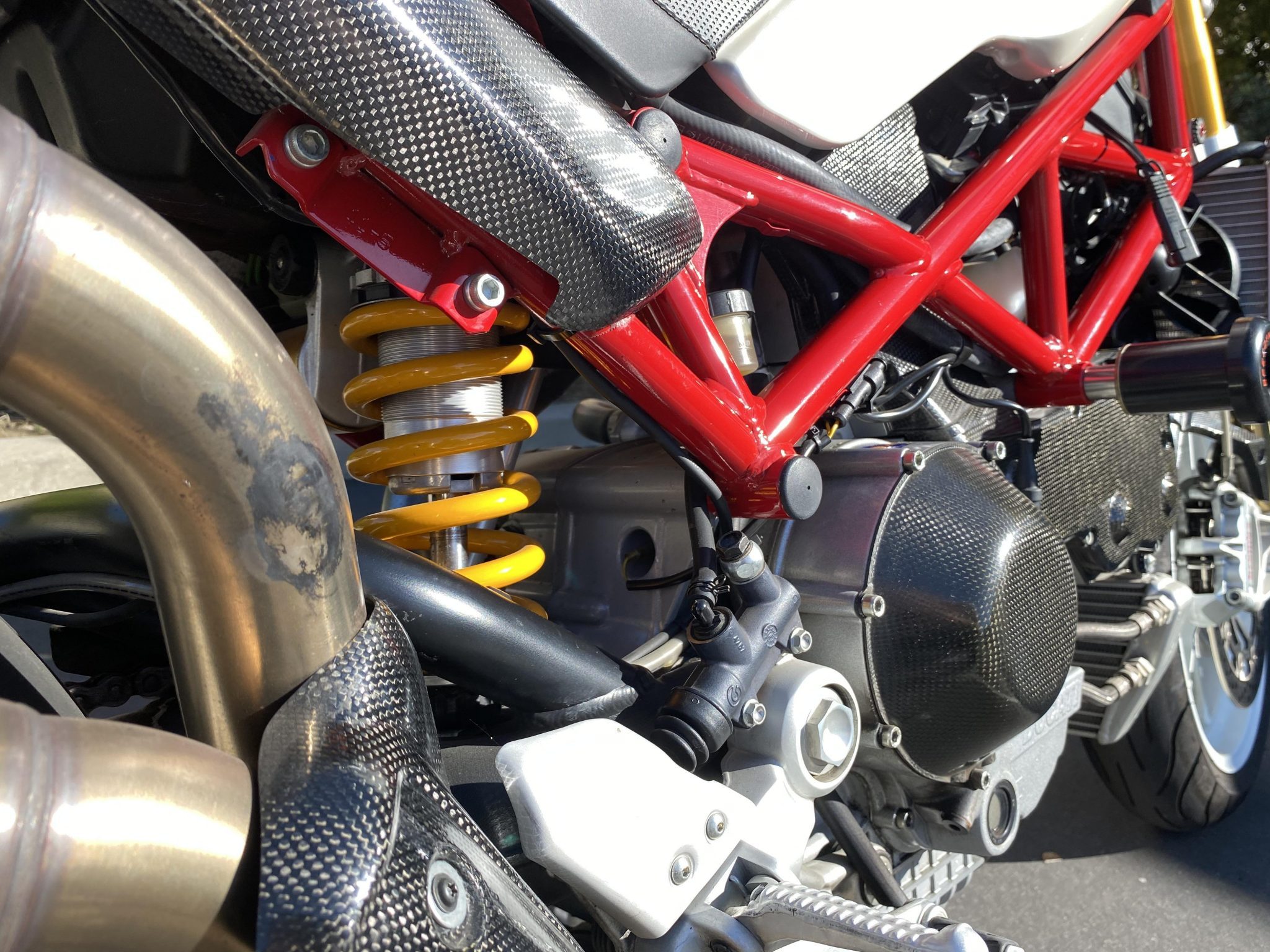 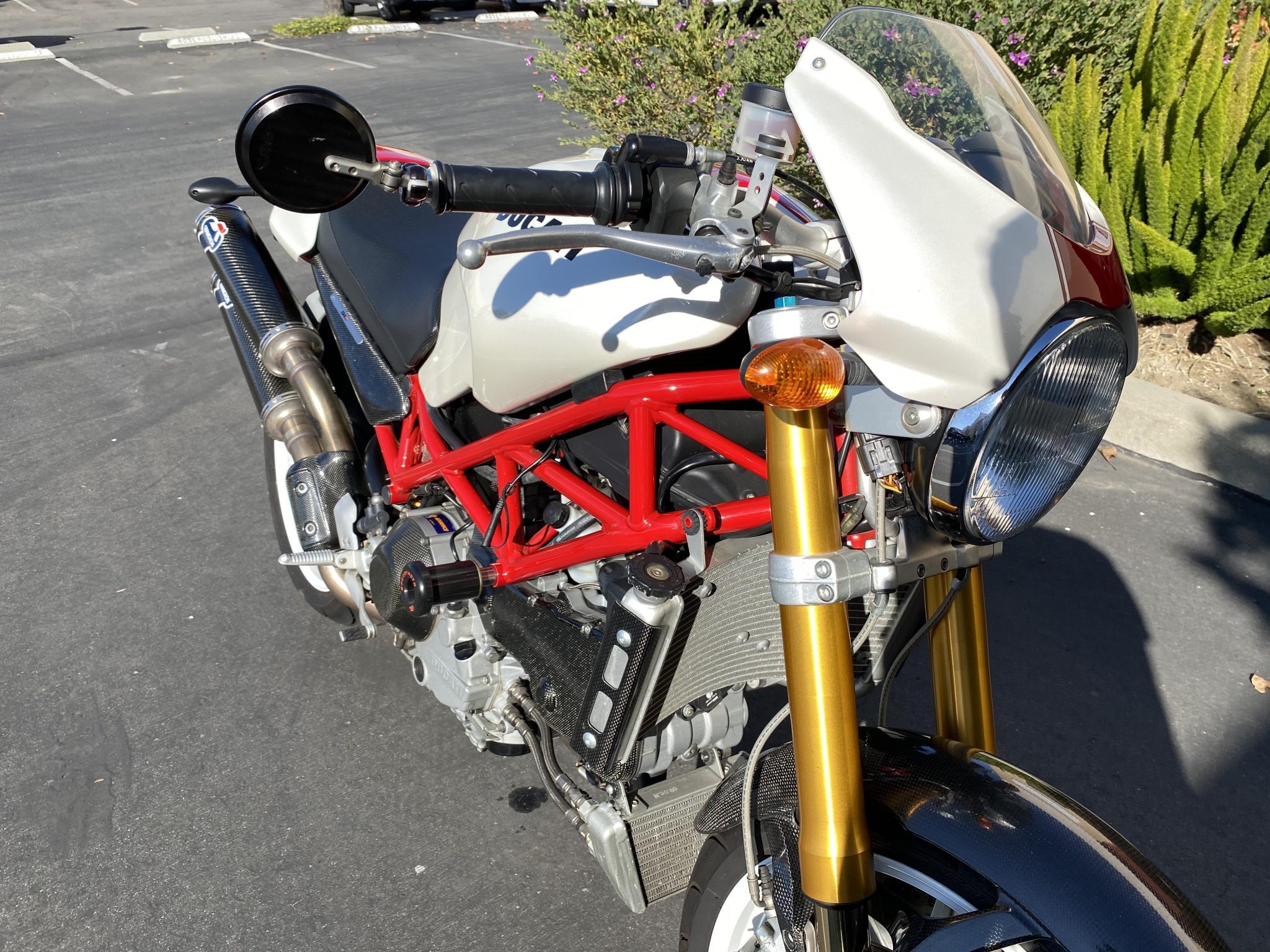 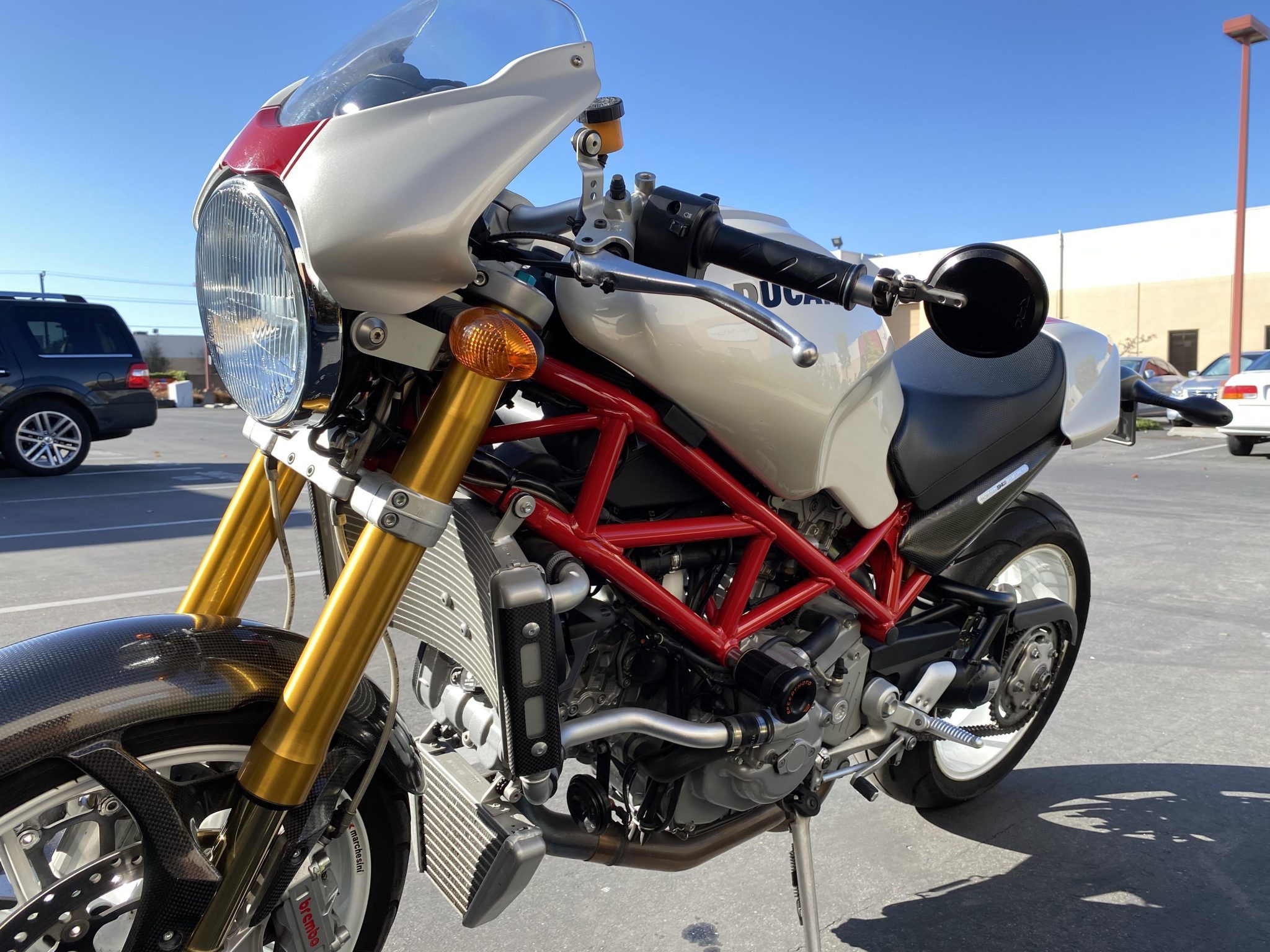 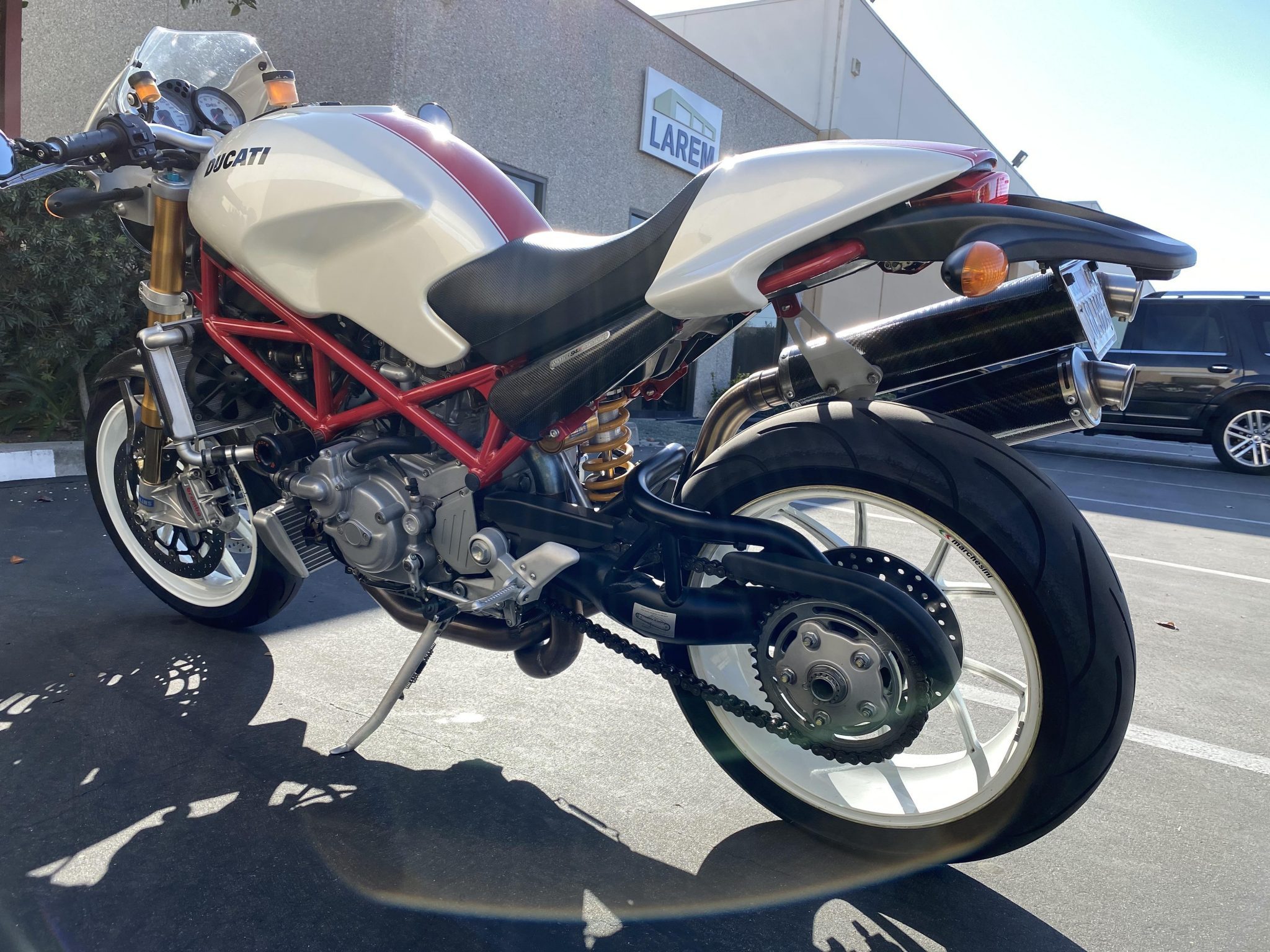