There's no shortage of stunning Alpina BMWs on the used market. After all, the famous tuning firm has been putting its magic touch on some of Germany's finest since 1965. But few are as desirable as the B10 V8 Touring pictured here. It's up for sale on eBay in the U.K. with an asking price of £18,995 ($23,228).

Originally introduced in 1997, the B10 was the first Alpina vehicle to utilize the newly-introduced E39 5 Series platform. A year later, the Touring model was included, and when equipped with an Alpina-tuned V8, was limited to a few hundred cars worldwide. Just 10 of them were sold in the U.K., making this particular example one of the rarest Alpina vehicles ever built.

The exterior is finished in a handsome Dark Sapphire Blue Metallic finish and does away with many of the chrome fixtures thanks to Alpina. It pairs with a beige leather interior, some very '90s lacquered wood finishes, and Alpina logos aplenty. For a car that's more than 15-years-old and has driven more than 73,000 miles, it looks to be in immaculate condition both inside and out.

Delivered new in 1999, it was originally sold for £60,000 ($73,353). It received its first service at 2,195 kilometers (1,364 miles), and would visit the dealer in Scotthall where it was purchased four other times before switching hands in 2006. The car includes a full service history, as well as all the original service books, and even a spare key.

It's a stunning piece of BMW and Alpina history, and would make for a fun family hauler. 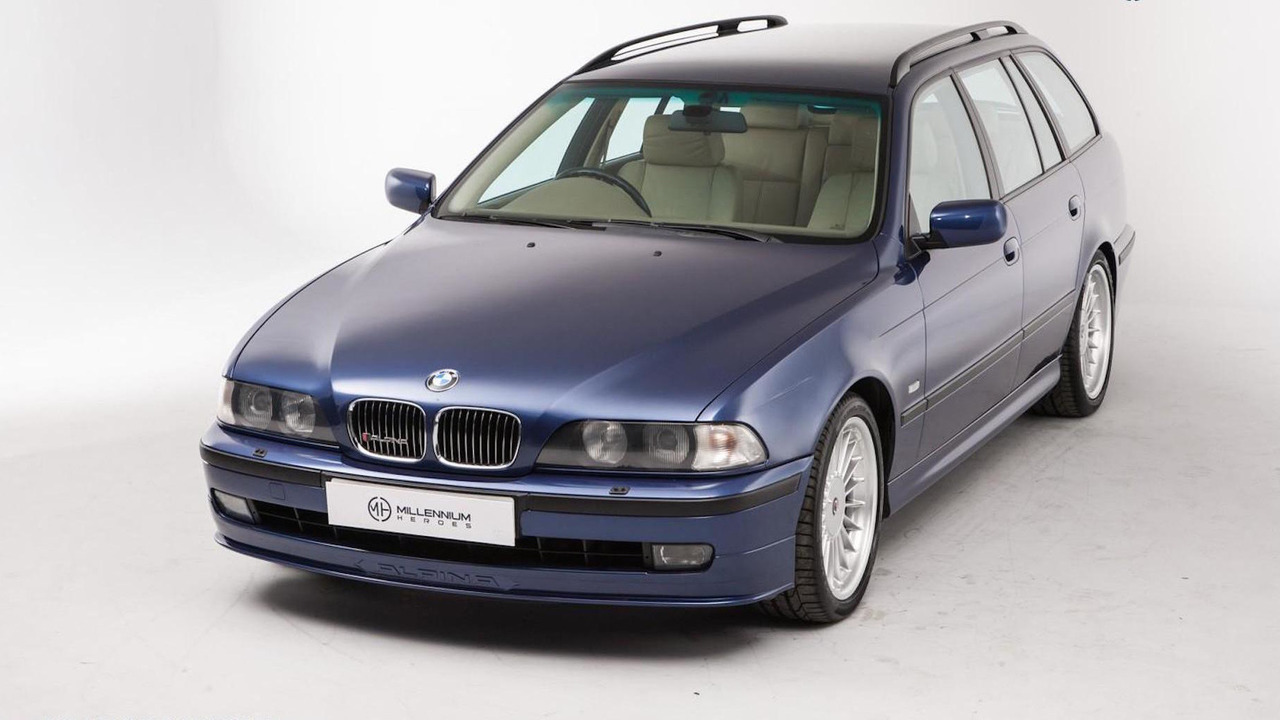 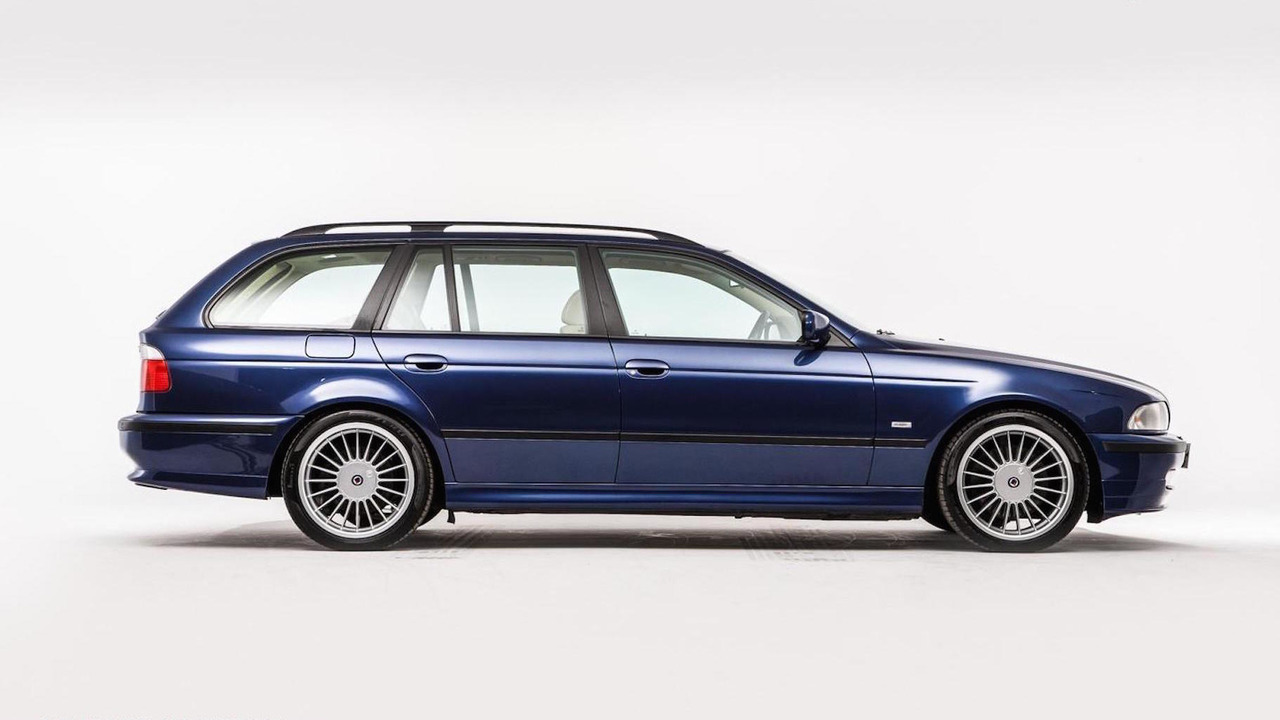 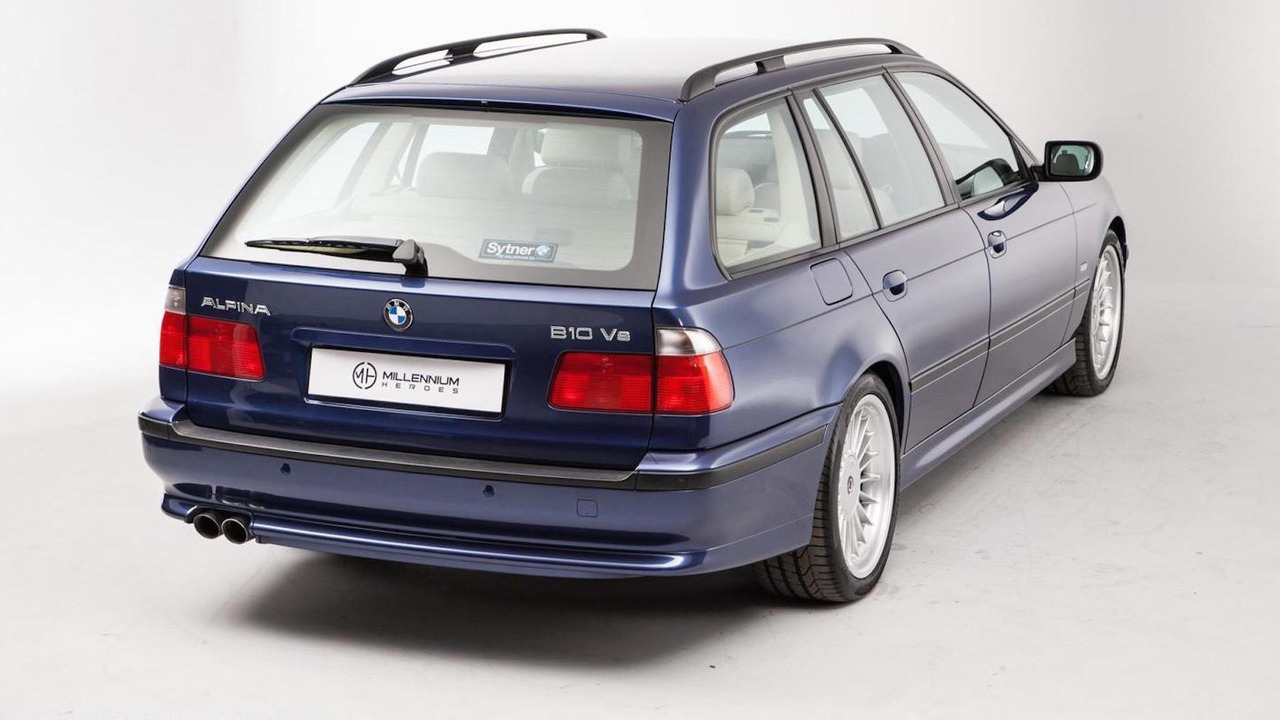