tuningVolkswagenvwVW AtlasVW Golf
The Atlas is the vehicle Volkswagen should have made all along. It's big, affordable and practical.

But the 3-row crossover doesn't have a sense of humor, which this rendering tries to fix.

Digital artist Brad Builds has a thing for the Atlas now, having done an interesting widebody conversion recently. And while his focus for the past few days has been on SEMA, his recent gallery of an FT-1 Supra concept in multiple colors inspired this Harlequin Atlas.

The idea here is to have each body panel in a different shade - a blue roof, yellow doors or red doors, a red bumper and so on. Nothing matches, making the Tennessee-built SUV look like a mess.

You might think that it's some kind of junkyard dog, put back on the road with panels from several scrapped vehicles. However, the theme belongs to the Golf and it's a classic that re-surfaces from time to time.

Volkswagen made four of Harlequin Golfs back in 1995 for a big car show just to get people interested. Each car had a different base color, which you could see on the chassis or under the hood. People loved it and the company eventually decided to release a limited series of 60 production cars followed by the second run of 200 units.

Only about half survived to this day, and they're not exactly exotic collectibles. But many Volkswagen owners try out this look for their modern rides since it's not very expensive to pull off.

As for the Atlas, if somebody ever slams one on such big wheels and does a Harlequin wrap, it's going to get more attention at car shows than a Ferrari. Also, this might be something worth looking into for SEMA 2020, Volkswagen, along with maybe a twin-turbo VR6 or 2.5 TFSI swap. Better yet, make it drift. 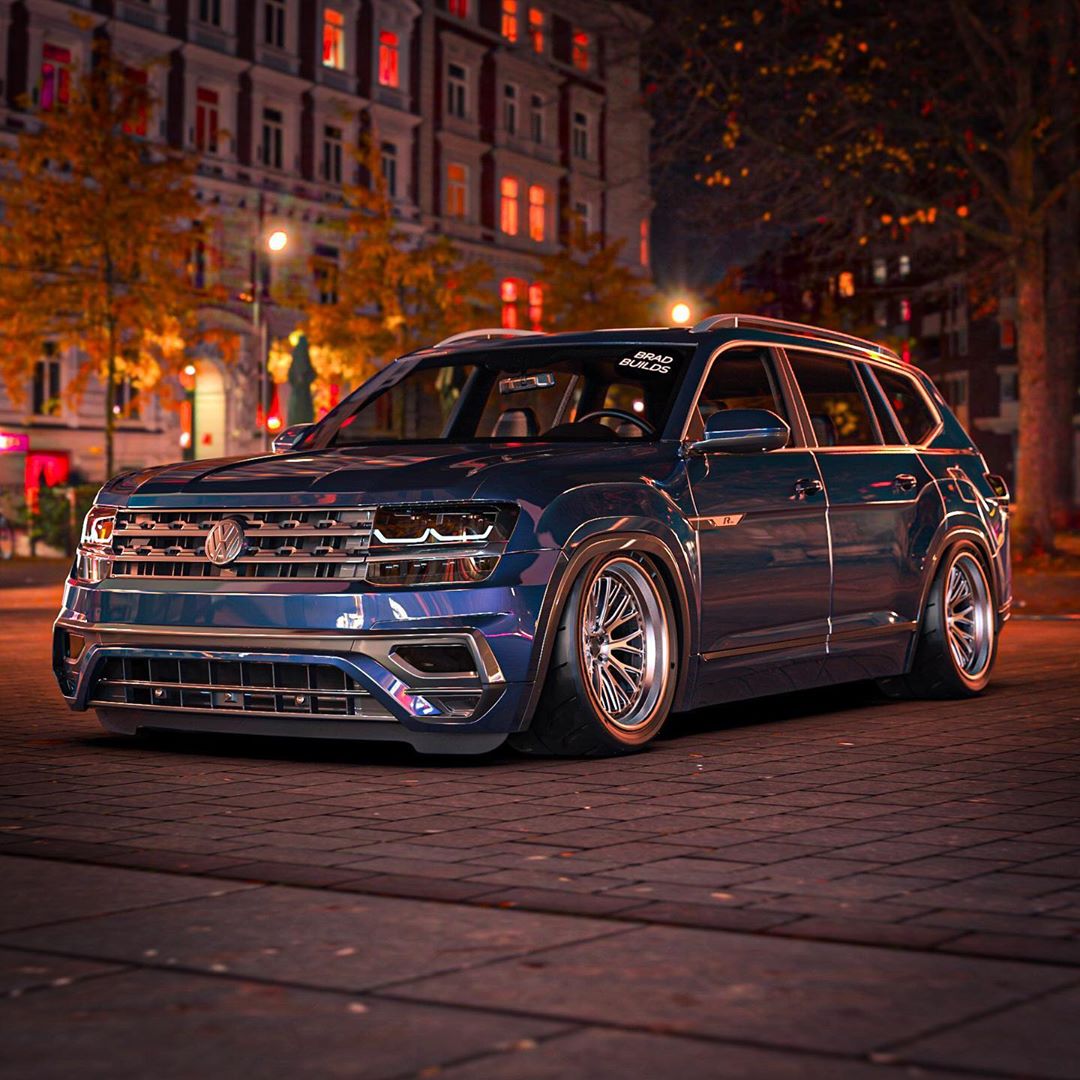 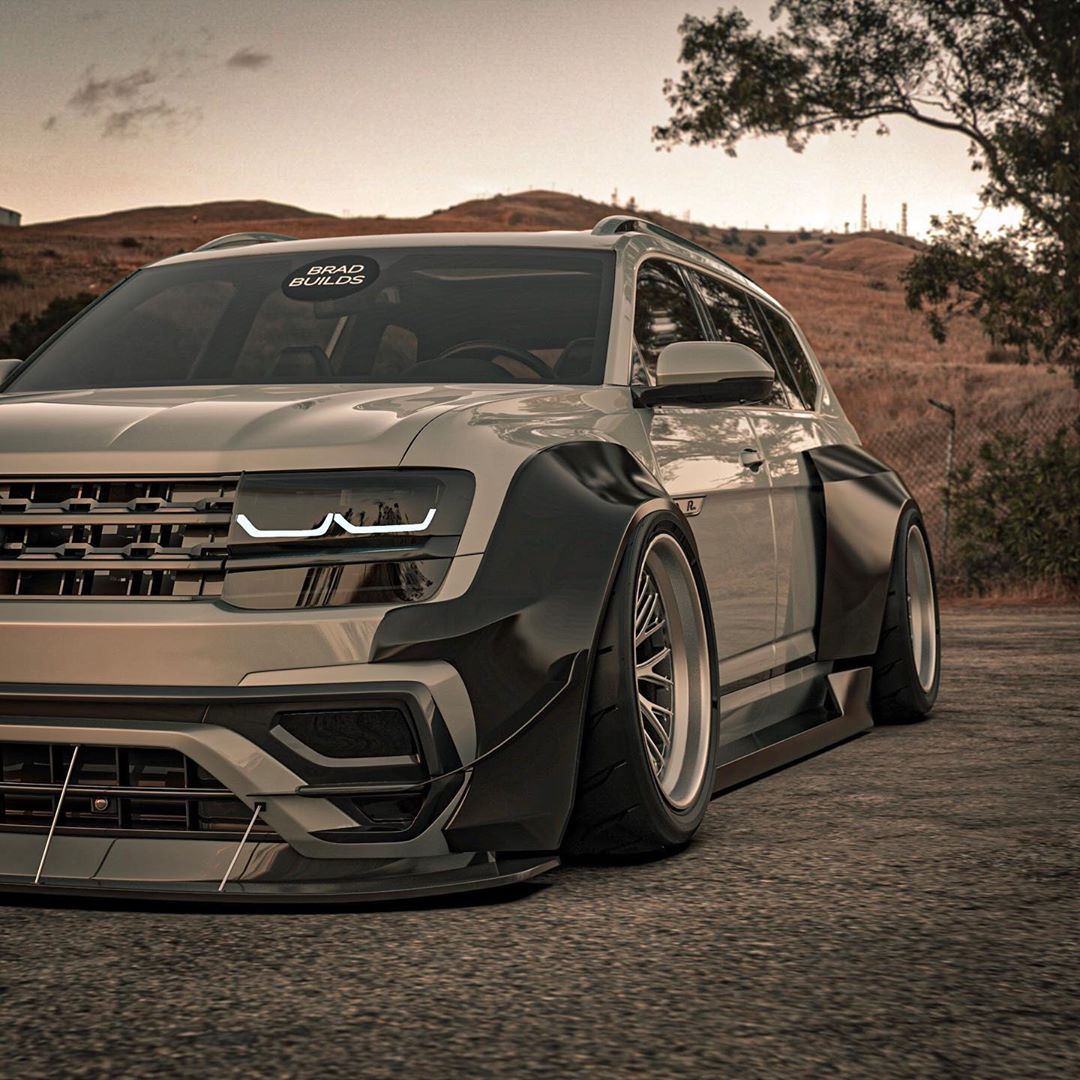