Ultra-Rare Rimac Concept One For Sale For A Pretty Penny

That's one out of the few remaining Concept Ones on the face of the Earth.

The Rimac Concept One is probably one of the rarest road-going cars of today. Up until today, it isn't clear whether there were eight or seven Concept One units that have ever been produced, including the one that Richard Hammond wrecked not so long ago. The number might sound marginal, but for a million-dollar electric hypercar, each vehicle matters.

Like this one we spotted at Manhattan Motorcars through Road & Track magazine. The New York-based seller of high-end cars has a special vehicle in its inventory, and yes, it's one out of the remaining Concept One unit on the face of the Earth.

There isn't much information about the Concept One for sale in Manhattan Motorcars (not the one in the photos here), except that it comes in Riviera Blue exterior body and Cognac Gold upholstery color theme. Also, it has an eye-watering price tag of $1.6 million. Considering the limited production, that's money well spent – if you have that amount just lying around. You can view the listing for more photos of the actual Concept One for sale.

For the uninitiated, the Concept One is a road-legal full electric hypercar made by the Croatian automaker, Rimac. It makes 1,224 horsepower (913 kilowatts) and 1,180 pound-feet (1,600 Newton-meters) of torque from four electric motors.

Rimac Automobili made headlines recently. It has been reported that the Volkswagen Group intends to sell Bugatti to the Croatian marque, with VW executives allegedly approving the move and now waiting for the go-signal of the supervisory board.

Apart from Bugatti, it seems like VW is looking to offload other brands under its massive umbrella, namely Lamborghini, SEAT, Italdesign, and Ducati. Take that previous bit with a healthy dash of skepticism, though, as nothing has been confirmed at this point. 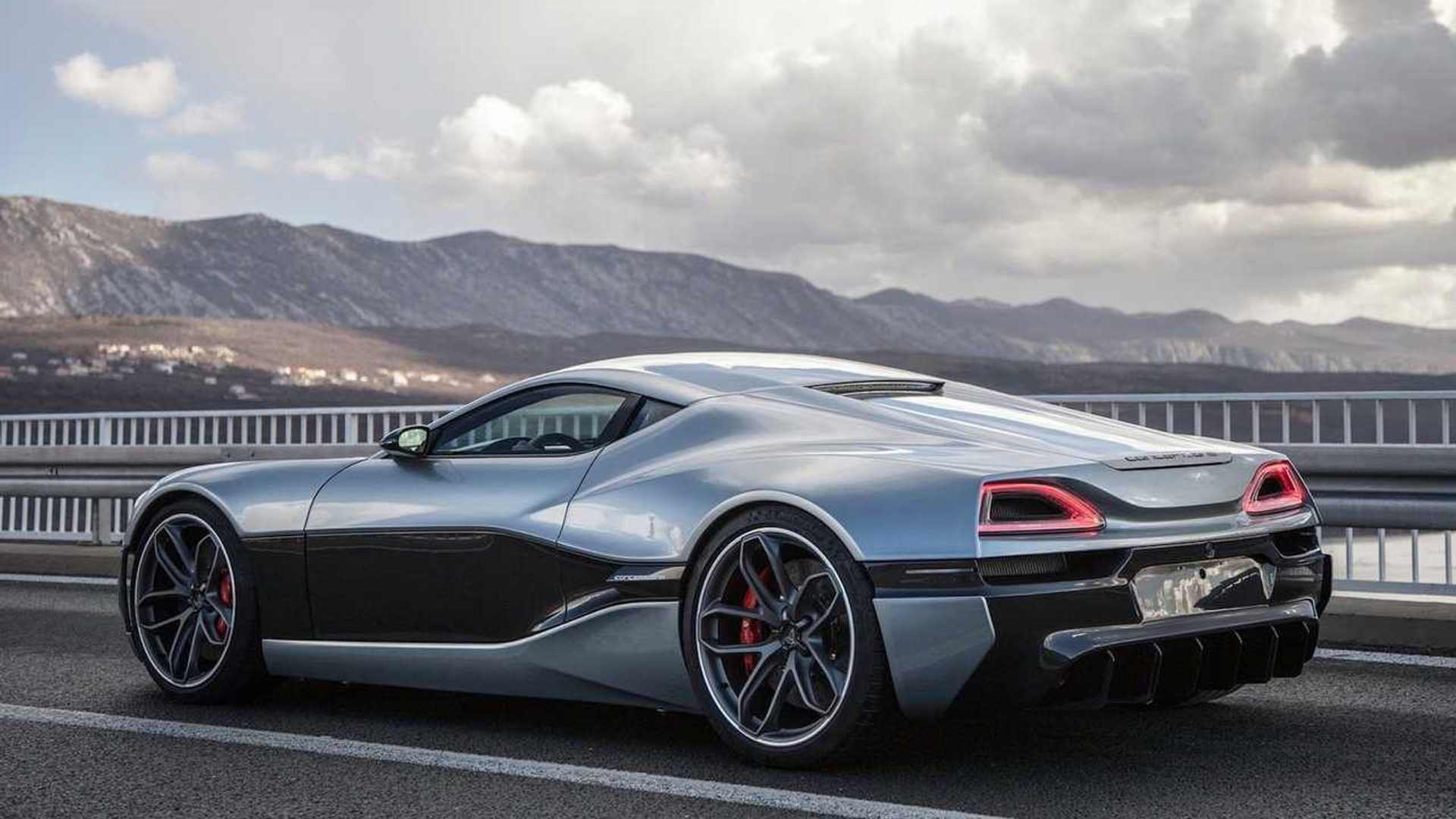