The hot hatch has been around for 45 years.

Newly leaked photos offer the first look at the Volkswagen GTI 45 edition. The model marks the 45th anniversary of the hot hatch's original launch in Europe in 1976.

The 45 edition has the same front fascia as the GTI Clubsport but with a more prominent splitter. There are black, multi-spoke wheels with a red stripe around the rim. The side sills are larger, and there's a decal running along the lower edge of the flank with a "45" logo just ahead of the rear wheels.

At the back, there's a revised lower fascia, and a portion of it is now body color. The circular exhaust pipes have a dark finish.

Inside, the changes allegedly include sports seats with the 45 badge on them, according to Auto Express. Given its link to the GTI's history, we wouldn't be surprised to see some tartan fabric at least being available, if not a standard feature.

For the 45 edition, it's possible there could be some suspension and braking tweaks to make the model more alluring to potential buyers. Just changing the body kit, wheels, exhaust, and seats doesn't seem like enough to make this vehicle special.

It's not clear whether the GTI 45 edition would be available in the US. The standard GTI and Golf R are coming to America for the 2022 model year. Depending on the timing for this variant's launch, the hot hatch could arrive in America, but this is far from a certainty. 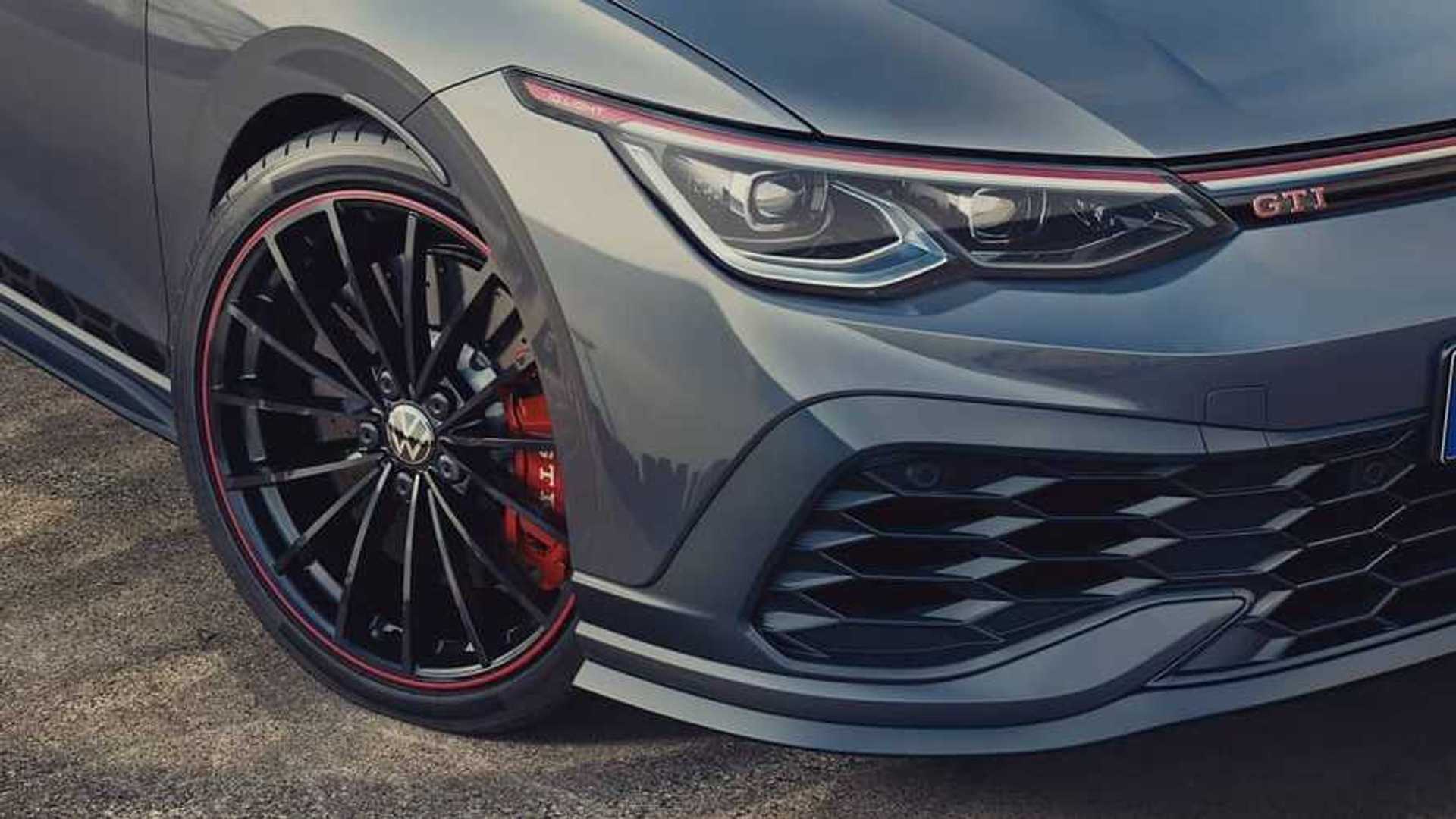 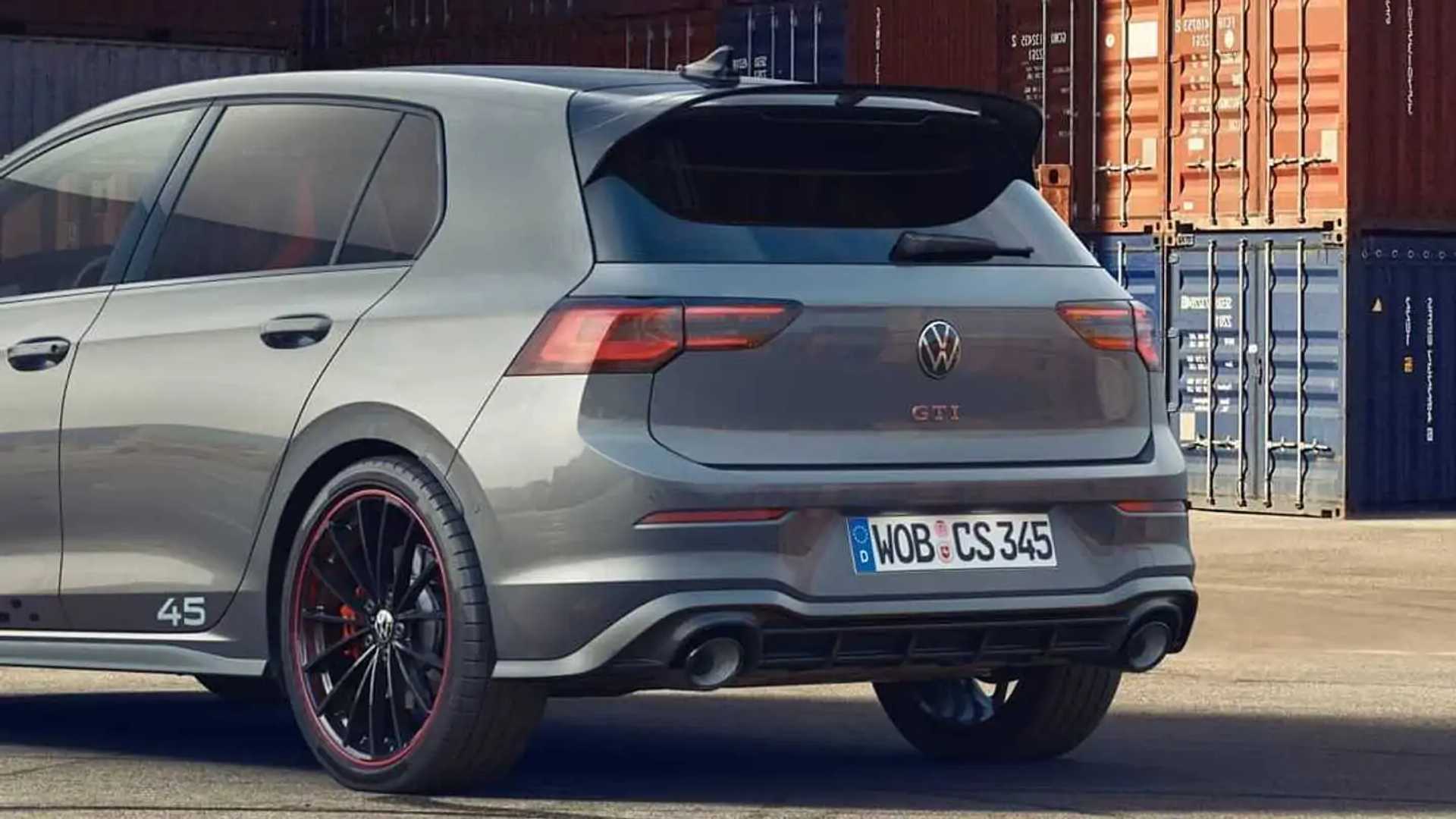