Vilner may not be among the most recognizable tuning firms in the world but the Bulgarians have made some pretty interesting projects in the past. One of its most famous early builds was the BMW 6 Series Bullshark and this one-off sports coupe is now up for sale, a little more than eight years after its original debut.

Back in November 2013, Vilner unveiled the heavily modified BMW 6 Series (E63 model generation) with extensive revisions to the exterior and interior. How extensive, you may ask? Simply put, the entire vehicle was completely redesigned and only the roof and doors were kept stock. It may not be the prettiest coupe you’ve seen, but you have to admit it certainly doesn’t lack uniqueness.

Probably the better news is that the 4.4-liter V8 under the hood is not stock. Thanks to an AC Schnitzer exhaust system and a recalibrated engine management software, the Bullshark generates 370 horsepower (272 kilowatts) and 385 pound-feet (522 Newton-meters) of torque. Thanks to the added oomph, the coupe is capable of reaching 62 miles per hour (100 kilometers per hour) in 5.4 seconds.

Vilner’s "biggest project" at the time, the Bullshark features many revisions inside the cabin, too. There, M6 Coupe-sourced seats, a redesigned steering wheel, and new brown dials with blue rings are among the many tweaks done to the interior. Nearly every surface is covered with a combination of leather and Alcantara, including the dashboard, center console, and door panels.

We don’t know who was the original owner of the car but it is currently up for sale in Bulgaria. 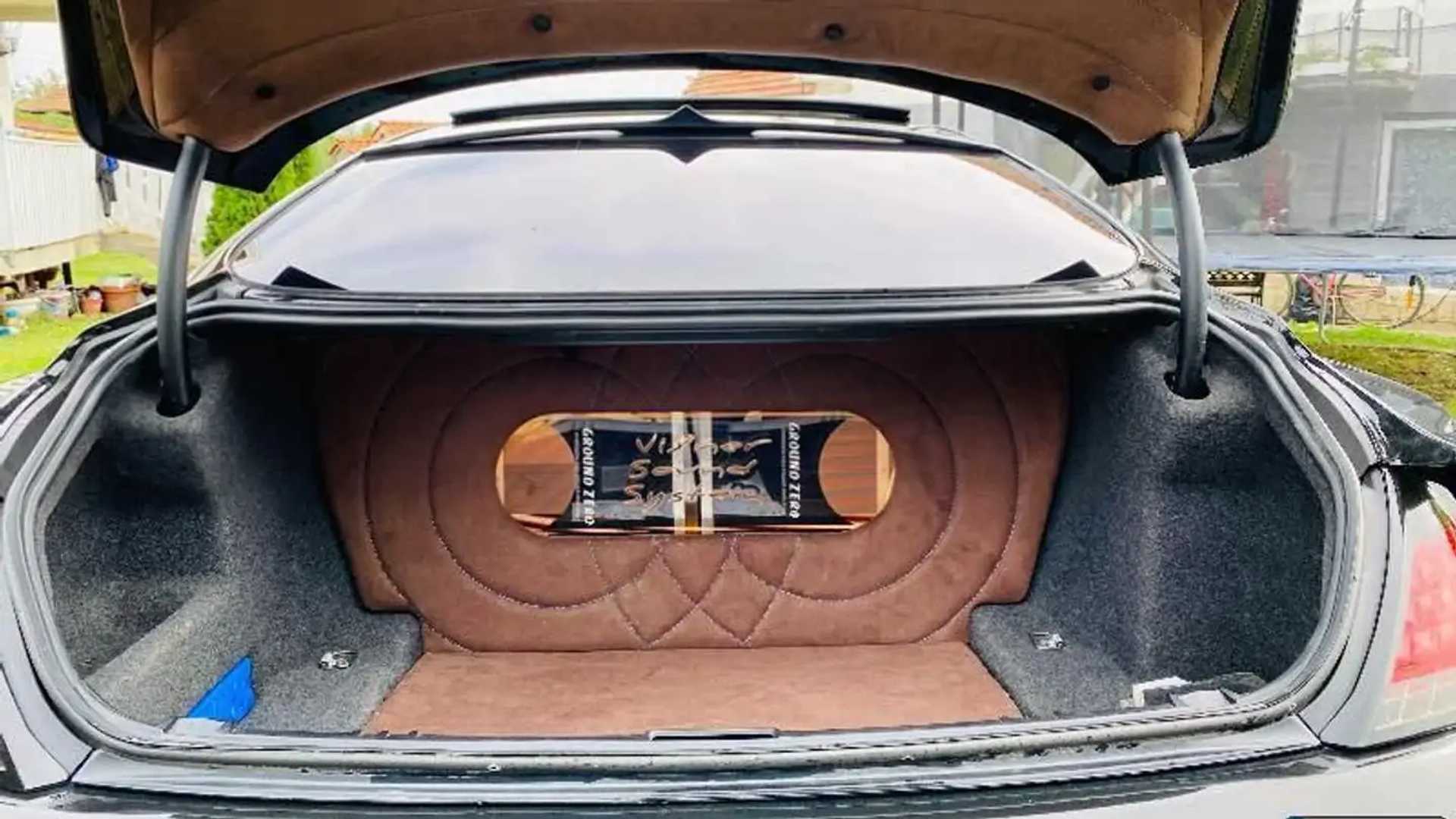